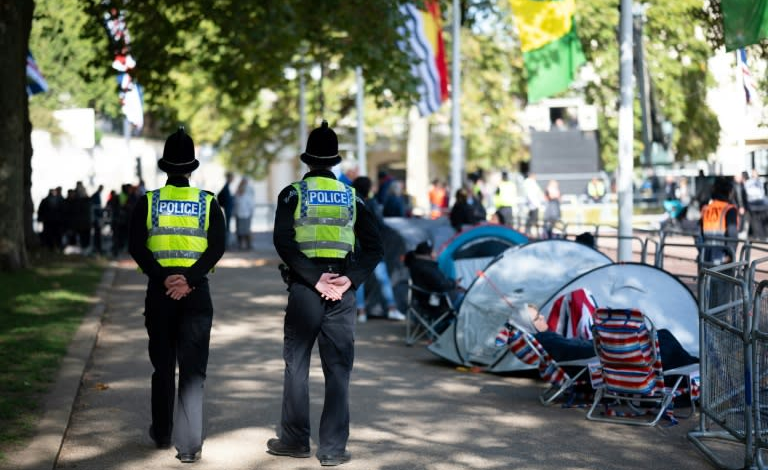 LONDON, UNITED KINGDOM- The UK’s largest police force was under fresh scrutiny on Monday after an officer admitted to 24 counts of rape and a string of sexual assaults over nearly two decades.

The crimes committed by David Carrick, described by Prime Minister Rishi Sunak’s office as “appalling,” are the most high-profile incident involving police since a colleague kidnapped, raped, and murdered a woman in 2021.

In the past and in the present, the Metropolitan Police in London has struggled to regain the trust of the public after its background checks were found lacking.

In 2003, Carrick, 48, pleaded guilty to four counts of rape, false imprisonment, and indecent assault against a 40-year-old woman.

A previous hearing in December lifted reporting restrictions on his admission of 43 charges over a 16-year period involving 11 other women, including 20 counts of rape.

The sentence will be served over two days beginning on February 6.

The Metropolitan Police Department (MET), which oversees a population of over eight million people spread over 1,605 square kilometers in the British capital, that referred to Carrick as a “prolific, serial sex offender”.

Met Commissioner Mark Rowley apologised to Carrick’s victims, saying he “abused women in the most disgusting manner” and went unpunished due to “systemic failures”.

“We have failed. And I’m sorry. He should not have been a police officer,” Rowley said in a statement.

A thorough review of former soldier Carrick’s service and complaints record was conducted after he was first charged with rape in October 2021, according to the Met.

Before and after he joined the police force, he had been on the police system for a series of off-duty incidents.

Yet neither criminal sanctions nor internal disciplinary proceedings have been brought against any of those accused of rape, domestic violence, or harassment.

As part of the wider investigation into potential misconduct by other officers, the police watchdog is reviewing the Met’s handling of Carrick.

A total of 1,600 cases have been reported to the Met, including alleged sexual assault or domestic violence.

According to a damning report published last November, lax vetting standards fuel a culture of misogyny and predatory behavior among many police forces in England and Wales.

His Majesty’s Inspector of Constabulary Matt Parr found it was “too easy for the wrong people to both join and stay in the police“.

In addition, he questioned the recruitment of “thousands” of officers, undermining the public’s trust.

According to a report published last October, most Met police officers accused of misconduct kept their jobs despite being repeatedly accused.

“People are getting away both with misconduct but also criminal behaviour,” senior civil servant Louise Casey said.

The failings of the Met were exposed after Wayne Couzens, like Carrick, killed Sarah Everard in March 2021 while protecting MPs and foreign diplomats.

Falsely accusing her of breaking Coronavirus lockdown rules, he snatched her from the street in south London. As a result, she was raped and strangled.

It later emerged that the Met had not taken action against him for allegedly exposing himself in 2015.

In response to the Couzens case and others prosecuted for severe misconduct in public office, the Met promised to clean up its act.

According to Commissioner Rowley, the Met has established a new unit that will use tactics usually used against organisedcrime to “go after the racists and misogynists undermining us”.

The investigation found that Carrick met some of his victims through online dating apps or social occasions and gained their trust through his role as a police officer. 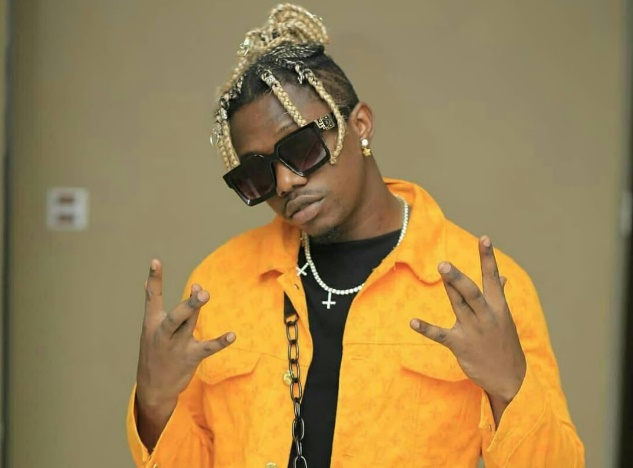 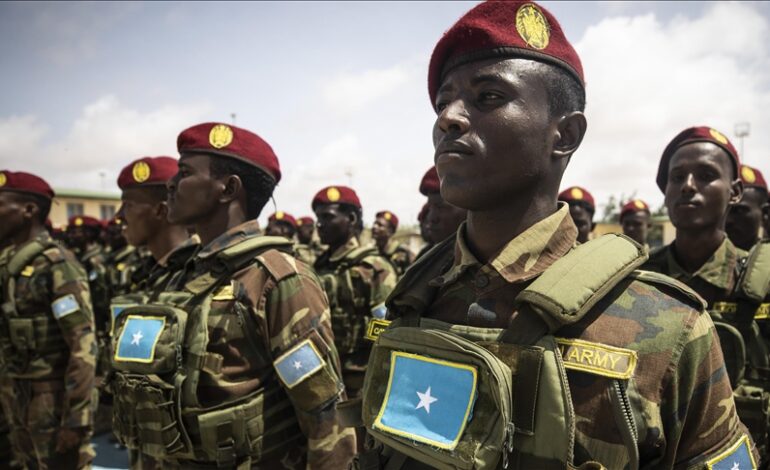