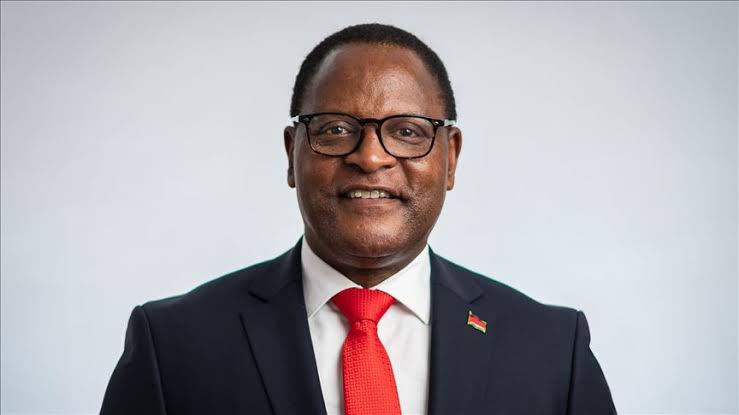 Malawi’s President, Lazarus Chakwera has relieved his deputy President Saulos Chilima of all delegated powers after the latter was named in a huge corruption scandal in government contracts already implicating several senior officials.

“I have decided to withdraw all delegated functions from Vice President Saulos Chilima,” Lazarus Chakwera said in a televised address.

A number of ministers and ex-ministers have already been named and arrested in connection with the case.

The Malawian head of state went ahead to suspend his chief of staff and the country’s police chief.

“In addition, the Bureau found that 31 other people from the private sector, the media, civil society and the legal profession also received money from Mr Sattar,” bringing the total to 84 people suspected of being involved, he noted.

Reports point to the police and the military awarding 16 contracts worth $150 million to five companies owned by Mr Sattar between 2017 and 2021.

In 2020, Saulos Chilima, a presidential candidate, had teamed up with Lazarus Chakwera to win the re-run election following fraud in the first poll in 2019. 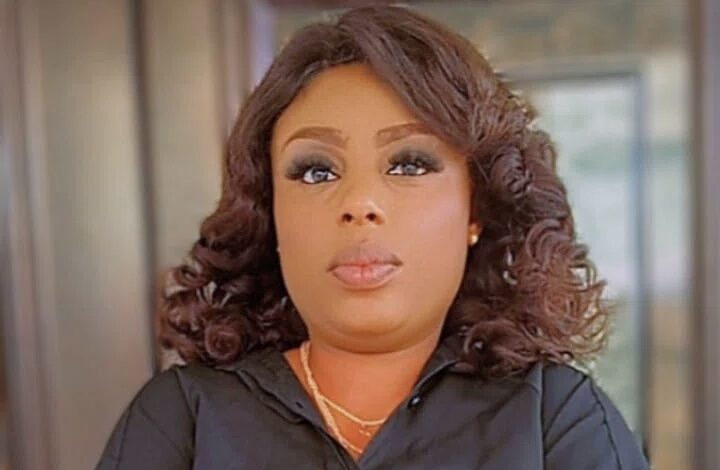 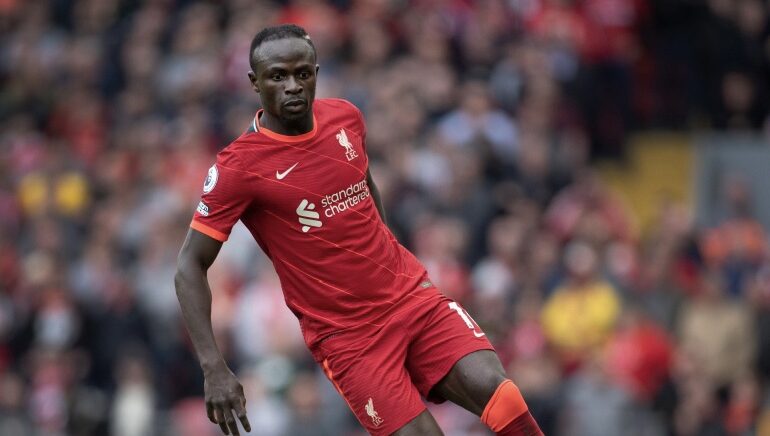