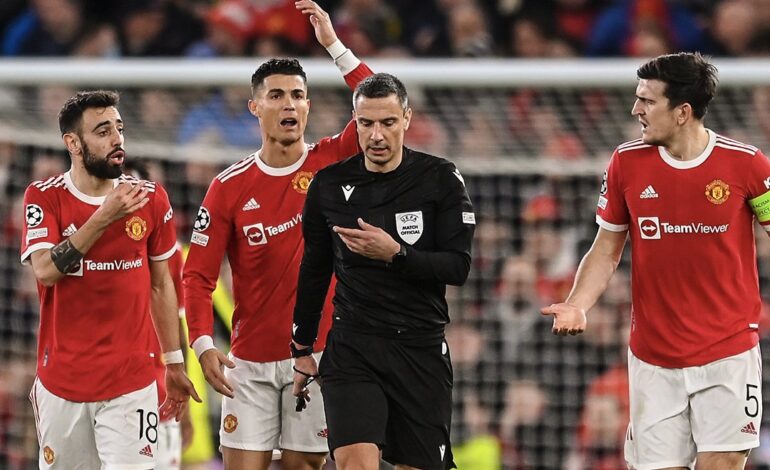 Manchester United crashed out of the Champions League as Atletico Madrid triumphed 1-0 at Old Trafford to record a 2-1 aggregate win and advance to the quarter-finals.

Old Trafford demanded a classic European night, but only got a vintage Atletico performance, to produce another dismally routine Champions League exit for the Red Devils.

United had a lot of the ball without really troubling Oblak after that, and Atletico became more confident on the break as the first half progressed.

Joao Felix had a goal disallowed for offside and then Renan Lodi headed Atletico into the lead after an excellent move. The United players thought the goal should have been disallowed for a foul on Elanga, and their frustration grew during a niggly, stop-start second half.

It was a typical display of the kind of gritty defending and swift counter-attacking for which Simeone’s side has been known while United, for all their pressure, were unable to create enough quality opportunities to get themselves the goal they needed.

United pushed for an equalizer in the second half but were unable to find a way back into the match, resulting in their sixth elimination in their past eight Champions League knockout ties. After the final whistle blew, Simeone sprinted towards the tunnel and had plastic bottles, drinks and other objects thrown at him.

The Red Devils now face an uphill task just to get back into the Champions League next season as an under-performing squad filled with star names sits fifth in the Premier League. 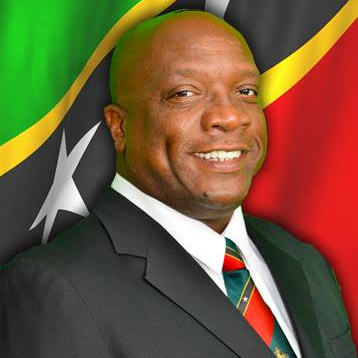 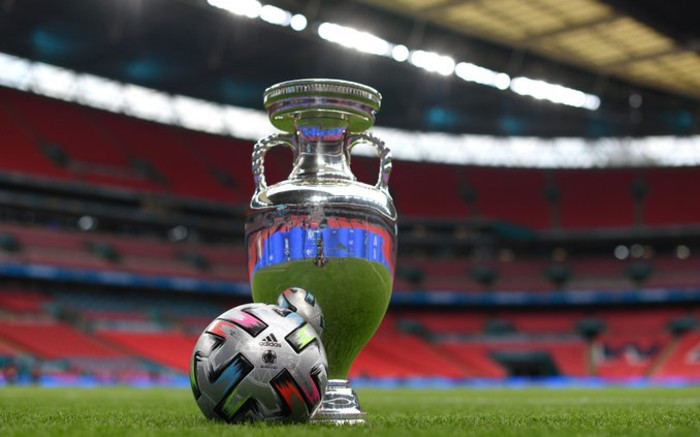