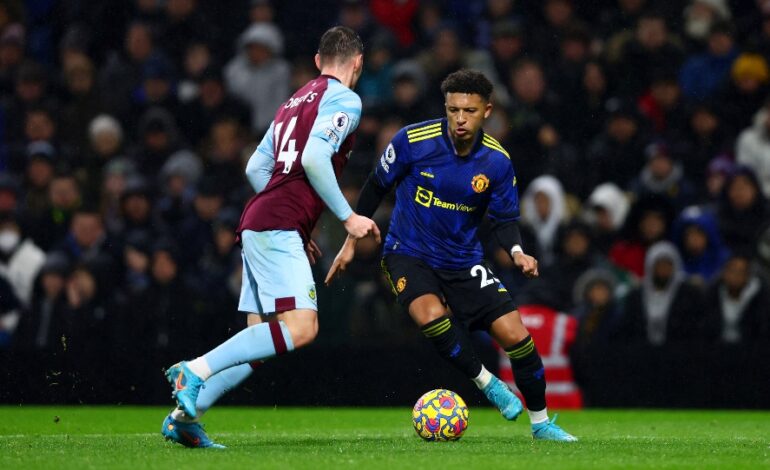 With Cristiano Ronaldo on the bench, United started strongly and had the ball in the net three times in the opening 45 minutes, as well as forcing Nick Pope into strong saves to deny Edinson Cavani and Marcus Rashford.

Raphaël Varane thought he had his first Manchester United goal earlier on only for it to be ruled out for offside after Harry Maguire interfered from an offside position.

The Red Devils found the net again through Paul Pogba moments later after fine work from Marcus Rashford and Luke Shaw down the left. That one counted. The next one didn’t, with Ben Mee having an own goal ruled out following a foul in the build-up.

Burnley somehow remained within a goal until the break and then struck instantly, with a superb Wout Weghorst turn and pass putting Jay Rodriguez through to score.

Burnley’s new Dutch no. 9 was phenomenal, overpowering the Red Devils defenders to the point where everything he did worked. Weghorst completed 3/4 dribbles, contested 7 aerial duels, smashed three shots De Gea’s way and of course set-up the goal with the purest moment of class in the match.

Burnley are four points from safety, but are three unbeaten, even if their run without a win now extends to 10 matches. 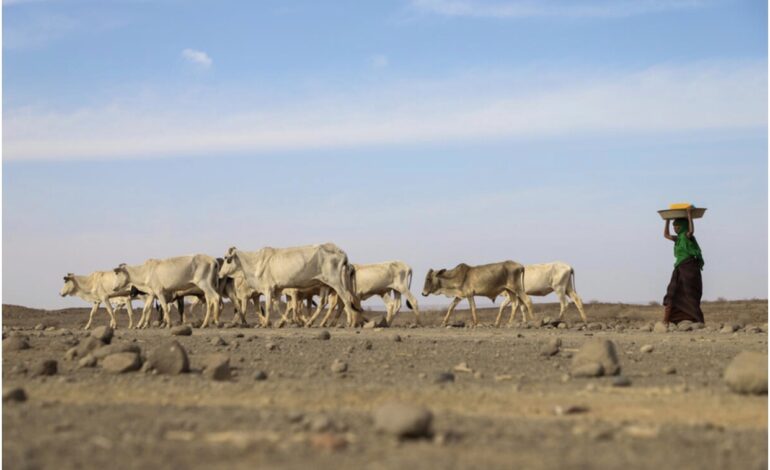 13 MILLION FACING SEVERE HUNGER IN THE HORN OF AFRICA – WFP 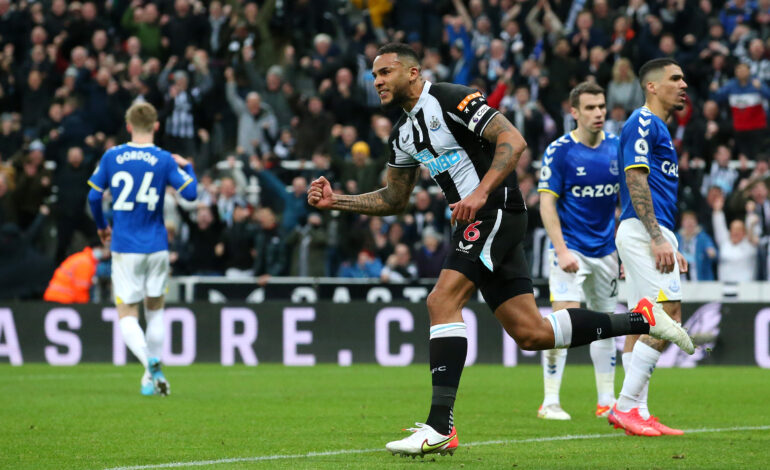 NEWCASTLE COME FROM BEHIND, BEAT EVERTON AND CLIMB OUT OF DROP ZONE