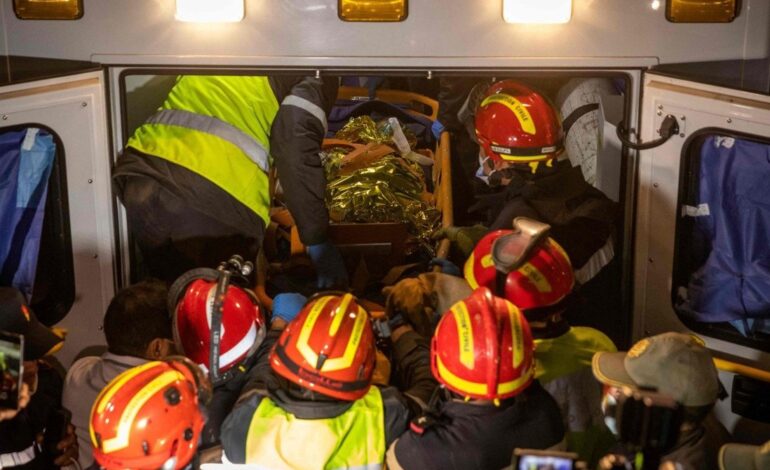 The funeral of five-year-old Rayan, the Morocco boy who fell into a well on Tuesday last week, will be held at his home village of Ighrane in the impoverished Rif mountains of northern Morocco.

Speaking to journalists, a local official and a relative revealed that the location is in the area where the tragedy took place.

On Saturday night, crowds had cheered in joy both online and at the site when rescue workers reached Rayan after a four-day long rescue operation but their joy soon turned to mourning as Rayan was confirmed dead.

The news was announced by the royal cabinet of the North African nation, after King Mohammed VI called the parents with his condolences.

“We thank his majesty the king, the authorities and all those who have helped us,” Rayan’s father Khaled Aourram said on Saturday evening. “Praise God, have mercy on the dead.”

Little Rayan’s body was taken to a military hospital morgue in Rabat, according to a cousin, although no report has been given on any autopsy.

The race to rescue Rayan was followed live across the world, and as soon as the tragic conclusion was announced, tributes poured in.

Pope Francis, while mourning the boy’s loss, praised the “beautiful” sight of “how all the people gathered together” to try to save a child.

Social media users from regional rival Algeria to France and the United States flooded the internet with messages of support and grief, along with praise for the rescue workers. 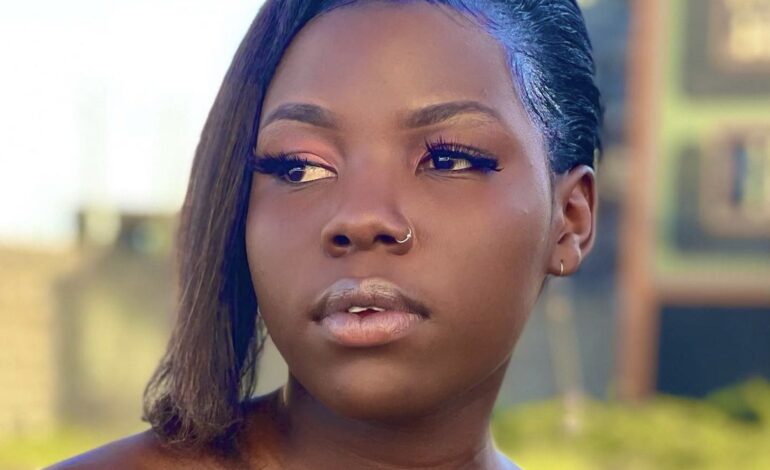 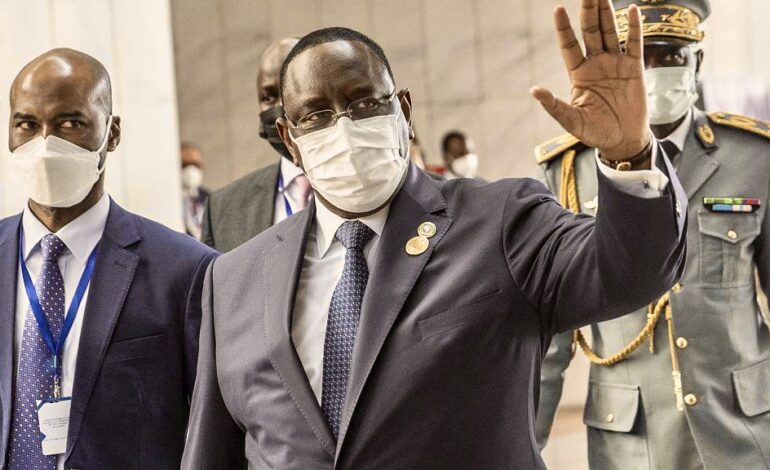