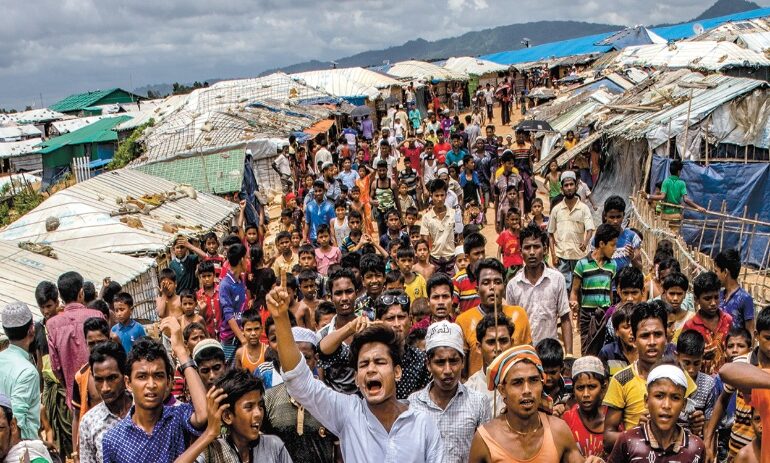 MYANMAR- The United Nations aid chief Martin Griffiths warned that the humanitarian situation in Myanmar is deteriorating across the country.

In a media statement, Griffiths said there are now more than 3 million people in need of life-saving humanitarian assistance because of growing conflict and insecurity, COVID-19, and a failing economy.

He added that without an end to violence and a peaceful resolution of Myanmar’s crisis, this number will only rise.

According to Griffiths since February 1, armed forced takeover, and hundreds of thousands of people have been forced to flee their homes due to violence across the country, and 223,000 remain internally displaced.

This includes 165,000 in the southeast of the country who were already displaced in Rakhine, Chin, Shan, and Kachin states before the takeover.

Long-term displacement remains unresolved, with 144,000 Rohingya people still confined to camps and camp-like settingsin Rakhine, since their displacement in 2012, and more than 105,000 people displaced in Kachin and Shan, for many years.

Myanmar is facing charges of genocide at the International Court of Justice over a 2017 military crackdown on the Rohingya that forced more than 730,000 people to flee into neighboring Bangladesh. Myanmar denies genocide and says its armed forces were legitimately targeting militants who attacked police posts.

“More than 37,000 people, including women and children, have been newly displaced, and more than 160 homes have been burned, including churches and the offices of a humanitarian organization,” Griffiths said.

He said attacks on civilians and civilian infrastructure, including humanitarian workers and facilities, are banned under international humanitarian law and “must stop immediately.” 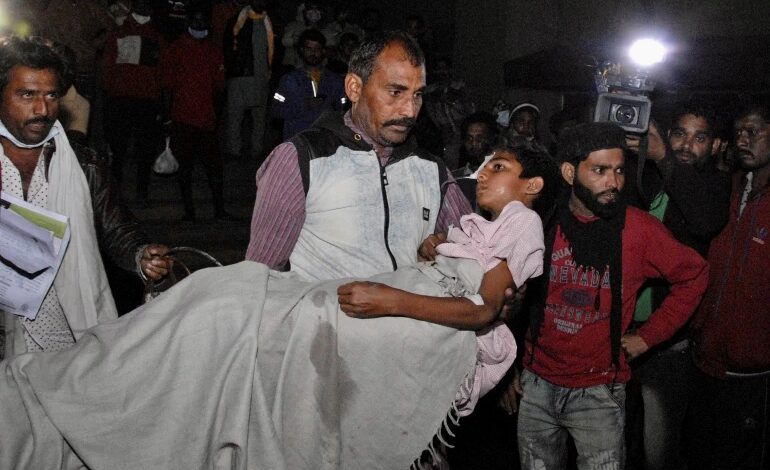 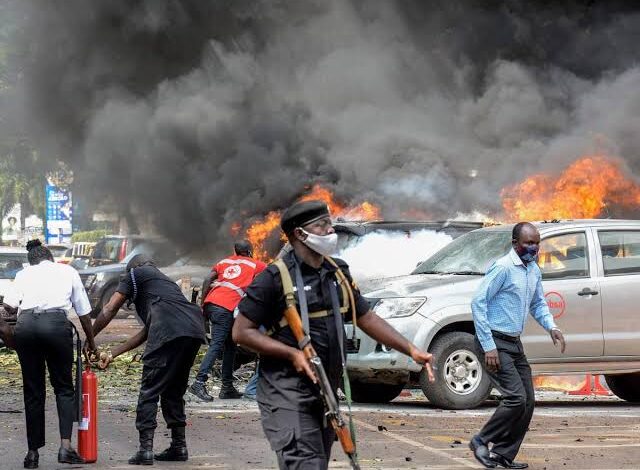