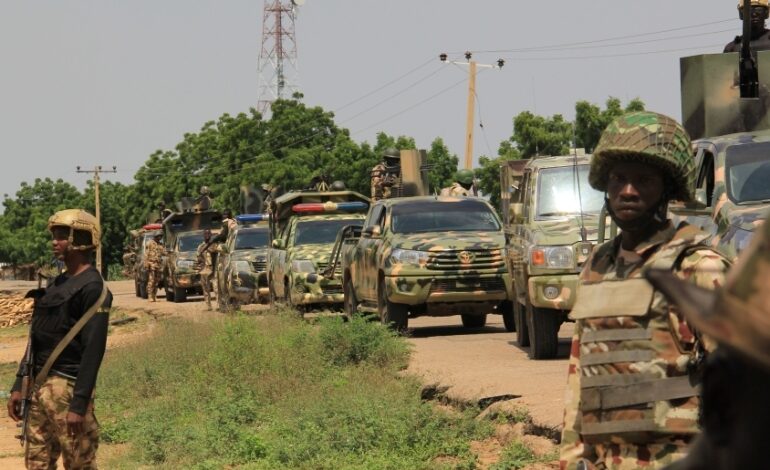 The Islamic State in West Africa Province (ISWAP) armed group has claimed responsibility for an explosion that killed or injured 30 people at an alcohol-sold market in Nigeria’s Taraba state, expanding the area where the ISIL affiliate operates in the country.

The explosion occurred on Tuesday in the rural town of Iware, and local police initially reported three deaths and 19 injuries. They could not be reached for comment on the ISWAP claim or casualty count on Thursday.

ISWAP described those who detonated the bomb in the market as “soldiers of the caliphate in central Nigeria” in a statement posted late Wednesday on a Telegram messaging channel used by the group.

The statement said the attack had struck “a gathering of infidel Christians” and expressed satisfaction that the drinking spot had been damaged. It did not break down the casualty figure into dead and injured.

The statement, translated by SITE Intelligence which monitors jihadist activities worldwide, said the attack was “revenge” for the death of two of the group’s leaders, without giving further details.

Northeast Nigeria has been wracked by insurgencies for more than a decade, but Taraba, located at the eastern end of Nigeria’s central region, has never seen such attacks.

Armed robberies are common, and kidnappings for ransom are on the rise, while the country’s northwest has been hit by mass abductions of children from schools, as well as indiscriminate attacks on towns and villages by armed gangs.

However, the worst and longest-running security crisis remains in the northeast, where Boko Haram and ISWAP, which broke away from the former, have killed, abducted, and looted on a massive scale while fighting the Nigerian military. 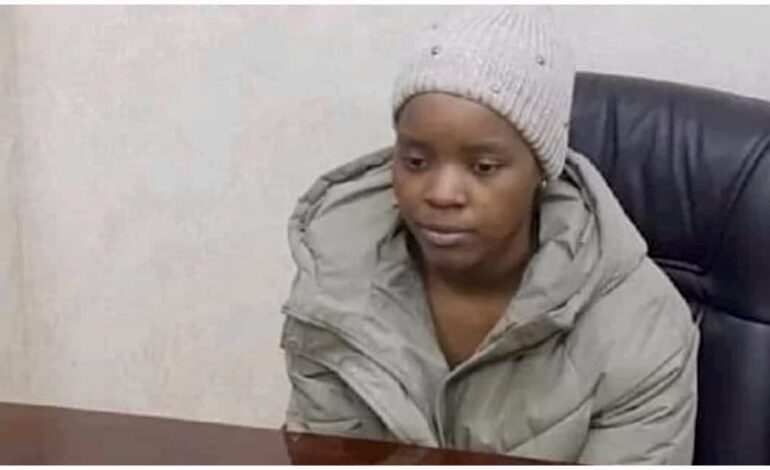 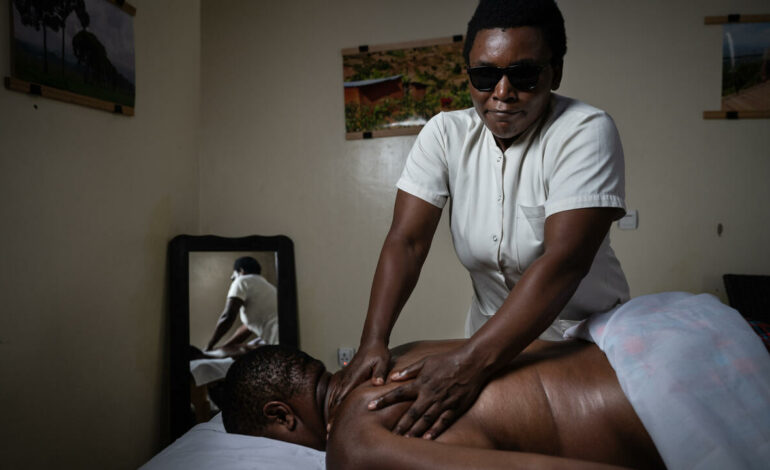