The mines of South Africa have recorded some 32 deaths for the first six months of 2021.

This is as compared to 24 deaths in the same period last year, the ministry of mines said on Thursday.

South Africa, which has one of the deepest mines in the globe with some up to 4km (2.5 miles) deep, has seen a plummet in safety as seen by records.

The injuries during mining between January and June also shot to 1,066 from 679 during the same period in 2020.

This, according to Msiza comes despite the Covid-19 lockdown meaning that mines were not fully operational last year.

For both the platinum and gold sectors, rock falls which include seismic events are still a key difficulty.

For decades, a number of workers on mining sites observe minimal safety measures that unions, investors, and communities have raised concerns about.

The safety levels have also contributed to the low valuations of South Africa’s operating companies, unlike their global peers. 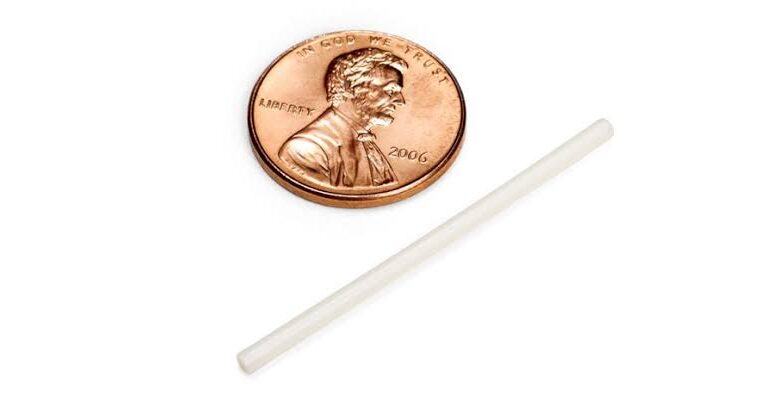 ONCE A MONTH PILL FOR HIV PREVENTION FORTHCOMING 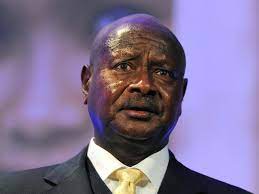 COULD SWAHILI UNIFY THE AFRICAN CONTINENT?