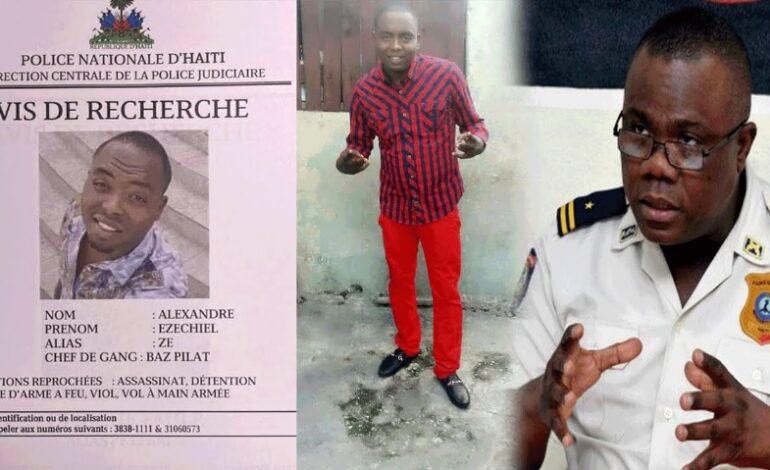 PORT-AU-PRINCE, HAITI– Police in Haiti are on high alert following the arrest of one of the country’s most wanted gang leaders on Sunday.

The Haitian government has been trying to arrest him for years, but he has always managed to escape.

The National Police of Haiti (PNH) said its Research and Intervention Brigade (BRI) agents arrested Ezéchiel Alexandre, alias Ze and Baz Pilat, who had been based at the Southern entrance to the capital.

According to the police at the time of his arrest, he was with Junior Claude, a former police officer who was dismissed from the PNH in 2019. Law enforcement officials also arrested Claude.

Upon his arrest, his gang members created tension and panic in the city by firing automatic weapons, setting up burning tyre barricades, blocking traffic, and demanding his release.

Several specialised units and officers were deployed by the PNH on Tuesday, as they attempted to regain control of the situation.

In a country, as divided as Haiti, gang violence is an inevitable reality. 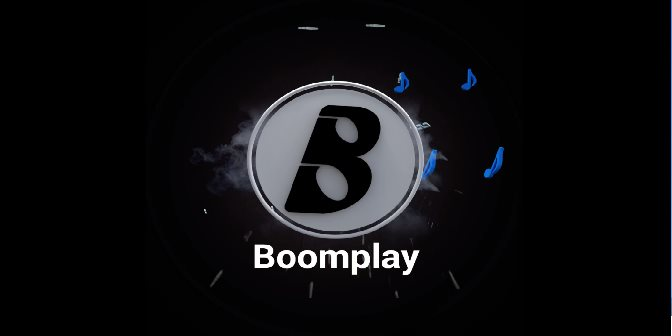 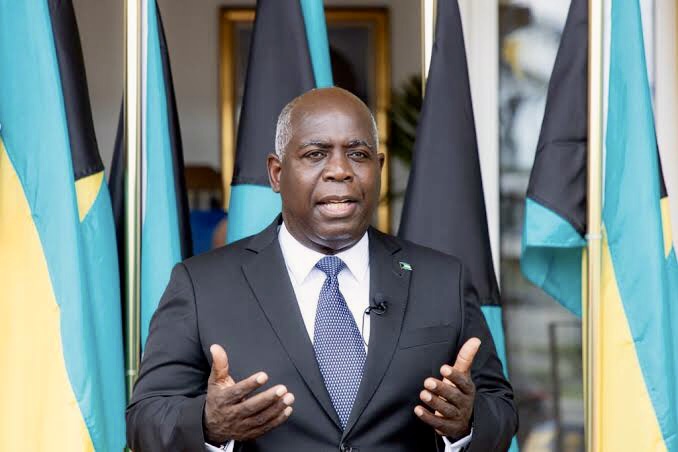