PHARMACY LOOTINGS IN SOUTH AFRICA TO SLOW DOWN COVID VACCINATION

Covid-19 vaccination is set to slow down in South Africa following the riots currently gripping the nation.

Chemists aiding the government in the Covid-19 vaccination campaign have warned that the unrest will worsen the situation in Africa’s worst-hit nation.

The chemists’ association that represents over 1100 pharmacies reported that the unrest had left pharmacies “looted and destroyed with millions of rand of much-needed medication” lost.

So far, South Africa accounts for some 37 per cent of Africa’s reported coronavirus infections with the nation floating plans of boosting immunisation. Africa has so far recorded about 2.2 million cases.

Of a total population of 59 million people, just 4.2 million have received the Covid-19 jab. South Africa targets 250,000 jabs on the daily.

However, the Independent Community Pharmacy Association in a statement indicated that the plans have “now become impossible since pharmacy vaccination sites have been destroyed and looted”.

“It is with utter dismay that we as independent pharmacies, the frontline against Covid-19 infections and a primary role player in vaccinations, find ourselves in a desperate situation,” it said in a statement.

It has also cautioned that the continued looting could create super-spreader meetings.

For a fortnight now, South Africa has been overwhelmed by the Covid-19 wave three as triggered by the variant first discovered in India with 20,000 daily cases.

Army officers have been deployed in rioting areas including the outskirts of Johannesburg after widespread unrest triggered by the imprisonment of former president Jacob Zuma.

Currently, some 45 people have died in the violent unrest. 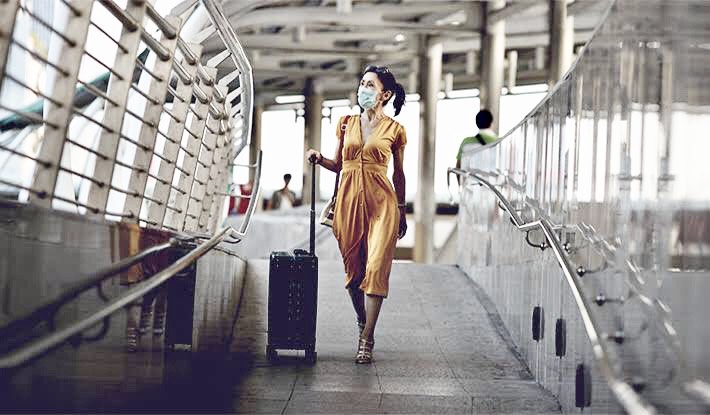 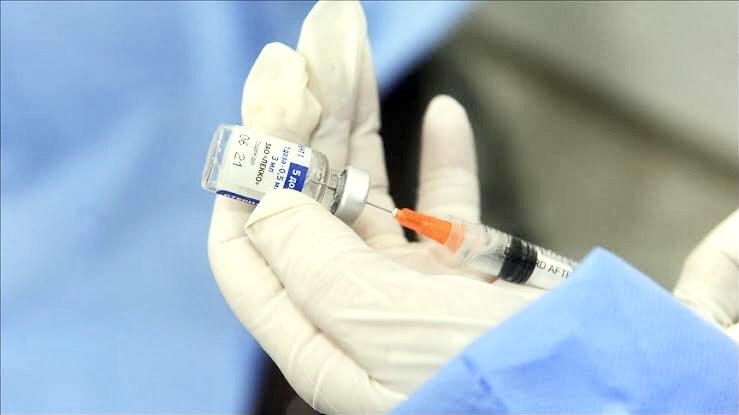