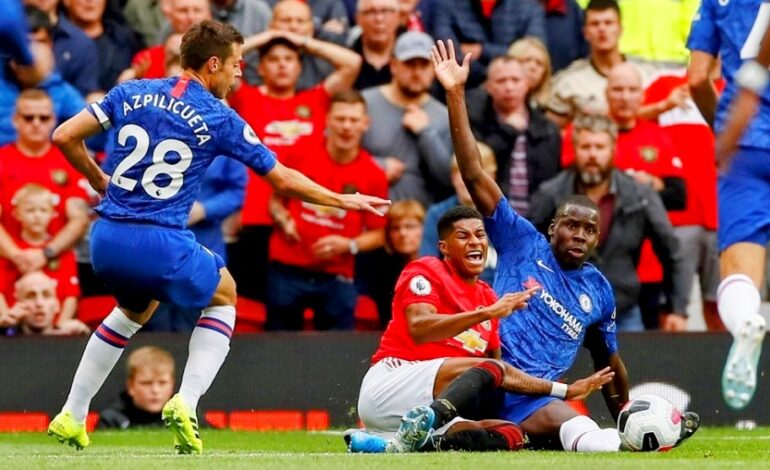 Premier league leaders Chelsea were held to a 1-1 draw by Manchester United at Stamford Bridge.

A Jadon Sancho breakaway goal gave United the lead before Jorginho levelled the score with a penalty for the hosts.

Chelsea dominated the first half against United who were playing their first Premier league match under Michael Carrick after Ole Gunnar’s sacking.

Sancho capitalized on Jorginho’s error and ran past him with a composed finish past helpless Edouard Mendy, for his first premier league goal.

Jorginho amended for this error when he scored from the spot in the 69th minute after Aaron Wan-Bissaka’s foul on Thiago Silva.

Chelsea put up a spirited fight but could not find a winner, with Rudiger’s strike blazing over the bar in the 97th minute.

Michael Carrick remains unbeaten as a caretaker coach with the forthcoming arrival of Michael Rangnick as temporary manager.

Chelsea are still on top of the table, a point ahead of runners up Manchester City and two points ahead of Liverpool. United are 8th placed, 12 points behind Chelsea 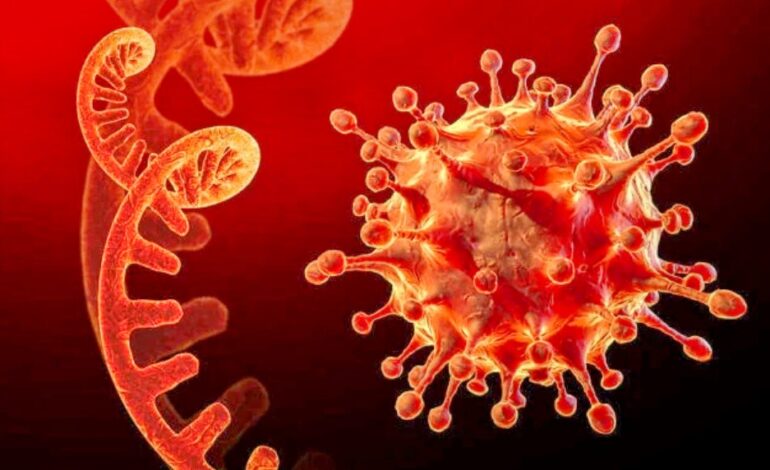 AFRICA’S SOLUTIONS WILL ONLY COME FROM WITHIN (VIDEO) 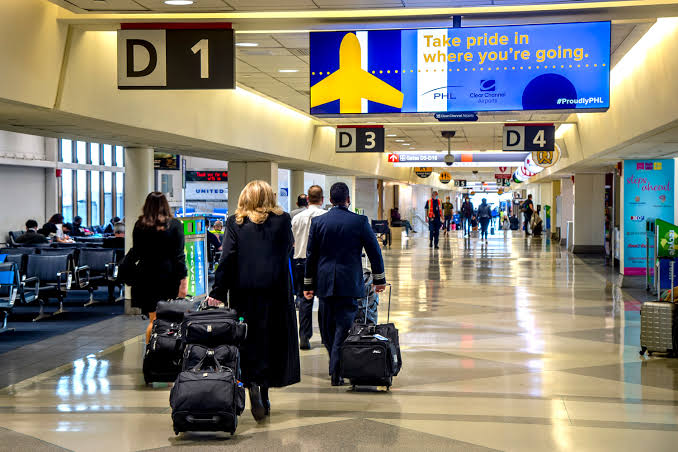