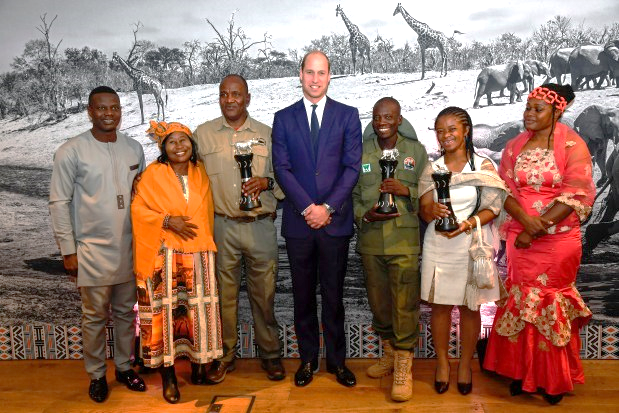 LONDON, ENGLAND- A recent statement by Prince William regarding the impact of Africa’s population growth on wildlife is not going over well, especially among those who view the royal family as an anachronistic relic of Britain’s racist, colonial past.

Earlier this week the Duke of Cambridge announced at the Tusk Conservation Awards, “The increasing pressure on Africa’s wildlife and wild spaces as a result of human population presents a huge challenge for conservationists, as it does the world over.”

The Times U.K. reported, by 2050, Africa’s population is expected to reach 2.5 billion, and the expansion of agriculture and other development is seen as a threat to many endangered species.

However, many found William’s remarks to be simplistic, given the complex causes of wildlife extinction. The British future king also sounded as though he was attacking Africans for having too many children, according to critics.

His comments echoed similar remarks he made at a Tusk charity event in November 2017. In his remarks, he discussed Africa’s “staggering” population growth, which has “enormous pressure” on wildlife, raising questions about his hypocrisy and family-planning choices.

Phil Dampier, author of books on the royal family, tweeted at the time: “If Prince William thinks there are too many people in the world shouldn’t he and Kate have stuck to two children themselves?”

On Twitter, critics commented on William’s remarks, saying that he sounded like a rich, entitled European who still sees Africa as a colonial province or as a place to exploit for tourism.

“Prince William wants to dictate to Africans like his imperialist colonizer family did for 100s of years,” tweeted one person.“ Africa has no population congestion problem and is no trophy hunting ground for Europeans.”

“The Prince rightly draws attention to human population growth as a key driver of wildlife loss,” Robin Maynard, director of the charity Population Matters, told Euronews, “There is also a wider context, with high consumption in rich, developed countries like the UK also driving habitat destruction, climate change, and pollution — all drivers of extinctions. Addressing our consumption here is essential, too.”

Several tweets aligned with Maynard’s complexities, but their attacks against William and the royal family were lacerating.

“I’ve yet to hear Prince William talk about how much his own family has contributed to the current climate disaster,” one person said.

“How much CO2 they emit from their palaces and private jets and helicopters that they use as Ubers. For all the children they have and the energy they consume.”

Someone else commented: “Prince William has three kids who will have travelled by private jet many times by the time they’re 10. The problem is not overpopulation. The problem is overconsumption from people like him.”

Although Maynard was of the opinion that couples in developed countries can have smaller families in order to conserve resources, he said that such a decision is not available to “hundreds of millions of women” throughout the world.

It is especially true in sub-Saharan Africa, he said, while noting that the British government had cut funds for international family planning assistance.

Maynard said the number of women without access to contraception is on the rise across sub-Saharan Africa. In order to reduce poverty and enable development, women need access and choice of contraceptives. 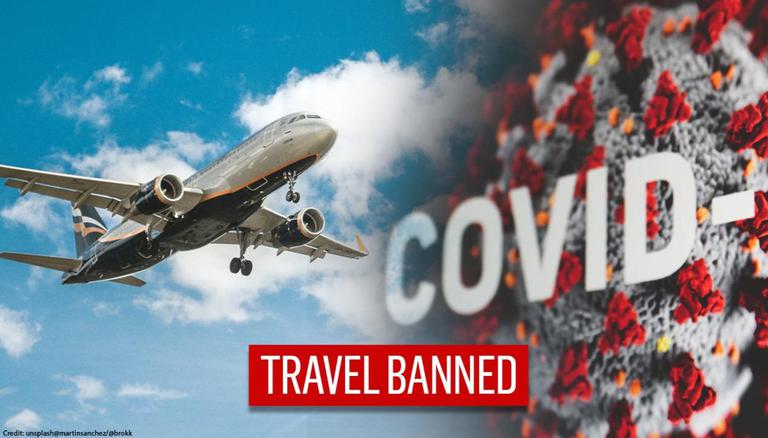 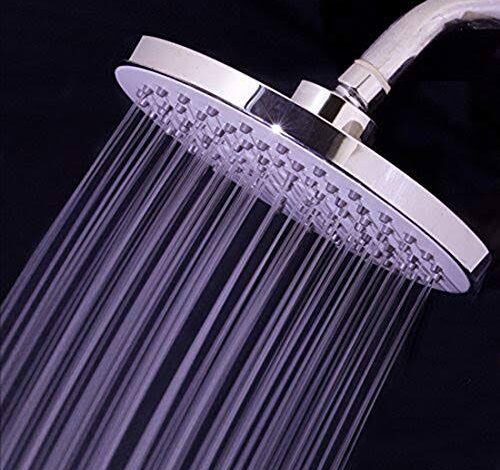 WHY OUR GREATEST IDEAS ARE BIRTHED IN THE SHOWER