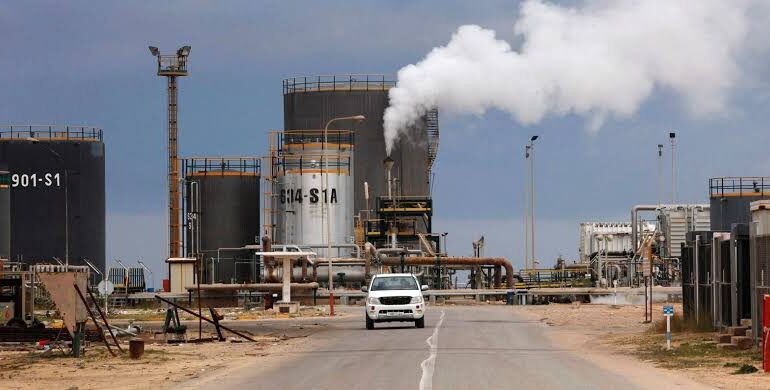 Libya’s National Oil Company (NOC) has dismissed operations at two major oil sites: the Zouetina and the al-Charara field, after closing down several other facilities following protests and political rivalries.

Announced this week, the blockades come at a time when Libya is struggling to turn the page on the years of Muammar Gaddafi’s regime overthrown in 2011.

Two months ago, the parliament sitting in the east of the country appointed Fathi Bachagha as the new government head. However, he is yet to successfully oust the current executive in Tripoli led by Abdelhamid Dbeibah, who has refused to hand over power before elections are held.

The groups currently blocking the oil sites are demanding a “fair distribution” of revenues and the transfer of executive power to Mr Bachagha.

Via a statement, the NOC regretted “the beginning of a painful wave of closures” of oil facilities, “at a time when oil and gas prices are soaring” on international markets under the impact of the war in Ukraine.

After the “forced closure” on Sunday of the al-Fil field (south), employees working in facilities in Zouetina (east), Mellitah (north-west), al-Sarrir (east) and Al Khaleej (east) were “forced to stop production completely and gradually“, according to the company.

Production “at the Abu Al-Tifl (east), al-Intissar (east), al-Nakhla (east) fields” also ceased on Sunday, as did gas production at plants affiliated to these sites and at the port of Zouetina. “…a group of individuals forced their way in to force employees to stop operations,” the NOC said.

In this context, the NOC “is forced to declare a state of force majeure on the oil port of Zouetina” as well as on all the fields and factories associated with this port “until further notice”, said the head of the NOC.

The current closure of Zouetina, one of the four oil terminals in the so-called “Oil Crescent” region (east), will deprive Libya of the export of nearly a quarter of its production.

Some hours later, the NOC publicised that it was “forced to declare a state of force majeure until further notice on the al-Charara field”, one of the nation’s most vital oil fields in the south-west of Libya..

“A group of individuals put pressure on workers at the al-Sharara oil field, forcing them to gradually stop production,” said a statement from the NOC.

All-Charara, which is located about 900 km south of Tripoli, usually produces 315,000 barrels per day, out of national production of over 1.2 million barrels per day, compared to 1.5 to 1.6 million before 2011.

Currently, the main supplier of the Zaouia refinery (west), which in turn supplies the local market with fuel, al-Charara, is managed by Akakus, a joint venture between the NOC, Spain’s Repsol, France’s Total, Austria’s OMV and Norway’s Statoil. 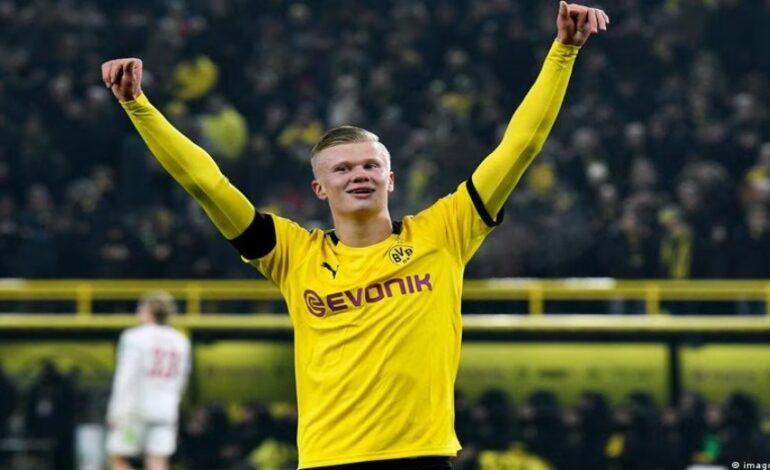 ERLING HAALAND TO BE THE HIGHEST PAID PLAYER IN EPL 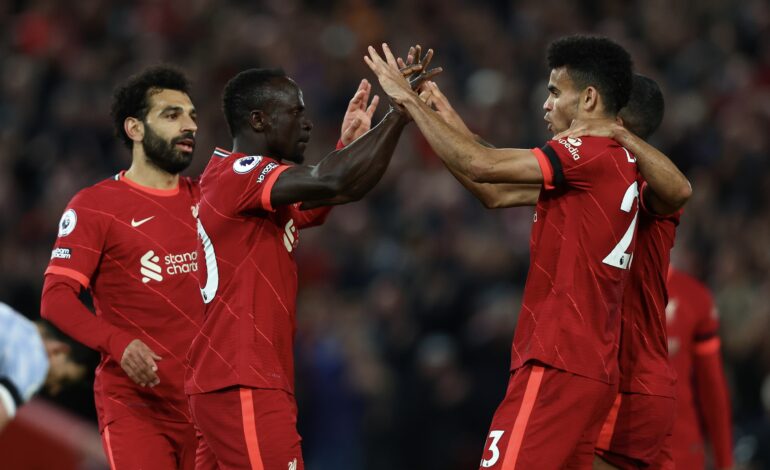