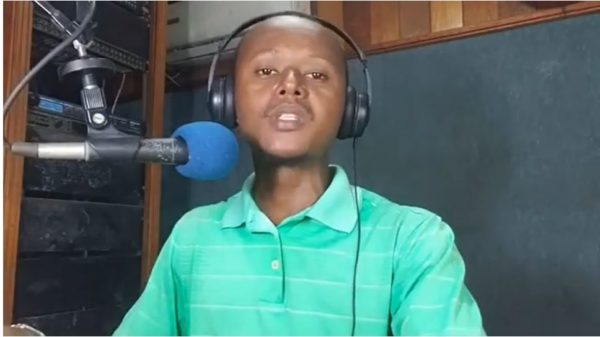 PORT-AU-PRINCE, HAITI- The Committee to Protect Journalists called on Haitian authorities to investigate the killing of radio journalist Francklin Tamar, determine if he was targeted for his reporting, and bring those responsible to justice.

On December 18, two unidentified motorcycle riders shot Tamar multiple times near his home in Port-au-Prince’s capital on Rue Monseigneur Guilloux street. Tamar died on the way to the hospital after being struck twice.

According to reports and Tamar’s Facebook, he began hosting two shows at Radio Solidarité in 2015 – a daily cultural show called “Konpa Konpa” and a Saturday music show called “Samedi Culture.”

Natalie Southwick, CPJ’s Latin America, and the Caribbean program coordinator said, “Deadly violence against journalists in Haiti has reached an unthinkable level this year, and authorities cannot simply sit by while the country’s media workers continue to be killed.”

He further stated, “Officials must immediately open a transparent investigation into the killing of Francklin Tamar, determine if there was any relation to his work, and ensure those responsible are identified and held to account.”

Georges Venel Remarais, Radio Solidarite’s founder and director, and president of the Association of Independent Media of Haiti (AMIH) described Tamar’s killing as a “huge loss” for the station. As for possible motives, he said he could not speculate, and called on authorities to investigate Tamar’s death.

The Haitian Ministry of Culture and Communication condemned Tamar’s killing and offered condolences to his family and colleagues, but did not provide any additional details.

In response to CPJ’s email to the Haitian police, no response was received.

CPJ research indicates that six journalists have been killed in Haiti this year because of their work.

CPJ is still investigating whether the deaths of radio host Garry Tess, who was found dead after going missing in the southern city of Les Cayes and radio journalist Romelson Vilcin, who was killed during a protest outside a police station when police fired tear gas, were related to their journalism. 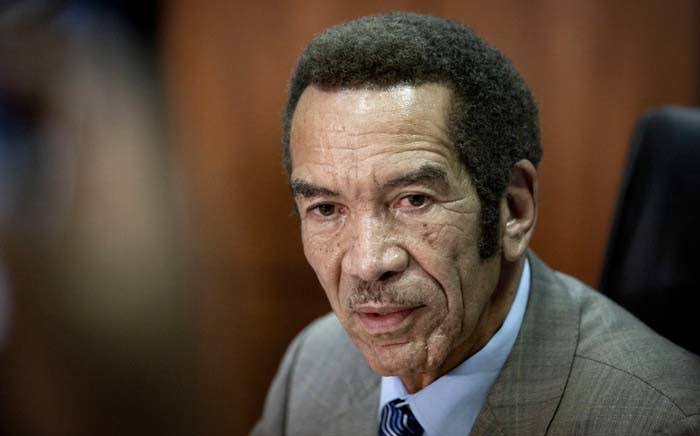 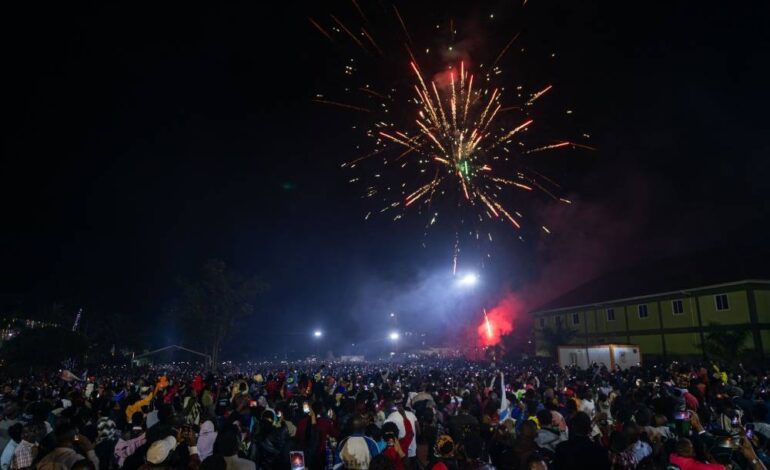