As oil and gas exports expand, the economic stability of many African countries is getting threatened, according to a new analysis.

It is projected that the demand for fossil fuels could possibly fall sharply in the medium term, in line with a report published on Monday by the Carbon Tracker thinktank.

Despite gas prices being high now, and the top five oil and gas companies alone have made profits of more than $170bn so far this year, gas revenues would fall by half by 2040, and the gas market would see record low prices owing to dropping demand, the report forecast.

That would leave Africa with huge investments in gas infrastructure, but no export market, if countries pursued a “dash for gas” now, the analysis found.

The senior clean tech analyst at Carbon Tracker and lead author of the report, Kofi Mbuk, cautioned that companies investing in fossil fuels in Africa would be left with stranded assets.

“The energy transition from fossil fuels to renewables is inevitable and irreversible,” he said.

“The growth in energy demand globally and regionally is now being met by renewables and squeezing out fossil fuel demands. In Africa, and across emerging economies, solar and wind offer the best route for economic development.”

The future of Africa’s vast gas reserves is a key subject at the Cop27 UN climate summit in Egypt, now in its second week. Despite not being formally on the agenda for the UN talks, the conference is buzzing with talk of Africa’s potential as a gas exporter.

There are over 600 fossil fuel executives and lobbyists at the talks, and a host of African heads of government who attended the leaders’ summit segment of the summit last week were keen to use the opportunity to strike gas deals.

Senegalese President Macky Sall says it was wrong for developed countries to try to call upon African leaders not to drill for gas when the west had grown rich on fossil fuels. “Why not Africa?” he asked. “Why should we not do the same?”

Other leading figures have also voiced support for Africa to exploit its gas reserves. Tony Blair, former prime minister of the UK, said : “They’ve got to be able to get gas. Gas for them is going to be a transitional fuel. Large numbers of people are burning wood for their fuel, which is bad for emissions but also bad for their health. For a transitional phase, they’re going to need to develop their gas resources.”

This could reduce greenhouse gas emissions compared to some alternatives, he argued. “If you could swap, for example, heavy-duty diesel for gas, that would be highly beneficial for those countries. And in time you will have the potential for the development of hydrogen off the back of it [gas],” he said.

Ahead of the talks, the Sudanese-British billionaire Mo Ibrahim also called for Africa to exploit its resources. “We need a balanced and fair policy for everybody. Gas can be useful to our transition. [Developed countries who say otherwise] are hypocrites,” he said.

There are 600 million people in Africa without access to electricity. “How can we even think of development if people don’t have power?” he asked. “How can we have education, hospitals, business, companies, social life, TVs, tablets, computers, whatever?”

Mary Robinson, chair of the Elders group of former world states people and business leaders, said in June that she supported the expansion of gas in Africa to provide access to modern energy for the 600 million people across the continent currently without it.

Gas could provide clean cooking fuel as an alternative to biomass and paraffin, which currently kill thousands through indoor air pollution, especially women and children, she told the Guardian.

“Africa is trying to get its voice out about its needs for just, equitable energy, and of course that implies some use of gas as a just transition,” she said.

Egypt, host of the Cop27 summit, is understood to be eager to expand its gas industry, positioning itself as a help to European countries struggling with supplies to replace imports from Russia.

Despite this, many African climate experts and activists are speaking out against the expansion of gas on the continent. They argue that Africa’s poor are unlikely to see any benefit from the gas, which is likely to be exported abroad to the highest bidder by multinationals, with profits siphoned off to the countries’ elites.

“The “dash for gas” in Africa is dangerous and shortsighted,” wrote a coalition of dozens of African climate groups in an open letter as part of a campaign called “Don’t Gas Africa”.

According to Mohamed Adow, the director of the Power Shift Africa thinktank, Africa’s plentiful solar and wind resources offered a better route to energy than investing in gas.

“For far too long, Africa has been controlled by outside interests – a resource pool for extraction and export, and a dumping ground for the practices and technologies no longer wanted elsewhere,” he said.

In its report entitled African Sun: Why solar not gas offers the continent the best economic opportunity in the transition, published on Monday, Carbon Tracker argues that Africa could be an exporter of solar energy, rather than gas.

“Electricity will be the backbone of Africa’s economic future, with solar leading the way,” the report predicted.

“Even though prior to the Ukraine conflict, solar was competitive with coal and gas for power generation, the conflict means that the continent should, more than ever, build solar as a means to decrease its dependence on its global commodity market and achieve a secure and affordable source of domestic energy.

Further acceleration of cost reduction will put Africa in a unique position as a beneficiary from one of the best abundance of solar potential on the planet.” 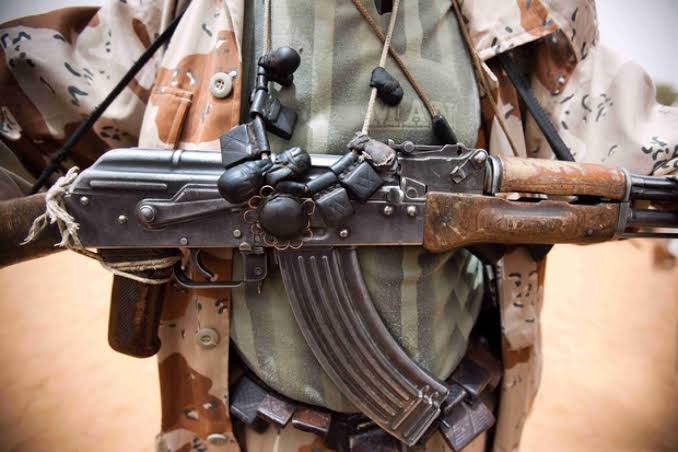 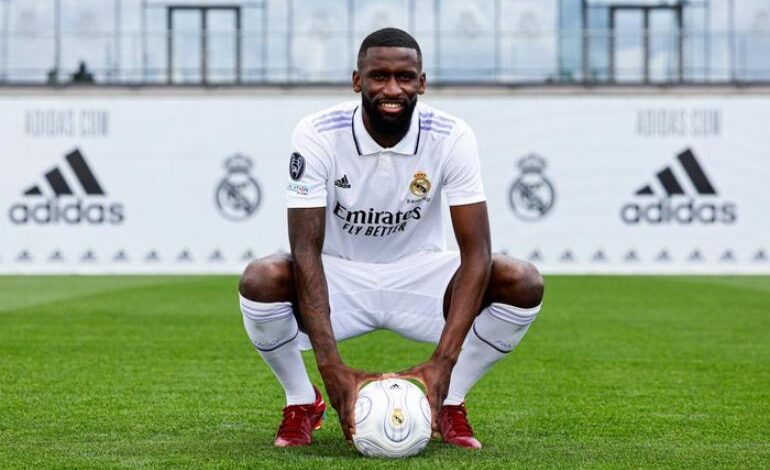