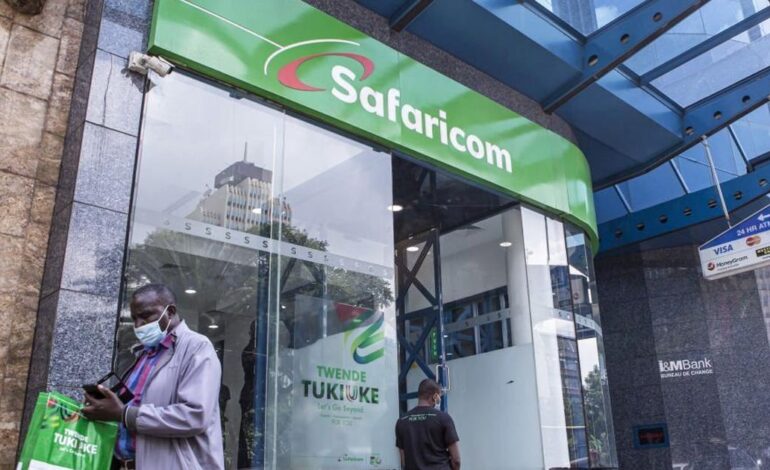 In order to entice users away from Ethiotel, which had previously been the only mobile phone provider in the Horn of Africa nation, Safaricom has ruled out pricing competition in the Ethiopian market.

Instead, the telco claims it would maintain phone and data rates that are comparable to those of Ethiotel, the government-owned telco in Ethiopia that had a monopoly until Safaricom entered the market in October.

In a recent conference call with analysts and investors, Safaricom CEO Peter Ndegwa stated, “From a pricing perspective, our pricing strategy is generally to be either in line or just slightly at a premium, but not to go for any price competition.”

The goal is to provide services that are more similar to those provided by the primary operator, particularly in the voice sector.

It was anticipated that Safaricom will provide large discounts compared to Ethiotel’s pricing in order to establish itself more quickly in the 112-million-person nation in the Horn of Africa.

In order to get ready for Safaricom’s debut, Ethiotel cut its mobile data rates by up to one-third and introduced mobile money services. With strong marketing and investments in reliable connection, Safaricom intends to rival Ethiotel’s supremacy in the Horn of Africa nation and build on its success in Kenya.

In the local market, the telco was able to surpass Airtel Kenya and Telkom Kenya thanks to consistent investments in infrastructure and new technologies like M-Pesa.

When Safaricom first entered Ethiopia, it offered clients promotional deals that included free minutes, data, and SMS. Dilip Pal, the chief financial officer of Safaricom, claims that this is only available while supplies last.

“Given the launch and special promotion that we need to do, we continue doing that. But it’s for a limited period for customers to use, and then move into the commercial bundles and other services quickly,” according to Mr. Pal. 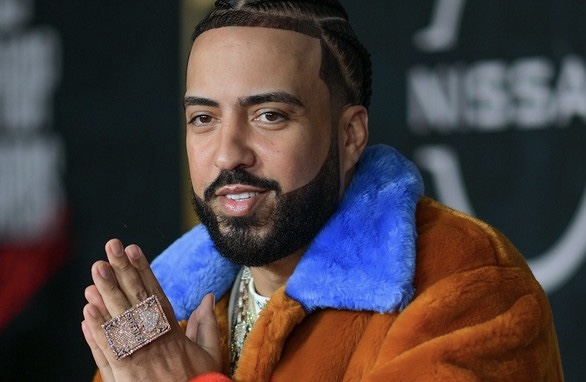 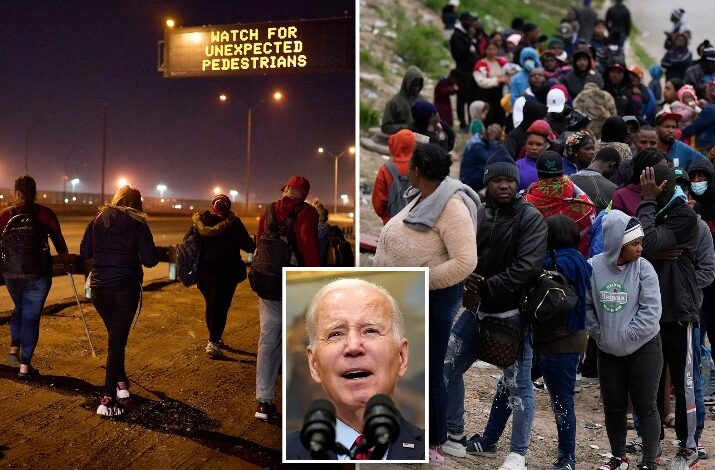