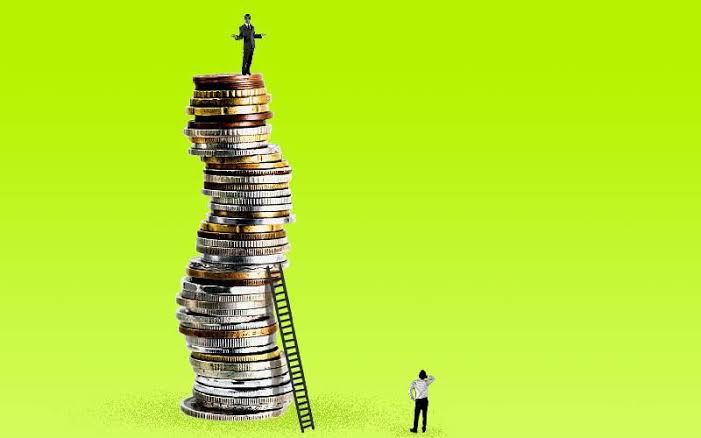 Sub-Saharan’ African nations are facing an immediate risk of defaulting on their loans in the coming monthsfollowing a combination of increasing debt servicing costs, high borrowing, rising import costs and higher inflationary pressures tied to the continued appreciation of the dollar.

The looming defaults could undermine prospects of a full economic recovery from the pandemic as economic growth dips due to a global slowdown, stricter world financial conditions, and volatile commodity prices that spill into the region still struggling from the fall out of the pandemic according to projections by the International Monetary Fund.

“Too many low-income countries are in or near debt distress. Progress toward orderly debt restructurings through the G20 common framework for the most affected is urgently needed to avert a wave of sovereign debt crisis. Time may soon run out,” said Pierre Olivier Gourinchas, IMF’s Chief Economist, while releasing the Global Economic Outlook Report.

According to the IMF, there is a growing risk that the global economy will slide into a recession next year as growth is projected to slow down to 2.7 percent, down from 3.2 percent in 2022, the lowest projection since 2001.

In sub-Saharan Africa, growth is set to drop sharply this year to 3.6 percent and is expected to remain subdued at 3.7 percent in 2023.

Currently, the challenge facing the region’s economic managers is how to navigate a gloomy global economy and shrink shocks on their economies.

Debt levels across the region jumped sharply over the past 10 years and exacerbated during the Covid-19 pandemic as countries borrowed heavily to contain it.

It is, however, expected to spend even more in 2023 — rising to 30 percent of GDP when the nation is set to make its repayment of its $400 million Eurobond issued in 2013.

“We don’t have any issues that put Rwanda in a weak position in relation to serving its external debt because more than 80 percent of our debt is concessional making it easy to handle going forward…” said National Bank of Rwanda  Governor John Rwangombwa.

On the other hand, Kenya’s total public debt by July this year stood at $71.75 billion, accounting for 68.1 per cent of the gross domestic product (GDP), according to data from the National Treasury.

Days ago, Kenya was reported to have defaulted on repayment of the Chinese loans provided to build the standard gauge railway (SGR), reviving the nation’s struggles with the ballooning public debt.

In the year ending June, the Chinese financial institutions fined Kenya $10.8 million for loan defaults, according to Treasury documents seen by the Nation Newspaper . 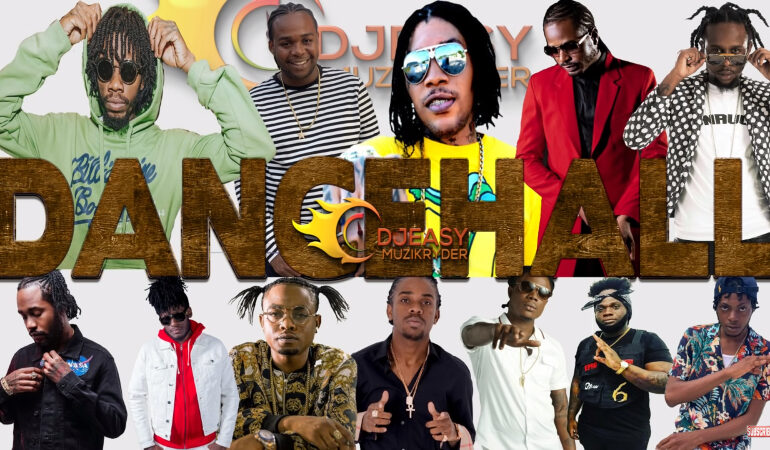 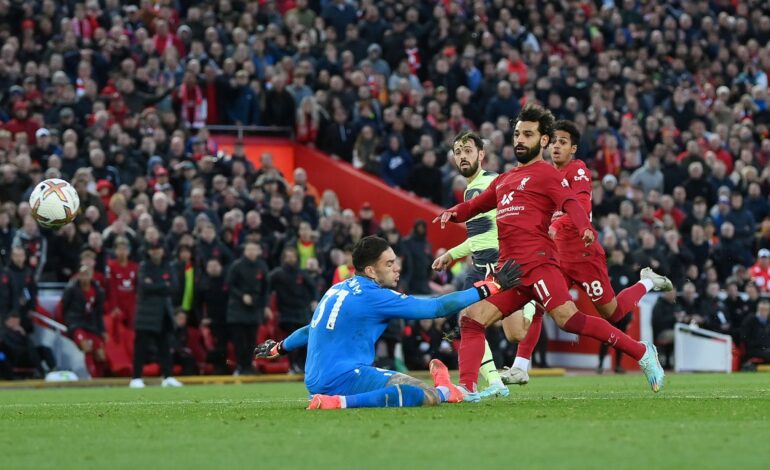