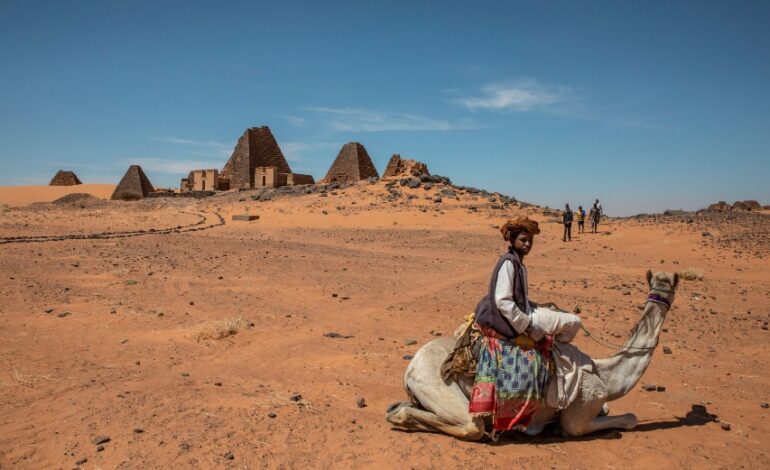 Although the country of Sudan is frequently associated with violence, it also offers a variety of interesting sights, including the meeting point of the Blue and White Niles as well as historic temples and pyramids. Sudan now wants to make use of the enormous tourism potential.

The nation’s tourism minister, Dr. Babiker Mohammed, stated that: “We have a strategic plan for 5 years in which we try to develop all our tourist destinations to a high standard with really good facilities.”

The area has a long history of civilizations and archaeological sites, including three times as many pyramids than Egypt.

But Dr. Mohammed acknowledges that Sudan’s reputation has suffered. He claims that they are working very hard to promote Sudan at international fairs.

“But we realized that many people know Sudan as a place of conflict, especially with the Darfur issue. But if we look carefully at Sudan, it is more than one million square miles and the tourist destinations are thousands of kilometers away from the place of conflict,” he added.

Sudan is home to the site of Meroë, the former capital of the Kushite Kingdom, and home to a large number of Nubian pyramids, among other things. Visitors are realizing the region’s potential and riches in greater numbers.

King Arkamani I constructed the first of Meroë ‘s massive pyramids more than 2,200 years ago.

At their height, the Meroë’s monarchs had more than 1,000 kilometers of authority over the Nile Valley from north to south.

Important, high-ranking Kushite graves from the Napatan Period, which lasted between 800 and 280 BCE, have been documented by excavations. The Archeological Sites of Meroëwere added to UNESCO’s list of World Heritage Sites in June 2011. 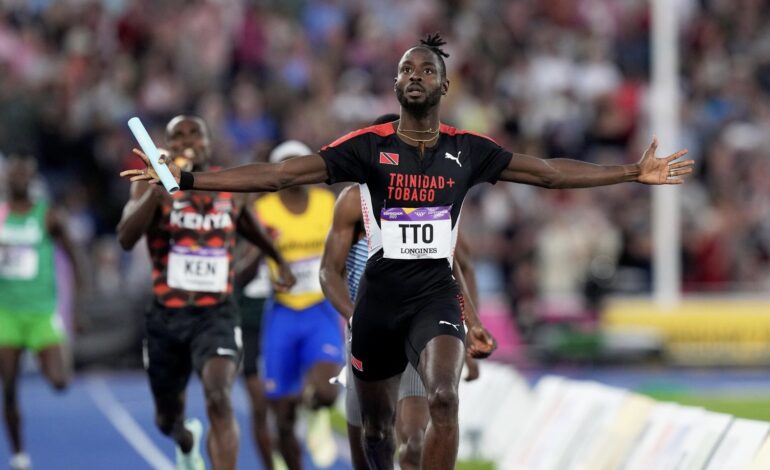 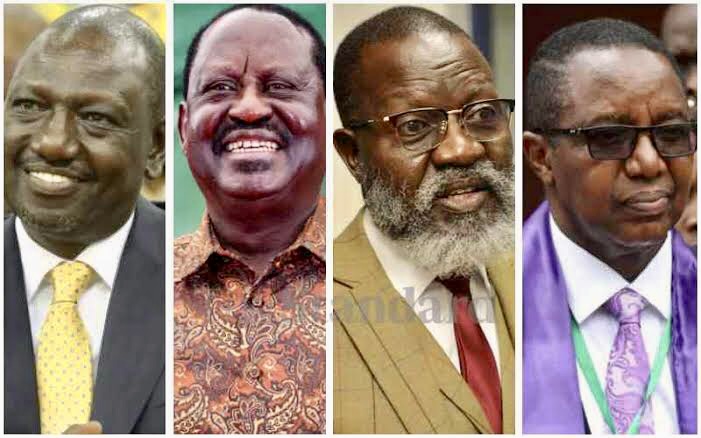