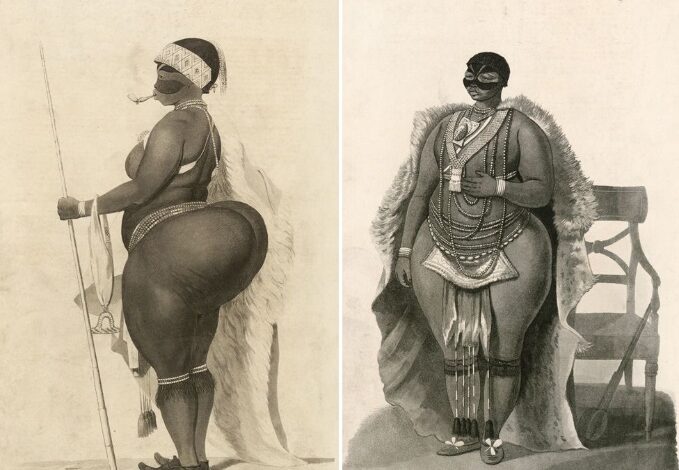 TRINIDAD AND TOBAGO – Born in 1789 at the Gamtoos river in the Eastern Cape, Sara ‘Saartjie’ Baartman was a woman of great importance. She belonged to the Khoikhoi Gonaqua subgroup, which tended cattle.

In the course of colonial expansion, the Dutch came into conflict with the Khoikhoi. As a result, people gradually assimilated into the labor system. Sara’s husband was murdered by Dutch colonists when she was sixteen. In the following weeks, she was sold into slavery by a trader named Pieter Willem Cezar. He took her to Cape Town where she became a domestic servant for his brother. As a result, she was given the name ‘Saartjie’, a Dutch diminutive of the name Sara.

In 1810, Sara allegedly signed a contract with an English ship surgeon named William Dunlop, whose family was friends with Cezar and his brother Hendrik. According to her ‘contract,’ she was to be employed as a domestic servant in England and Ireland and exhibited for entertainment purposes by Hendrik Cezar and Dunlop.

In exchange for her exhibition earnings, she would be allowed to return to South Africa after five years. Her ‘signing’ appears questionable for two reasons. Her first disadvantage was that she was illiterate and came from a culture that did not keep records. Secondly, the Cezar families suffered from financial difficulties, and Sara is suspected of being used as a means of earning money.

As a result of her large behinds and unusual colouring, Sara Baartman was a popular subject of fascination for colonial Europeans who believed themselves to be racially superior. Dunlop wanted Sara to become an oddity for display in London. A building in Piccadilly, a street filled with oddities such as “the ne plus ultra of hideousness” and “the greatest deformity in the world”, was used to display her in London.

Half-naked Sara’s body was displayed in an approximately meter-and-a-half high cage for the entertainment of Englishmen and women. People from all over Europe became attracted to her.

Dunlop and Hendrik Cezar were engaged in an anti-slavery campaign during the time Baartman was working with them, which led to questions about how she was treated. Although her “employers” were brought to trial, no real consequences were imposed on them.

They presented Sara Baartman’s alleged signature on a document and her testimony stating that she wasn’t being mistreated. Eventually, her ‘contract’ was amended so that she was entitled to ‘better conditions’, a bigger profit share, and warm clothing.

In September 1814, after four years in London, she was transported to France, and upon arrival, Hendrik Cezar sold her to Reaux, a man who displayed animals. She was exhibited around Paris and he benefited financially from the public’s fascination with Sara’s body. He exhibited her alongside a baby rhinoceros in a cage. As circus animals are ordered to sit or stand by their “trainers,” she would be told to obey.

She was often displayed almost completely naked, wearing only a tan loincloth, and was only allowed to wear that because she insisted on covering culturally sacred objects. As a result, she was nicknamed “Hottentot Venus”.

The constant display of her caught the attention of George Cuvier, a naturalist. Having asked Reaux for permission to study Sara as a science specimen, Reaux agreed. Anatomists, zoologists, and physiologists began studying Sara in March 1815. As a result of Cuvier’s research, he concluded that she had a link with animals and humans. Thus, Sara was used to reinforcing the stereotype that Africans were oversexed and inferior.

Sadly, Sara Baartman died at the age of 26 on 29 December 1815. Her cause of death is unknown, but alcoholism, smallpox, or pneumonia are all possible causes. Cuvier dissected her body after obtaining her remains from the police. A plaster cast of her body was made, and her brain and genitals were collected, displayed, and preserved at the Museum de l’Homme (Museum of man) until 1974. A paleontologist, Stephen Jay Gould, published a book attacking racial science in 1981 that recounted the Sara Baartman story.

When the African National Congress (ANC) won the 1996 election in South Africa, Nelson Mandela requested that the French government return Sara Baartman’s remains, so that she could be buried. A carefully phrased bill was drafted by the French that prevented other countries from claiming treasures that they had taken. This process took eight years.

After being brought back to South Africa for burial on the 6th of March 2002, Sara Baartman was finally laid to rest. A public holiday in South Africa, Women’s Day, was observed on August 9, 2002, the day Sara was buried at Hankey, in the Eastern Cape Province. 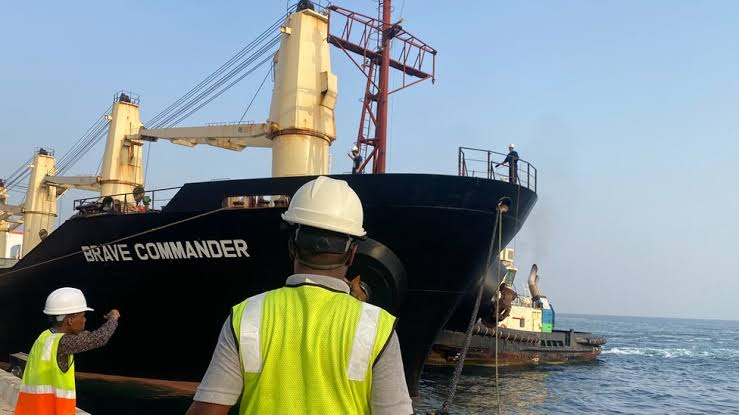 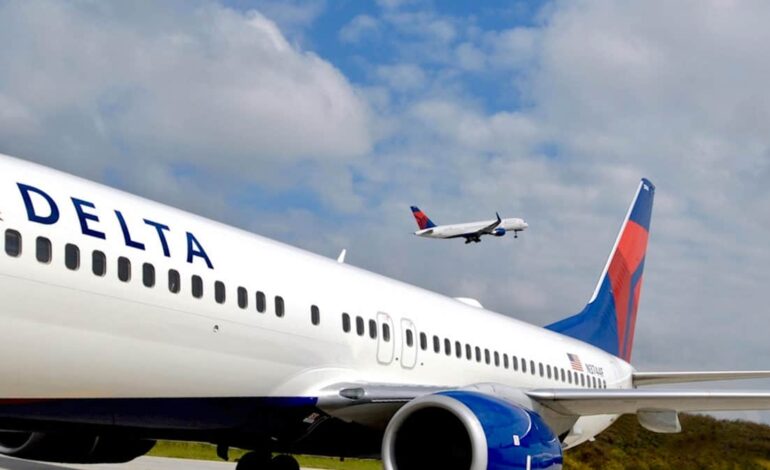