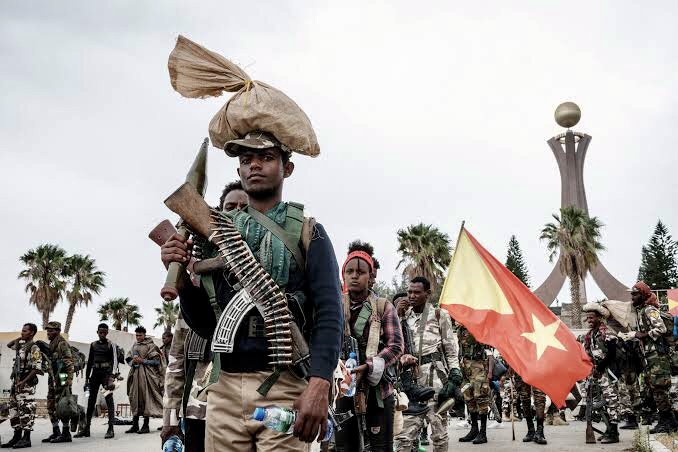 In the latest testimony from the year-long Tigray war, Amnesty International has revealed that Tigray rebels raped, robbed and beat up several women during an ambush in a town in Ethiopia’s Amhara region.

The revelation that arises from interviews with 16 sexually assaulted survivors in the town of Nifas Mewcha, comes after an earlier report by the rights group that documented the rape of hundreds of women and girls by Ethiopian and Eritrean soldiers in the Tigray region.

The Wednesday report’s main focus was on assaults that happened in August during an offensive by the Tigray People’s Liberation Front (TPLF), with 14 of the 16 women interviewed revealing to Amnesty that they were gang-raped by the rebels, in some cases at gunpoint and as their children watched.

“They defy morality or any iota of humanity.”

Among the horrific incidents detailed in the report include the story of one Gebeyanesh — not her real name — who revealed that TPLF fighters gang-raped her while her children, aged nine and 10, wept.

“Three of them raped me while my children were crying,” the 30-year-old food vendor said.

“They slapped me (and) kicked me. They were cocking their guns as if they were going to shoot me.”

Majority of the rapists used ethnic slurs against their victims, with a 28-year-old mother-of-two revealing to Amnesty that one of the four men who assaulted her dubbed her a donkey as her daughter watched.

“He was saying: ‘Amhara is a donkey, Amhara has massacred our people, the Federal Defence forces have raped my wife, now we can rape you as we want.'”

Separately, another woman informed Amnesty that she fell unconscious after TPLF fighters raped her and beat her, using the butts of their guns. The men also went away with her jewellery after assaulting her, she said.

Amhara’s state officials informed Amnesty international that over 70 women had reported rapes in Nifas Mewcha during the TPLF’s nine-day rule over the town.

Further, Amnesty revealed that most of the interviewed women were down with health problems resulting from the sexual assaults but were unable to get the required help after Nifas Mewcha hospital was damaged in the TPLF offensive.

The war, for a year now, has been marked with mass rape and massacres, with thousands killed and millions displaced.

In recent weeks, the TPLF and its allies have claimed a string of victories, taking towns about 400 kilometres from the capital, and yet, have not ruled out marching on Addis Ababa.

The government has noted that the rebels are greatly exaggerating their gains. 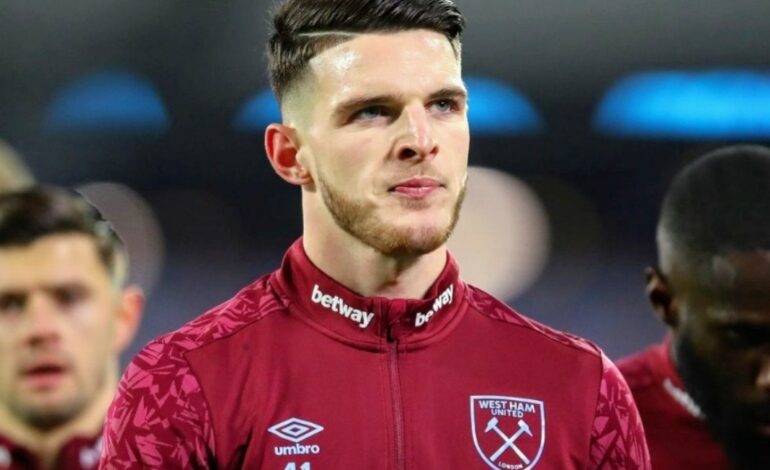 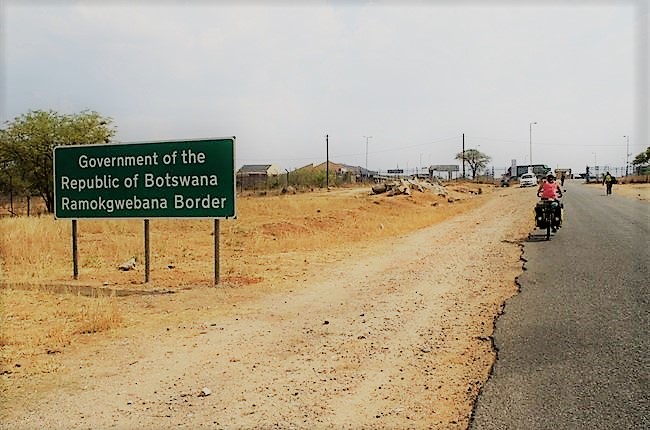