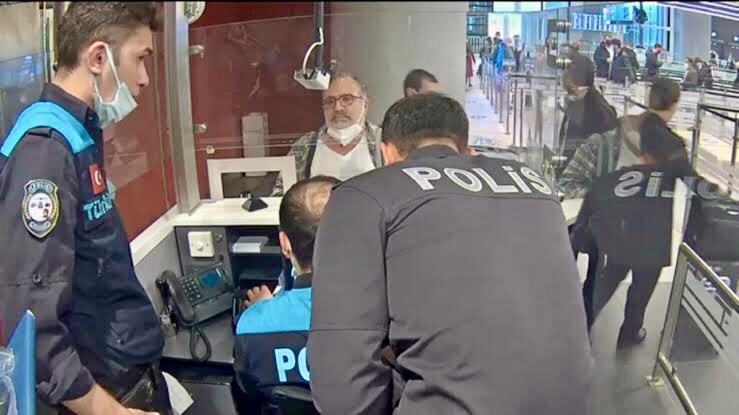 PORT-AU-PRINCE, HAITI- Turkish authorities have arrested a businessman Samir Handal, who was considered to be “of great interest” in the high-profiled July assassination of Haiti’s president Jovenel Moise, according to Haitian Foreign Minister Claude Joseph.

The suspect Handal was arrested on Monday, where he arrived at Istanbul airport on a transit flight from the United States to Jordan, Anadolu Agency reported.

Anadolu Agency said Handal was wanted on an Interpol notice and later questioned by courts officials, who issued the 40-day temporary custody order at the request of Turkey’s justice ministry. He was being held in Istanbul’s Maltepe prison, the agency reported.

Minister Joseph tweeted that he had spoken by phone with his Turkish counterpart, Mevlut Cavusoglu, late Monday after Handal’s arrest.

It’s unclear whether Handal will be extradited to Haiti, where authorities believe he met with suspected mastermind Christian Emmanuel Sanon to plan Moïse’s assassination, Reuter’s reports. 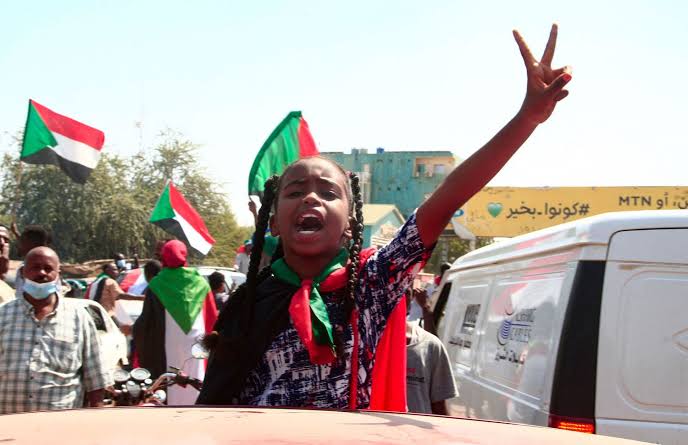 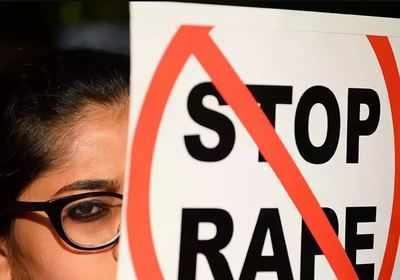