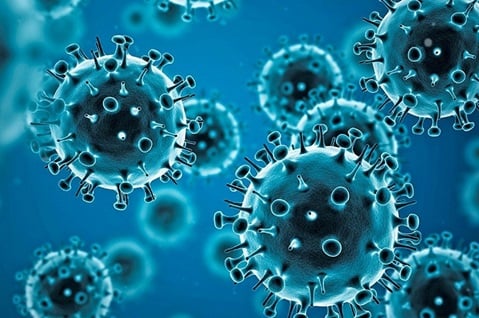 The Johnson & Johnson COVID vaccine has been linked to two fatal occurrences of the rare Guillain-Barre syndrome, according to South Africa’s regulatory body for pharmaceuticals.

The first instance was submitted to the South African Health Products Regulatory Authority (SAHPRA) in August, and the second case was reported on Monday.

SAHPRA, citing the brand name for the vaccine, stated in a statement, “SAHPRA has been informed of a second fatal case of Guillain-Barre syndrome (GBS) following vaccination with the COVID-19 vaccine Janssen.”

In a response to journalists on Tuesday, Johnson & Johnson said “very rare cases of the neurological disorder, Guillain-Barre Syndrome (GBS) have been reported following vaccination with the Janssen COVID-19 vaccine with most occurring during the first 42 days following vaccination”.

“GBS is a very rare but severe adverse event that is associated with the administration of various vaccines and other medicines and can also be triggered by infections such as SARS-CoV-2,” it said, but made no direct reference to the South African cases.

The regulator added that “the events reported in the vaccine recipient were consistent with the case definition of GBS and no other likely cause of GBS was identified at the time of illness” of the latest case.

GBS is a rare neurological condition that may occur with the administration of various vaccines or bacterial and viral infections.

Out of the population of around 60 million South Africans, 20.3 million individuals have been vaccinated—more than 9.2 million of them with the J&J formula, against 12.5 million who received the Pfizer jab, according to official statistics. 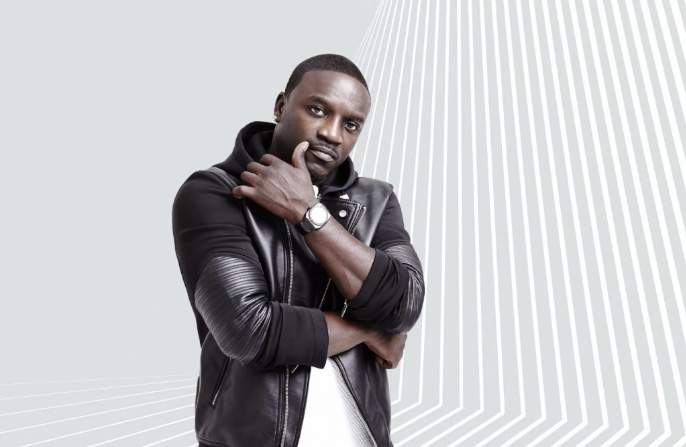 AKON, AN ICON OF AFRICA 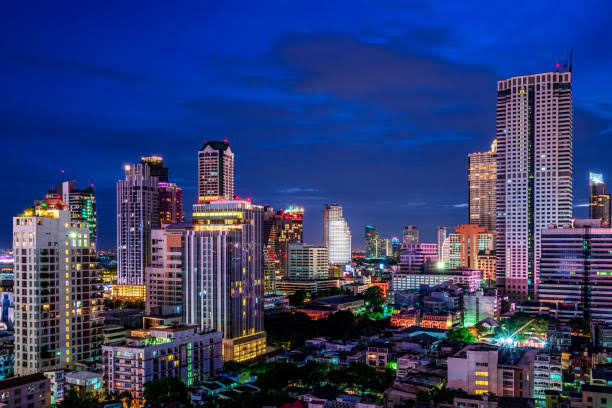 AFRICAN CITIES RANKED BY NO. OF MILLIONAIRES IN USD $