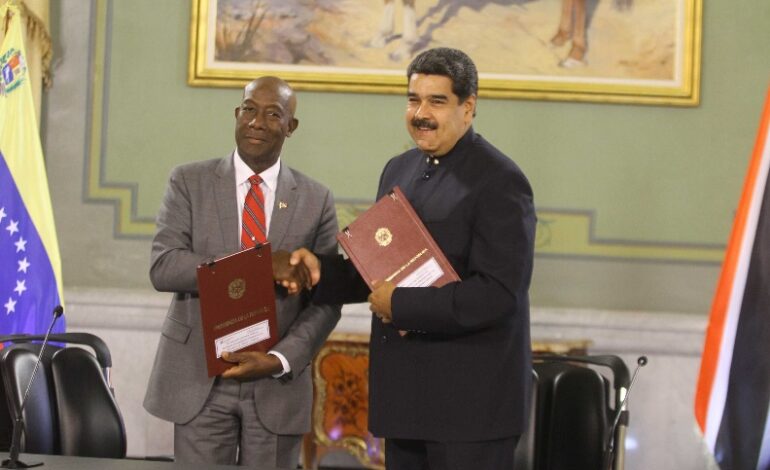 TRINIDAD AND TOBAGO- Trinidad and Tobago has been granted a license to develop a major gas field located in Venezuelan territorial waters, the Biden administration said on Tuesday (24 January), easing some sanctions on the island nation of Venezuela.

Trinidad is now able to do business related to the Dragon gas field with Venezuela’s heavily sanctioned state-run oil company PDVSA under a license issued by the US Treasury Department at the island nation’s request.

In a news conference in Port of Spain, Prime Minister Keith Rowley said Trinidad expects to receive 350 million cubic feet of gas every day from the Dragon field.

According to him, he applied for the license in mid-2022 and won approval after discussing it with top US officials, including US President Joe Biden and Venezuelan President Nicolas Maduro.

A senior US official told Reuters under condition of anonymity that “the Maduro regime will not be permitted to receive any cash payments from this project” and all remaining US sanctions would be unchanged and enforced.

According to the official, the decision was the result of extensive diplomacy between Vice President Kamala Harris and Caribbean leaders in order to reduce reliance on foreign resources, including Russian energy, in the region.

“The US Vice President has been a careful and committed listener,” Prime Minister Rowley said.

On the Venezuelan side of its maritime border with Trinidad, PDVSA discovered 4.2 trillion cubic feet (TCF) of gas reserves in Dragon. Over a decade ago, the project was headed for production, but stalled because of a lack of capital and partners, as well as sanctions.

To do business with PDVSA, companies and governments must obtain authorization from the US Treasury Department. Since taking office in January 2021, the Biden administration has granted only a few such licenses, most of them heavily restricted.

A series of negotiations between Maduro’s Socialist government and the opposition led to the license in November. Since then, Maduro has resisted sending his negotiating team back to the table, despite Western governments calling the 2018 re-election a sham.

Despite Maduro’s strong hand and eroding diplomatic isolation in Latin America, it was unclear whether the new US license would help lure him back into Mexico for a new round of negotiations.

According to Washington, one of its main aims was to help US Caribbean partners deal with high energy prices caused by Russia’s invasion of Ukraine.

“The Vice President conveyed to the Prime Minister that the Treasury Department would take action to help meet the region’s long-term energy needs,” a statement from Harris’ office said, referring to a call with Rowley on Tuesday.

After agreeing to pending details in coming days, PDVSA, Shell, and Trinidad will jointly plan and develop a gas-exporting project. Rowley said some of the gas must be exported to Jamaica and the Dominican Republic in accordance with the two-year license.

It could take years of investment and effort to bring Venezuelan gas to Trinidad and boost LNG exports, experts say, even if Washington grants Trinidad’s request.

Furthermore, Trinidad may find it difficult to negotiate a deal with Venezuela without authorization for payments.

On the Venezuelan side, the cash-strapped PDVSA is expected to operate the Dragon project. With US authorization, Trinidad could move forward with another gas project in the Loran-Manatee fields.

The United States granted Chevron a six-month license in November, allowing it to expand operations in Venezuela and export oil.

As an incentive for Caracas to work with opposition leaders, Washington granted the license to Chevron, one of its first significant steps. 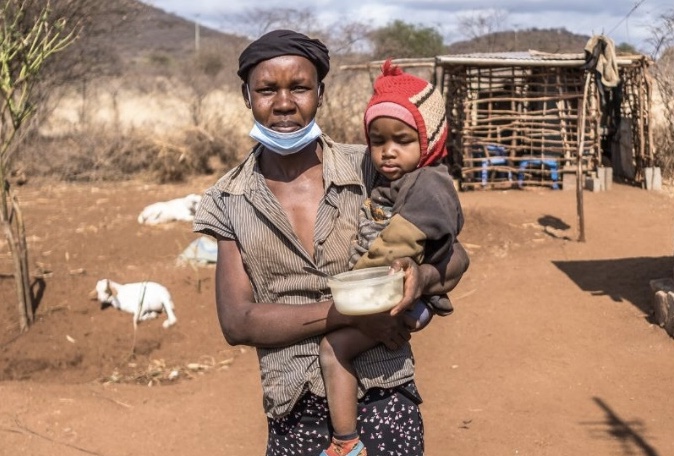 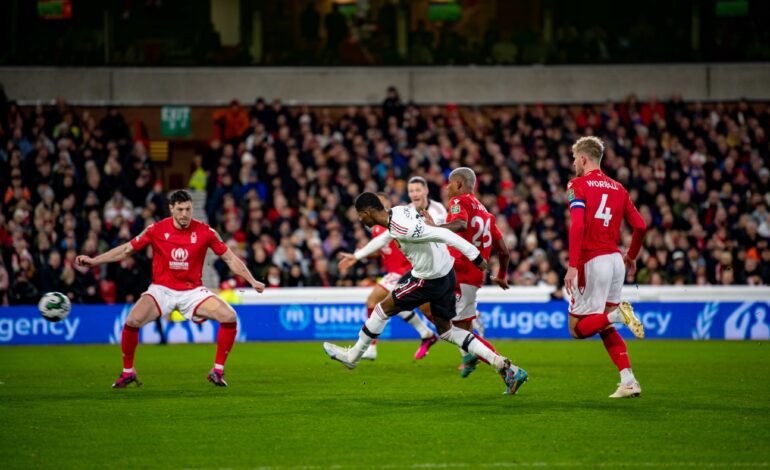