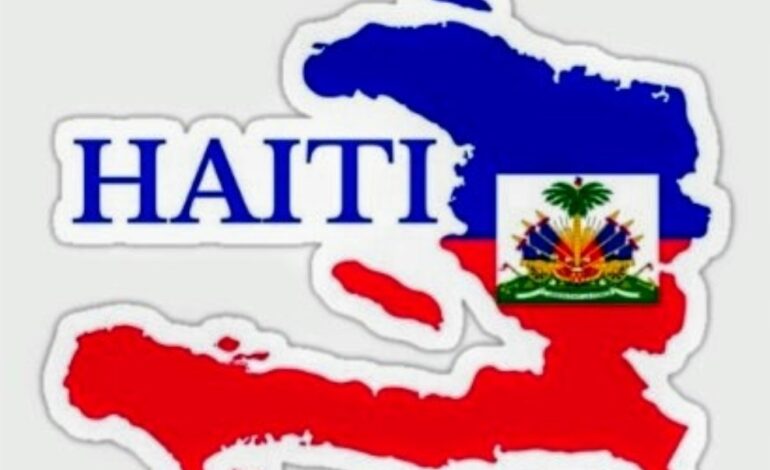 PORT-AU-PRINCE, Haiti — The United States National Security Council’s Director for the Western Hemisphere, Juan Gonzales apologises for how Haitian migrants were treated along the U.S. Mexico border, saying it’s not how border officials or the Department of Homeland Security behave.

“I want to say that it was an injustice, that it was wrong,” he said. “The proud people of Haiti and any migrant deserve to be treated with dignity.”

Gonzales said the social gathering of migrants along the border is a public health emergency and earnestly warned those who are thinking of leaving not to risk their lives. “The danger is too great,” he said.

Gonzalez was on an official visit with Brian Nichols, U.S. Assistant Secretary for Western Hemisphere Affairs, amid ongoing expulsions of Haitians from the U.S. to their homeland.

Since September 19, the United States has promptly expelled some 4,600 Haitian migrants from Del Rio, Texas, on 43 flights, according to the Department of Homeland Security.

Gonzalez and Nichols previously met with Haitian Americans and Cuban Americans in Miami  effective Wednesday and with Haitian Prime Minister Ariel Henry, members of the civil society, and political leaders in Haiti on Thursday to talk  about migration, public safety, COVID-19 pandemic, and efforts to help those affected by the 7.2 magnitude earthquake that struck the country’s southern region in mid-August.

Nichols said that during their official visit, they heard many people talk about the economic challenges that Haiti faces, carefully noting that there’s a “surprising” amount of agreement on potential solutions.

“There is no solution that will work for Haiti and its people that will be imposed from the outside,”  he said, referring to recent criticism about the active involvement of the United States and other countries in Haitian affairs as it tries to  recover from the earthquake and from the assassination of President Jovenel Moïse on July 7, at his private home.

“However, we in the United States are committed to providing the Haitian people the support they need to succeed and implement their own vision.”

Nichols said the conversation with the prime minister was constructive, adding that the United States is encouraging consensus and a holistic vision.

“The future of Haiti depends on its own people,” he said. “The United States is committed to working with the people of Haiti to support as they work to bring prosperity and security back to their country.”

Nichols said a technical team from the U.S. State Department’s Bureau of International Narcotics, and Law Enforcement will visit next week as Haiti struggles with a spike in gang-related violence, with the bureau’s assistant secretary visiting in upcoming weeks.

He said later this month, the undersecretary for civilian security, democracy, and human rights will visit with other senior officials to talk about police and security issues. 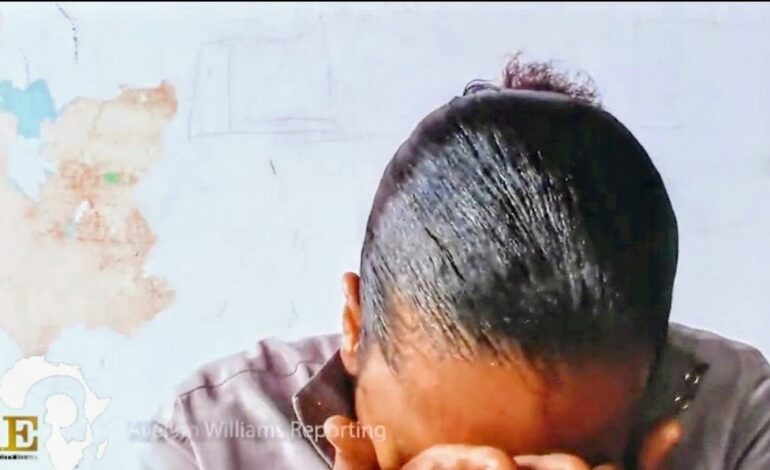 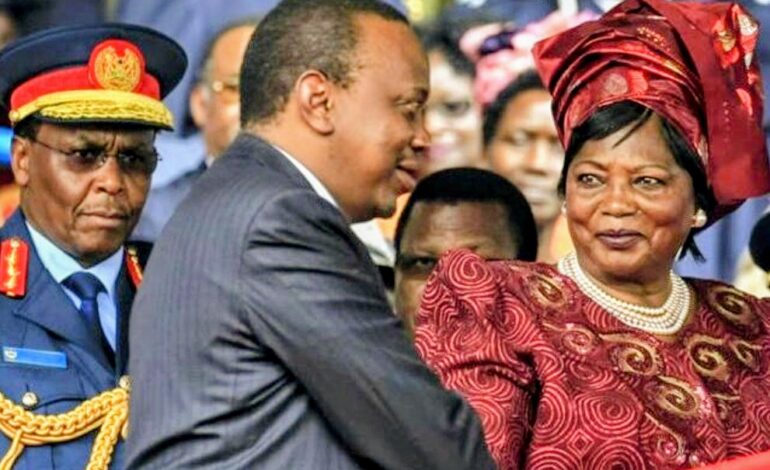