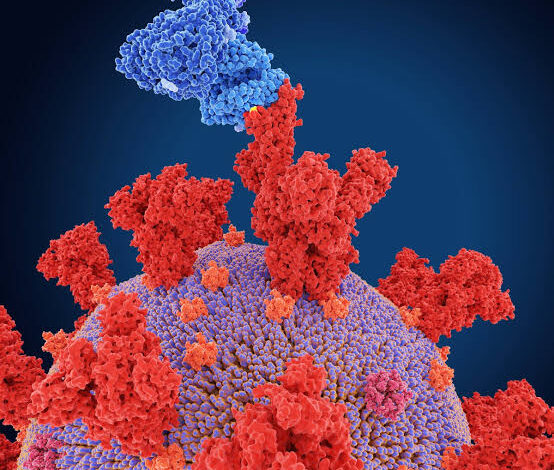 The WHO has projected that a Covid “tsunami” could overwhelm healthcare systems. This comes amid surging infections fuelled by the Omicron variant, dampening New year celebrations worldwide again.

Governments are between a rock and a hard place as they seek to impose anti-virus restrictions and keep economies, societies open in the wake of a highly transmissible variant.

The acute surge was illustrated by AFP’s tally of 6.55 million new infections reported globally in the week ending Tuesday, the highest figure ever recorded since the World Health Organisation declared the Covid-19 pandemic in March 2020.

“I am highly concerned that Omicron, being more transmissible, circulating at the same time as Delta, is leading to a tsunami of cases,” WHO boss Tedros Adhanom Ghebreyesus said.

“This is and will continue to put immense pressure on exhausted health workers, and health systems on the brink of collapse.”

Notably, the variant has already started overwhelming some hospitals in the United States, the hardest-hit nation where the seven-day average of new cases hit 265,427, as revealed by Johns Hopkins University tracker.

Via his Twitter handle, Michael Mina, a Harvard epidemiologist and immunologist said the count was likely just the “tip of the iceberg” with the true number likely far higher following the shortage of tests.

However, there was some hope as data showed plummeting number of cases and hospitalisations.

“We should not become complacent,” top US infectious diseases expert Anthony Fauci said Wednesday, but “all indications point to a lesser severity of Omicron”.

At a drive-through virus testing site in Miami, Florida, on Wednesday, there were long lines of cars with people awaiting to provide samples.

“Half of my family has it, you know this new variant is very, very spreadable, like way more spreadable than the first time around,” resident Victoria Sierralta said.

In Uganda, 1,809 more people tested positive for Covid-19 on Thursday with four more virus deaths as infections on Thursday surged to 139,079 cases since March last year when the outbreak was confirmed in Uganda.

The jump in cases came hours before President Yoweri Museveni’s December 31 scheduled address to Ugandans on the Covid-19 situation and reopening of the economy which has been under the virus-induced lockdown for the last two years.

Globally, millions will again welcome a new year in the shadow of the pandemic, which has killed over 5.4 million people so far, with festivities suppressed or recalled in many nations.

In Mexico’s capital, the mayor has already scrapped the city’s massive New Year’s Eve celebrations after a jump in cases.

Despite the outbreak concerns, the streets of Mexico City were busy on Wednesday.

“I don’t think that such an event with such economic importance should be cancelled, however health comes before everything else,” 59-year-old teacher Victor Arturo Madrid Contreras said.

“With the ‘cancellation’ they are sending a message… ‘You know what? This is serious’.”

At the same time, British Prime Minister Boris Johnson has defended his decision not to clamp down on festivities over the holidays, saying around 90 percent of Covid patients in intensive care had not received a vaccine booster.

In England, the number of hospitalized people with the coronavirus hit 10,000, the highest total since March, even as Britain reported a new record of 183,037 cases on Wednesday.

The high take-up of boosters in England “is allowing us to go ahead with New Year in the cautious way that we are”, Johnson said, despite new closures in Northern Ireland, Scotland and Wales. 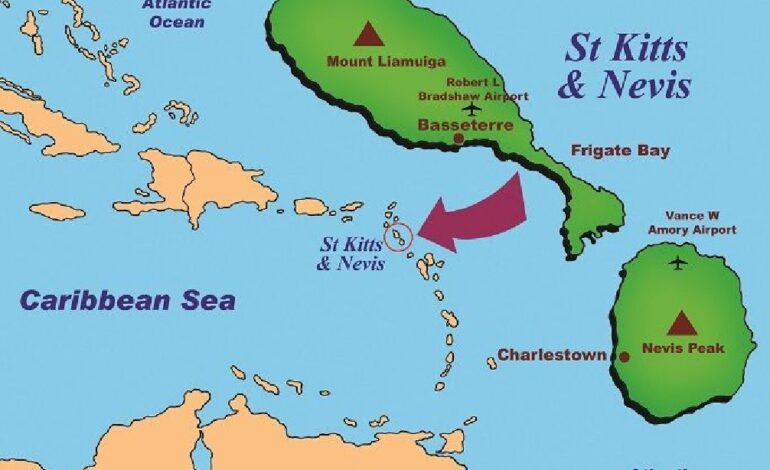 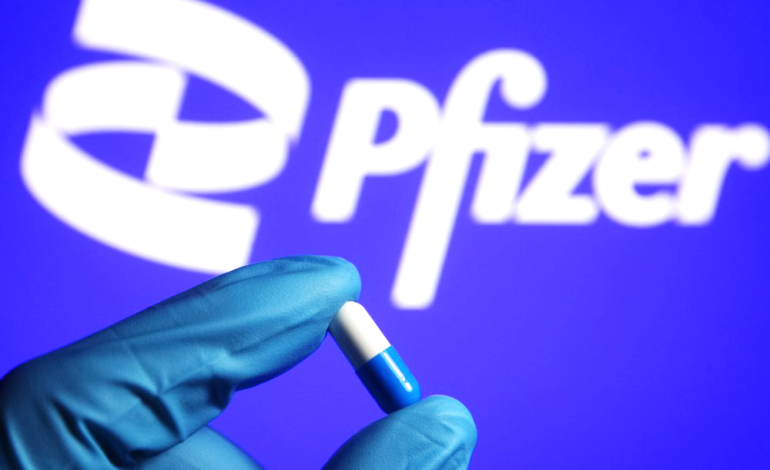