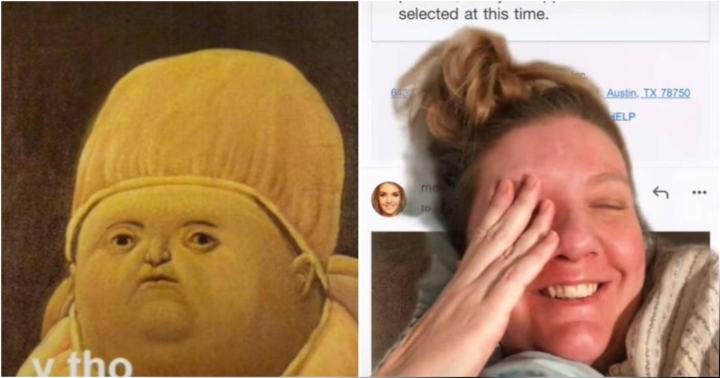 With memes mostly used in casual set-ups, it is hard to believe what a typical Gen Z meme can do in an official situation.

This is the story of one job seeker who managed to land herself an interview despite receiving a rejection letter earlier.

Carly, from the US, has been applying for jobs for a while – but she hasn’t been having much luck with moving to the next stage of the hiring process.

And so when she spotted another job application rejection email in her inbox, she decided to respond to the recruiter with an amusing meme.

“I just got another rejection letter from a job I applied for and I really wanted this job,” she said in a now-viral TikTok video.

“So I took a lesson from Gen Z and I sent them back this.”

The meme showed a famous painting of Pope Leo X by Colombian artist Fernando Botero with the caption “y tho”, an abbreviation of the question, “Why though?”.

Much to her surprise, the meme led her to a job interview.

“They sent me another email saying they do in fact want to interview me.”

Her video has been viewed more than 1.7 million times with many saying they “loved” her response.

“This is the success story we needed in these dark times,” one said.

Another suggested: “I feel like a lot of interviewing is just for personality and the fact that you showed some… they were like, ‘Wait a minute, this person is cool’.”

While another revealed: “Responding to a rejection email was literally how I got my job now. I kept thinking: What are they going to do, not hire me more?”

‘GEN Z ARE WIZARDS OF LIFE’

Many recruiters have admitted they would give applicants a chance if they responded to a rejection email with a meme.

“Being funny with recruiters is so under-appreciated because I hate sending rejections and want the best for everyone – this would have made my year,” one said.

Another said: “As a recruiter, if someone sent that to me I would absolutely want an interview.”

Meanwhile, many agreed that “Gen Z really has it all figured out”.

“Gen Z are wizards of life,” another said.

While one added: “Gen Z has mastered how to IDGAF [I don’t give a f***] their way to success. It’s like magic to me. I can’t fathom how they got the guts.” 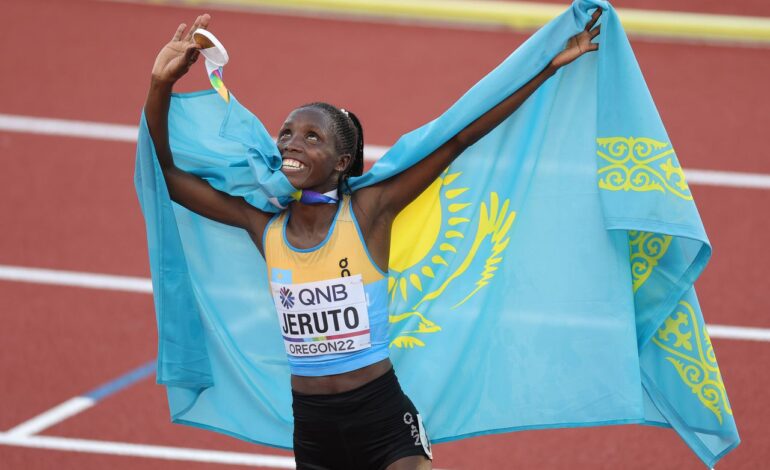 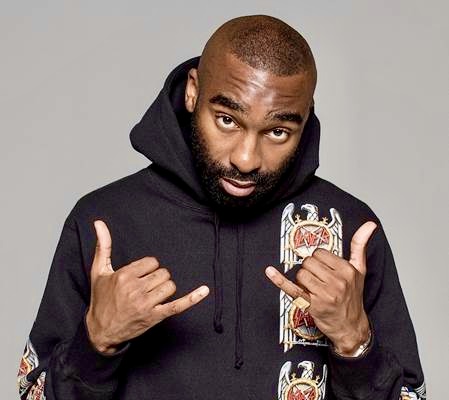 RICKY RICK BARBERSHOP RE-LAUNCHES IN HONOR OF HIS BIRTHDAY