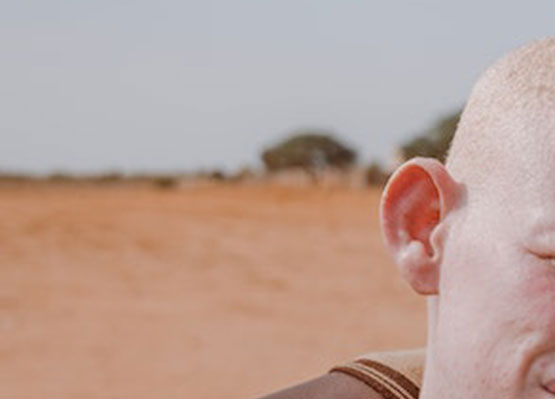 A 34-year-old South African woman guilty of trying to sell an albino child to a traditional healer has been sentenced to 20 years in prison by a South African court in northern KwaZulu-Natal area.

According to a local radio station, the traditional healer, James Mthembu, reported the matter to the police.

The report revealed that the woman approached Mthembu and informed him that she could arrange an 11-year-old albino child from her neighbourhood.

The woman wanted the traditional healer to use the child for traditional medicine and get the R100 000 (USD 5,852.79) in return, the report said.

National Prosecuting Authority (KZN) spokesperson, Natasha Ramkisson-Kara said they hoped that the sentence addressed the myth of killing people living with albinism for the purpose of traditional medicine, the report said.

The court heard that the woman approached Mthembu in June 2016 and asked him to contact her if he wanted to see the boy.

Mthembu informed the police and asked them to accompany him and the police thought the information could assist with a missing child case.

Mthembu arranged to meet the woman and she was then arrested and charged with attempted human trafficking, the report said.

The court also heard how the child and the mother have lived in fear since the report of the matter. Other mothers with children living with albinism are also fearing for the lives of their children.

However, Director of Public Prosecutions in KZN, Advocate Elaine Zungu said they would continue to fight for justice for vulnerable groups and victims of crime.

“The NPA in KZN is currently engaging with traditional leadership in the uMkhanyakude district on various issues affecting the community, including human trafficking.”

“We will continue to fight for justice for vulnerable groups and victims of crime. We commend the prosecution and the police for their stellar work in securing this conviction,” the report quoted Zungu as saying. 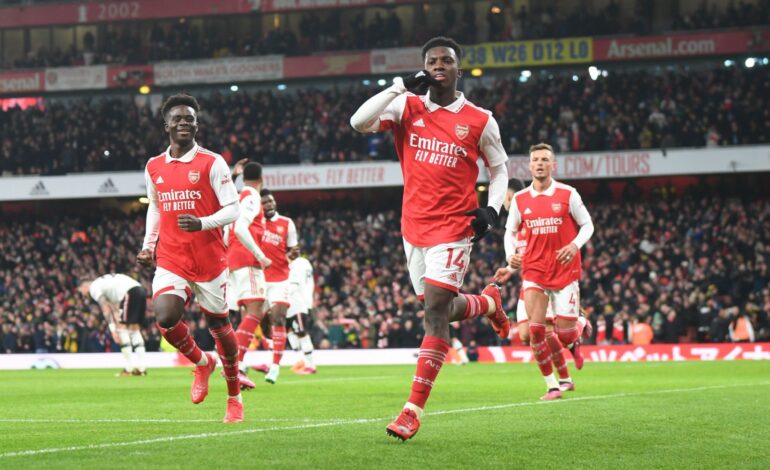 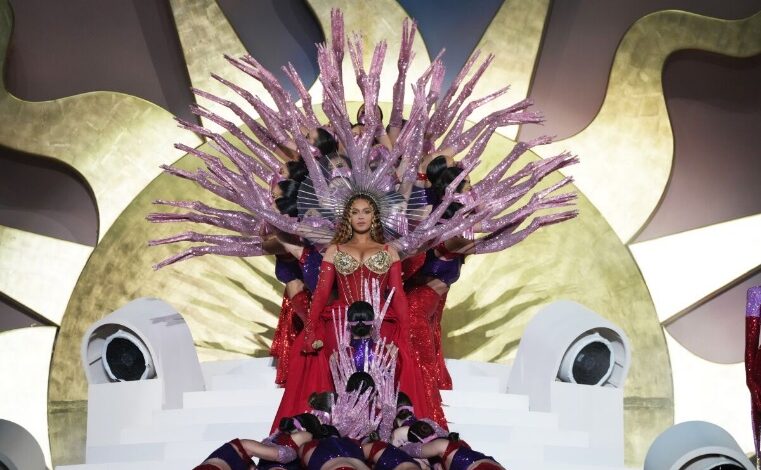 BEYONCE PERFORMS FOR THE FIRST TIME IN 4 YEARS