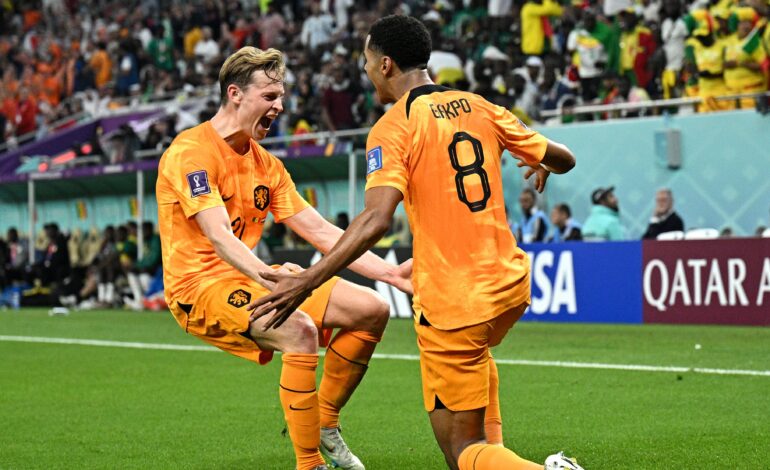 The United States 🇺🇸 and Wales were billed in one of the most important matches of the first round of group-stage play, but there is still plenty to play for as a 1-1 draw saw the points shared.

In the USMNT’s first World Cup match in eight years, Tim Weah scored 36 minutes in to give the Americans a 1–0 lead over Wales, but a late penalty conceded by Walker Zimmerman gifted the Dragons the chance to pull level.

Bale put his kick to the left of goalkeeper Matt Turner’s outstretched arm for his 41st goal in 109 international appearances, salvaging a point for Wales in its first World Cup match since 1958.

The game’s conclusion was chaotic as it turned into a track meet with players on both teams completely worn out. Overall, it’s a just decision that gives both teams, as long as they take care of business, a strong chance to qualify.

On Monday, Cody Gakpo and Davy Klaasen scored late goals to give the Netherlands a 2-0 World Cup victory over Senegal. Gakpo rose to head in Frenkie de Jong’s cross in the 84th minute, the Dutch team’s first shot on goal in the Group A game at Al Thumama Stadium. Klaasen added a second at the end of eight minutes of stoppage time, slotting in after Edouard Mendy only weakly blocked a Memphis Depay shot.

While the African champions came close on occasions, they met stiff resistance in the shape of Netherlands goalkeeper Andries Noppert, who made a flurry of strong saves in his first game for the national team.

Senegal’s main issue, however, was foreseeable: Without injured forward Sadio Mane, it was unable to take advantage of any of its opportunities. 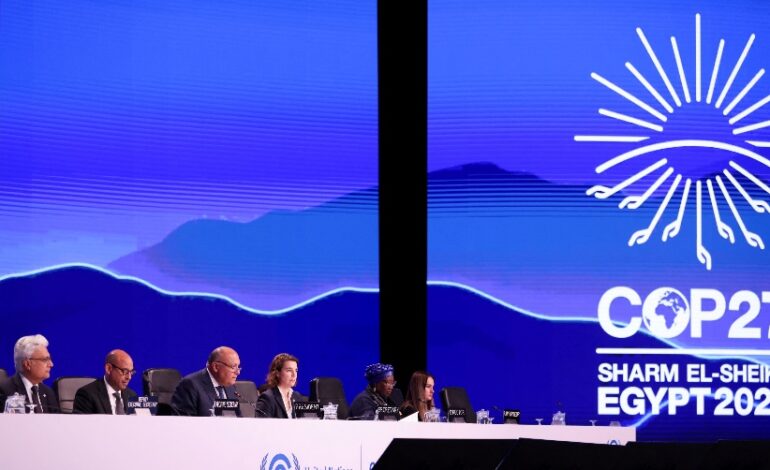 TAKEAWAYS FROM THE COP27 CLIMATE SUMMIT IN EGYPT 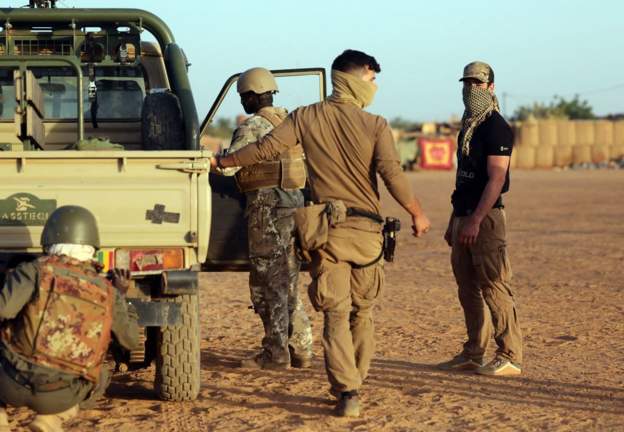