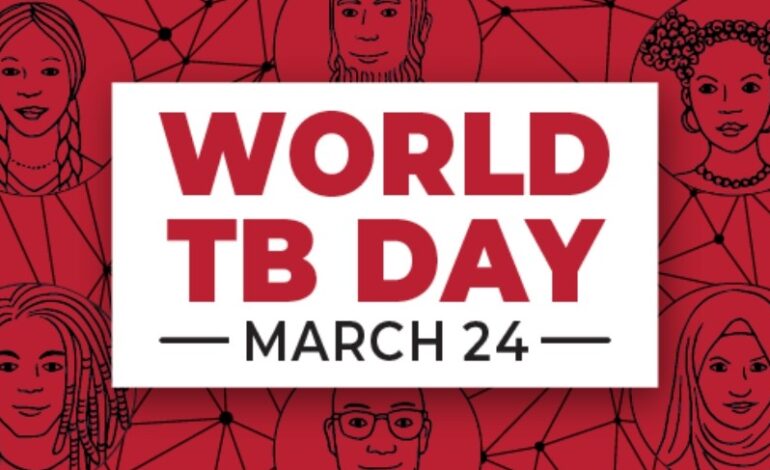 Ahead of World TB Day, we look at the impact of stigma which extends beyond shame, fear and guilt that a person with Tuberculosis (TB) can feel.

As a TB survivor and Ambassador, Sonto Nkosi says that stigma is often self-directed and internalised, drawing on social misconceptions of TB.

“Stigma can be more devastating than the disease itself,” Nkosi said.

People who have TB experience a unique and overlapping double stigma. Having TB sends a signal that the person also has HIV. As a consequence, identities associated with TB are now strongly influenced by HIV stigma.

TB survivor, Nimrod Mthembu said it was difficult to disclose his status. He had not yet told his family after being diagnosed.

A friend who worked with him told his relatives before Nimrod had a chance to do so himself. Nimrod relives the moment he walked into his family home.

“Everybody was gathered, they were whispering, I couldn’t hear clearly what they were saying but all the (facial) looks told me I was being discussed.” He says the fact that his friend disclosed his status to others did more harm than good.

I needed to have my human rights protected, I needed to know,” he added. The Constitution is one of the most progressive in the world and ensures the right to privacy and equality.

The Promotion of Equality and Prevention of Unfair Discrimination Act, passed in 2000, gives effect to the equality clause of the Constitution by outlawing forced disclosure of health status and discrimination.

Stigma can be defined as the shame or disgrace attached to something regarded as socially unacceptable.

Sociologists argue that ideas about unacceptability are not innate, but socially produced. Moreover, some people use such ideas to assert dominance over other people, especially people who are already marginalised for reasons linked to gender, sexuality, poverty or other reasons.

Stigma and discrimination manifests itself in many ways. Discrimination and other human rights violations may occur in health care settings, barring people from accessing health services or enjoying quality health care.

Activists say it is important for the government to commit to promises made at the UN HLM on TB in 2018 to provide person-centred, rights-based and gender responsive TB care for all, free from stigma and discrimination.

Director of Advocacy and Strategy at TB Proof, Ingrid Schoeman says action steps should include the appointment of social workers and psychologists to provide each person diagnosed with TB with adequate counselling and referral for support where necessary.

The challenge is social stigma: those who hide their disease fearing discrimination. This is one of the main causes of delayed diagnosis. Crowded living spaces drive both TB infection and social stigma. People living in informal settlements, prisons, mines or orphanages are especially affected.

To end TB, we need to end the stigma and increase social awareness and tolerance of the disease.

And as yet another World TB Day comes around on March 24, it is important to keep reminding society that we cannot win the fight against TB without ending stigma and discrimination, if we do not imporve public understanding of TB – that it is curable, that pulmonary or lung TB spreads through air, that a person with TB becomes non-infectious soon after starting treatment and that extra-pulmonary TB (TB that affects parts of the body other than the lungs) is not infectious.

Even as the government steps up investment in new tools and strengthens service delivery systems, we must make sure that stigma and discrimination are not left out of global, national and local plans to end TB. 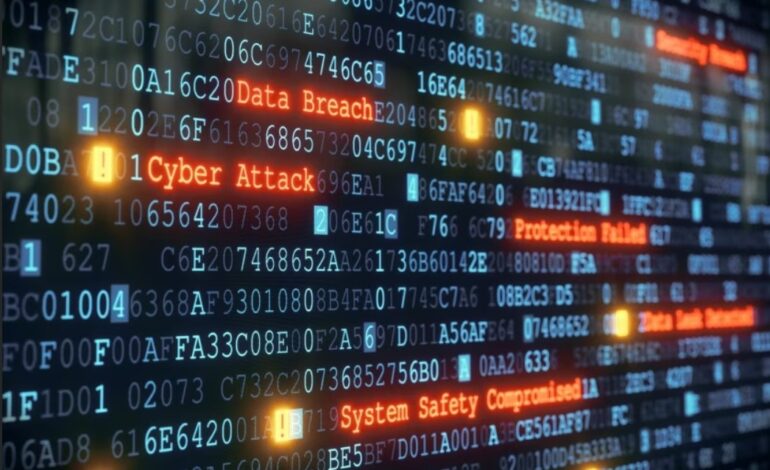 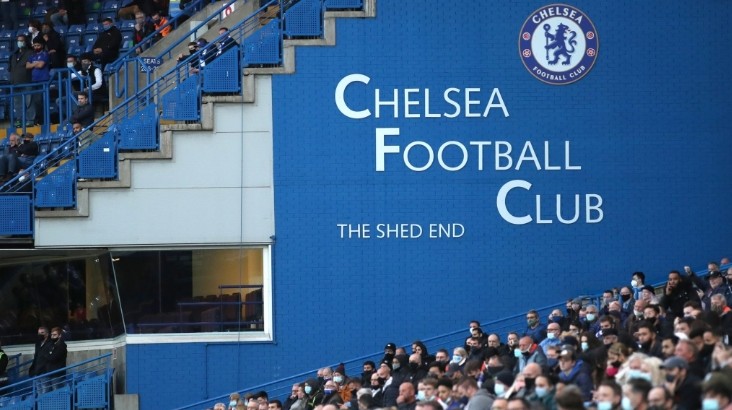 BATTLE FOR CHELSEA OWNERSHIP HEATS UP AS BIDDERS RAISE OFFERS