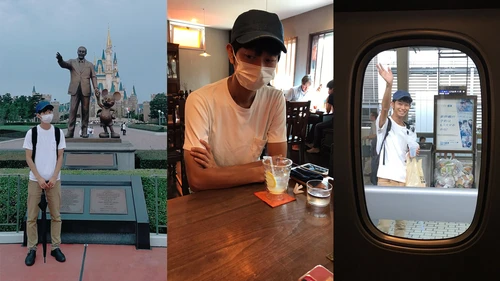 JAPAN- Usually, work is an endless list of tasks to complete – there are a lot of things to do and not enough time to complete them all. The situation is quite the opposite for one Japanese man.

Shoji Morimoto, 37, lives in Tokyo and offers himself “for rent” since 2018. That’s right, nothing.

Through his Twitter account, which has amassed over 260,000 followers as of writing, he accepts requests from people. According to his bio “, I will lend you a person (me) who does nothing.”

There is a fee of 10,000 Japanese yen ($96) for each session, plus transportation and food costs.

According to Morimoto, he has taken around 3,000 requests since he started his business, usually meeting with two to three clients in a single day. Each session typically lasts two to three hours, but Morimoto said there is no time limit to how long he spends with each person. So, what does doing “nothing” actually entail?

“During the services, I accompany my customers on whatever they need me for. I answer their questions, listen to them, nod when needed,” Morimoto told VICE.

“It was a little embarrassing in the beginning but I got used to it over time.”

In Morimoto’s case, there is no such thing as a typical work day. In one moment, he is sitting in a cinema watching a movie, and in the next, he is flying in a helicopter.

In Disneyland, he listened to a cheater confess to an affair over a meal with a client. When needed, he lends moral support-like accompanying someone to file divorce papers or visiting a patient who attempted suicide in the hospital.

“I think the reason why people demand my services depends on the customer’s circumstances,” he said. “I think it comes down to needing ‘the presence of one human being’ in a given situation.”

His previous job as a writer and editor for teaching materials inspired Morimoto to start his self-rental service.

“I used to carry around this complex, that I need to do something, but I’m not good at anything. I tried a bunch of things that I thought I’d be suitable for, but nothing stuck. So, I thought, ‘I’m not suited to do anything, maybe I’m more suited to do nothing.’”

The work of Morimoto has garnered so much attention in Japan that he has been featured in local media multiple times. In fact, his story inspired a television drama called Rental Nan moShinai Hito, or “Rent-a-Person Who Does Nothing.”

Morimoto says this is the first job he has ever been satisfied with.

“There are so many interesting ways my work develops, so I never get tired of it. I also get to do things I could’ve never imagined, which is interesting.” 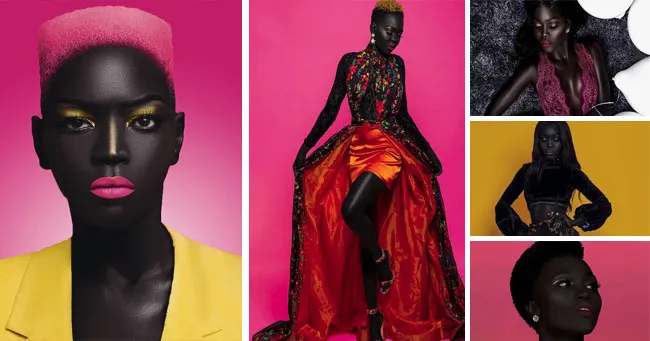 THE ‘QUEEN OF THE DARK’ MODEL NYAKIM GATWECH 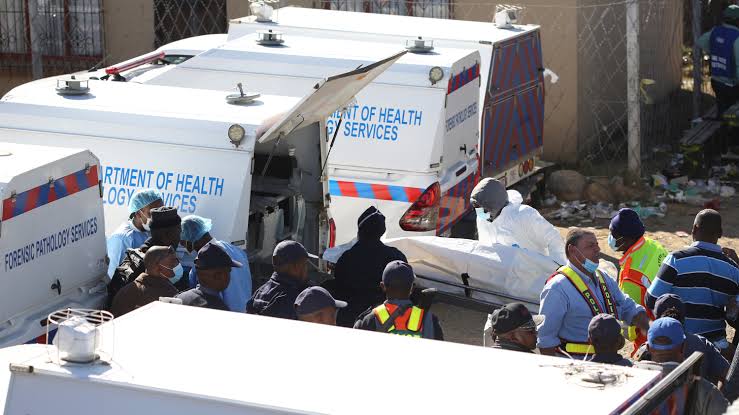