Zimbabwe is choking under ballooning international debt as it commenced to pay the price for borrowing heavily from China for infrastructure projects at the tail end of Robert Mugabe’s rule.

Ongoing mega infrastructure projects funded by Chinese financiers include the expansion of the Hwange Thermal Station with a loan of $1.2 billion, upgrading of Robert Mugabe International Airport and construction of dams.

The loans saw Zimbabwe’s public and publicly guaranteed external debt stock rise to $13.35 billion as of the end of December 2021.

This excludes $5 billion President Emmerson Mnangagwa’s government commitment to pay white Zimbabweans whose commercial farms were seized during the country’s controversial land reform programme that commenced at the turn of the millennium.

Currently, that debt has also pushed Zimbabwe’s domestic debt obligations to unsustainable levels amid indications that the external and domestic debts are now over $19 billion.

Despite all that, it is the foreign debt that is giving the authorities headaches given the volatility of the local currency and mounting arrears, especially accruing from Chinese loans.

A fresh report released by the Finance ministry’s debt management office warns that “arrears on external debt, which amounted to $6.6 billion (49 percent of the public and publicly guaranteed external debt) remain a major protracted challenge to restoring debt sustainability and to the economy, resulting in the lack of access to official external financing.”

The payments included some $9.60 million in token remittances to multilateral banks and Paris Club creditors.

Zimbabwe was blacklisted by major international financiers such as the World Bank, International Monetary Fund (IMF) and members of the Paris Club nearly two decades ago after it defaulted on loans.

In September 2021, the government began making quarterly token payments of $100,000 to each of the 16 Paris Club creditors as it sought ways to extinguish the mounting debt.

As at the end of May, Zimbabwe had made $8 million in token payments to multilateral banks and $4.8 million to the Paris Club creditors.

At the moment, Zimbabwe is already defaulting on active loans from China, which is affecting the disbursement of funds for ongoing projects, the debt management office said in the report.

It further noted that the ratio of the value of the public debt to the gross domestic product is estimated at 50.9 percent against a threshold of 35 percent prescribed under the Low-Income Country DSA Framework and this has made the situation untenable.

“The portfolio is vulnerable to foreign exchange rate risks as indicated by external debt being 78 percent of total debt as well as short term external debt to international reserves of 68.8 percent.”

“This implies that any movements in exchange rates will heavily impact the portfolio and will raise the cost of debt service.”

Zimbabwe’s currency, which was reintroduced in 2019 after a decade of dollarisation, has been on a downward spiral against major currencies.

After being fixed to be at par with the US dollar when it bounced back, it now trades at ZW$379.2 to the greenback on the official market, while on the widely used parallel market one US dollar comfortably fetches about 850 Zimbabwe dollars.

To counter the debt crisis, Zimbabwe is toying with the idea of joining the Heavily Indebted Poor Country (HIPC) initiative or undertaking a non-HIPC route involving debt restructuring and arrears clearance through bridge financing and using its own resources.

In previous times, Zimbabwe explored the HIPC route when the late Mugabe formed a joint government with late opposition leader Morgan Tsvangirai between 2009 and 2013, but the idea was shot down by ruling Zanu-PF hardliners, who resisted political and economic reforms that could have made Zimbabwe eligible for debt relief.

The Zimbabwe Coalition on Debt and Development (ZIMCODD) said the latest debt strategy would be meaningless without genuine political and economic reforms.

“It remains to be seen if Harare will honour its debt strategy given the fact that the success of all options proposed in this strategy are highly hinged on the full implementation of political and economic reforms,” ZIMCODD said.

“In its conclusion of the 2021 staff monitored programme, the IMF indicated Harare’s lack of progress in instituting these reforms as per the expectations of creditors and the international community.”

“While the two options being considered in Harare’s debt strategy are sufficient to bring a lasting solution to the debt crisis, the strategy has also laid bare the effects of toxic politics on economic progression.”

ZIMCODD noted that after initially rejecting the HIPC initiative, the same authorities who rejected the idea “a decade later are now seeing great advantages of participating in the HIPC initiative” as a result of limited options in resolving the burgeoning debt.

It also noted that the weakening Zimbabwe dollar was set to worsen the debt crisis as the country would struggle to service external loans.

“This in turn crowds out social service delivery, the gold bar, especially for the poor majority.”

Zimbabwe has also been mortgaging its vast mineral resources in exchange for loans from China and Trafigura, a global commodity broker, in a move that was recently described as dangerous by the World Bank.

According to recent reports, President Mnangagwa’s government has been discussing a deal with Trafigura that would give the commodities trader control over output from some of Zimbabwe’s biggest mines to enable repayment of debts.

Trafigura would get $225.6 million it is owed by Zimbabwe for fuel supplies dating back to 2016.

In a paper, “Developing Economies Should Think Hard About Taking on Resource Based Loans”, the World Bank said Zimbabwe had also made arrangements with China to repay loans by mortgaging mineral resources.

“In 2006, Zimbabwe contracted a $200 million loan from China Eximbank for the purchase of agriculture equipment and the platinum deposits in Selous and Northfields reserves were given as collateral,” the World Bank said.

“There is no information on whether platinum production was to be carried out by Zimbabwean or Chinese mining companies, only that China reportedly asked that the rights to 50 percent of the potential platinum reserves be put up as collateral for the loan, which is freed once the loan is fully repaid in cash.”

“We have rarely observed still in the ground resource assets (rather than flows) being used as collateral.”

“This is in line with Gelpern et al’s review of Chinese loan contracts more broadly where they found limited evidence of using still-in-the-ground resource assets as collateral.”

“They should tread carefully: a renewed embrace of resource-backed loans could backfire on them.”

The huge external debt has been blamed for the country’s failure to access affordable long-term financing from both multilateral and bilateral financiers.

Despite Zimbabwe clearing its arrears to the IMF in 2016, it cannot access funding from the Bretton Woods institution because of the money it owes to the World Bank, AfDB and European Investment Bank.

“As a general rule the IMF is prevented from lending to any member country that has arrears to other international financial institutions,” the IMF said last year as it explained why Zimbabwe was excluded when it gave African countries such as South Africa and Zambia millions in loans to help them cushion their economies against the impact of the Covid-19 pandemic 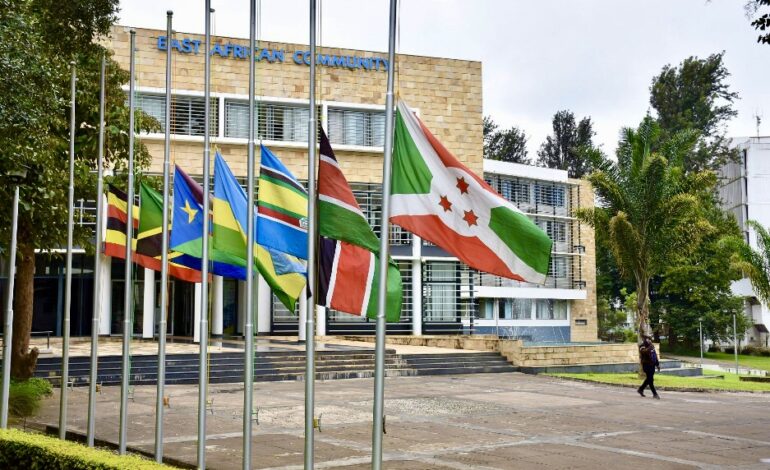 SOMALIA REDOUBLES ITS EFFORTS TO JOIN THE EAST AFRICAN COMMUNITY(EAC) 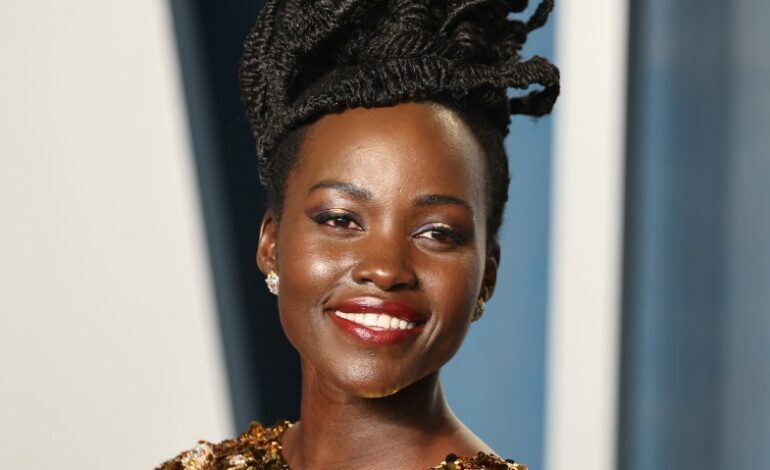