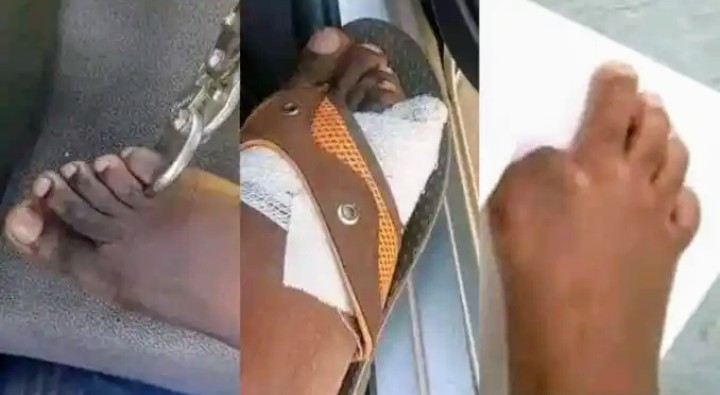 Zimbabweans are reportedly cutting their toes in exchange for dollars in order to survive the country’s economic downturn, according to a video on social media.

The video, which was posted on Twitter, showed a man limping with wool covering a portion of his toe. He was bragging about using the proceeds from the sale of the toe to buy a Toyota vehicle.

It was learned that depending on the toe sold, an individual earns between $20,000 and $40,000, making it the simplest way for many Zimbabweans who don’t have a job due to the government’s inability to create one to generate money.

It was not revealed what the dismembered toe is used for.

Cooking oil and bread prices in Zimbabwe have risen dramatically since the start of the conflict between Russia and Ukraine. The country’s manufacturing has also been slowed by a lack of foreign currency to import needed raw materials.

The country’s currency, the Zimbabwean dollar, has become weak as a result of the country’s skyrocketing inflation rate, forcing the government to adopt the US dollar and the South African rand as its official currencies in order to combat the nation’s economic meltdown. 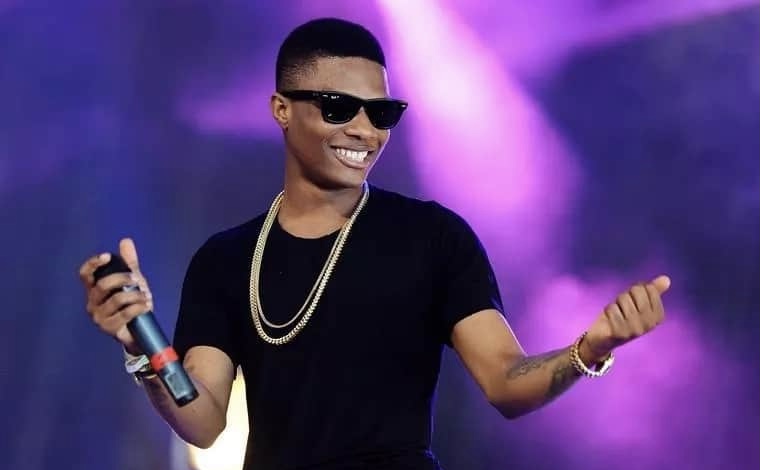 WIZKID SET TO RELEASE HIS NEXT ALBUM IN AUGUST 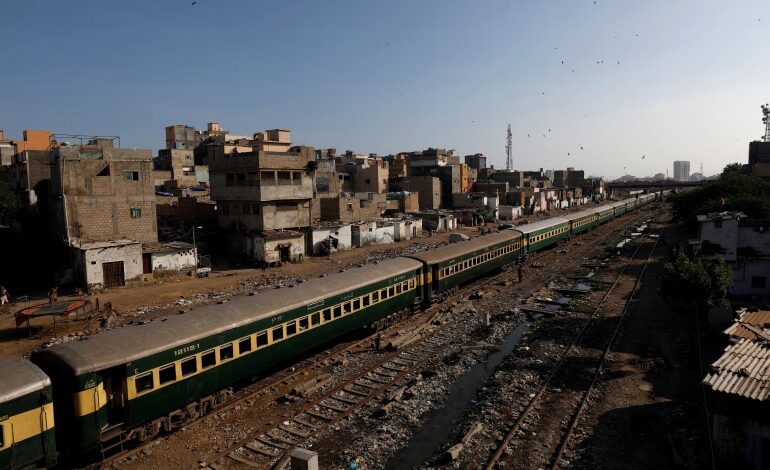