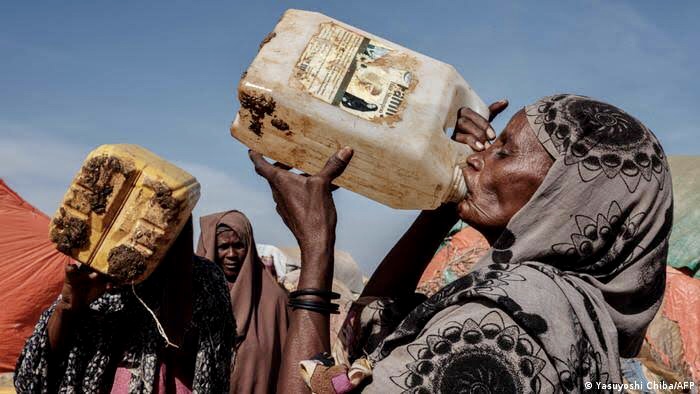 Somalia is currently facing a “very alarming” situation after over four years of drought have devastated livestock that majority of the population depends upon, according to a key UN official.

The United Nations has cautioned that the Horn of Africa nation is on the brink of famine for the second time in just over a decade, with 200,000 people in danger of starvation.

“The situation in Somalia like I said has been very dire. There has been drought for more than four years in a row and this has divesting impact on the livelihood of the people of Somalia.”

Many are likely already starving to death in Somalia, the WHO has said, warning that humanitarian workers cannot keep up with the surging needs.

The FAO official, an Ethiopian and ex-Africa Union agriculture director, also said efforts had been made to provide aid to farmers in Ethiopia’s Tigray region, where rebels are again fighting against government forces.

“There have been some efforts to provide assistance. FAO has been in collaborations with some donor agencies, to procure some fertilisers and make it available to farmers in the affected region,” he said.

It is alleged that Eritrean soldiers have crossed the border to back Ethiopian troops since fighting reignited in August between government forces and rebels from Tigray, ending a five-month truce.

The war has claimed untold lives and spurred a humanitarian crisis, and all sides to the conflict have been accused of abuses against civilians. 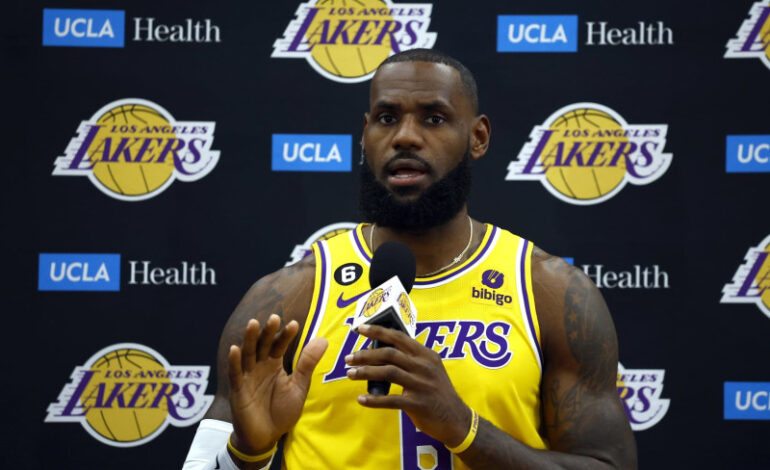 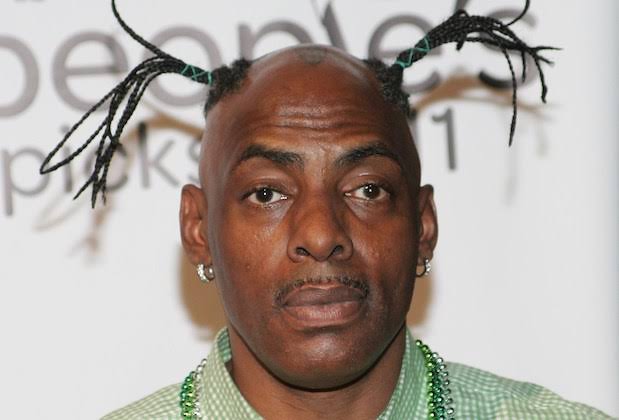