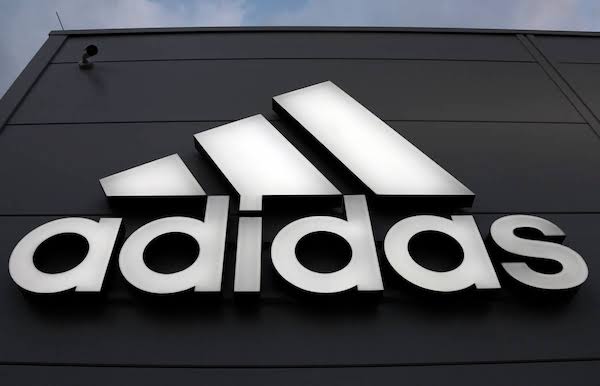 German sports equipment giant Adidas have suspended their partnership with the Russian Football Federation in the wake of Russia’s invasion of Ukraine. The German sportswear giant has been partnering with Russia’s national team since 2009.

Russian football has already been hit with huge sanctions as both UEFA and FIFA announced on Monday that national and club teams are banned from competing in its competitions until further notice.

Adidas has confirmed that it is halting its current deal in place to provide the kit for the national team. A spokesman for Adidas said, “Adidas is suspending its partnership with the Russian Football Federation (RFS) with immediate effect.”

German football club Schalke also announced on Monday that their deal with Gazprom, which has been running for 15 years, has been terminated.

Russia, meanwhile, were due to face Poland in the World Cup qualifying play-offs this month but the Polish FA refused to play against them. The Russian national team are now no longer in with a chance of featuring at the World Cup later this year. 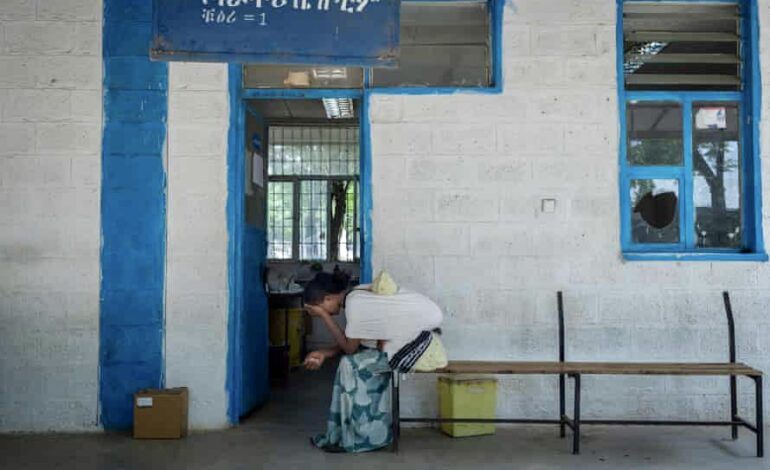 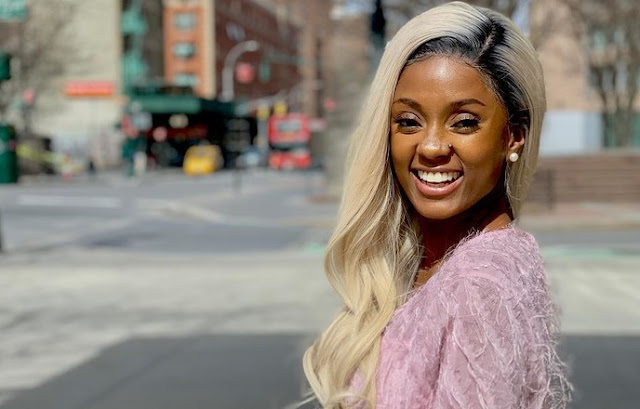