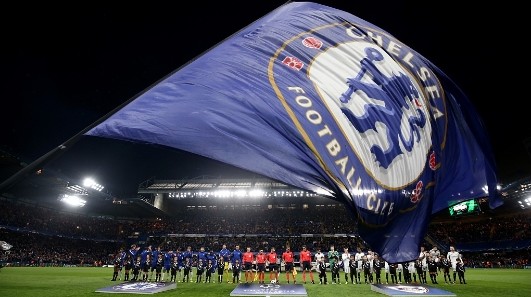 The Chelsea Premier League team has appointed an external review team to investigate allegations of a toxic environment in the club following claims that there was an atmosphere that encouraged fear and terror among employees.

There is no end to Chelsea’s woes. Just when it seemed the Blues are moving in the right direction after resolving the ownership issue, they have found themselves entangled in another huge controversy.

There has been distressing details in Chelsea’s marketing division, which has a dysfunctional work environment and a toxic culture.

This is the full statement from the new Chelsea board about the allegations raised in our story. pic.twitter.com/w02boDGfo5

Director of Marketing Gary Twelvetree has been accused of bullying and humiliating his employees which even resulted in the death by suicide of former Chelsea TV producer Richard Bignell in January, who was sacked in September after returning to the job from medical leave.

Dozens of employees have left due to the mental turmoil inside the department but the main accused Twelvetree, who was hired in 2017, is still employed by Chelsea as Director of Marketing.

The revelations come as a big blow for the London club, who were in danger of getting expelled from the Premier League in March after Chelsea’s previous owner Roman Abramovich was forced to put the club on sale after being sanctioned by the United Kingdom government for allegedly playing a role in the Russia-Ukraine war. 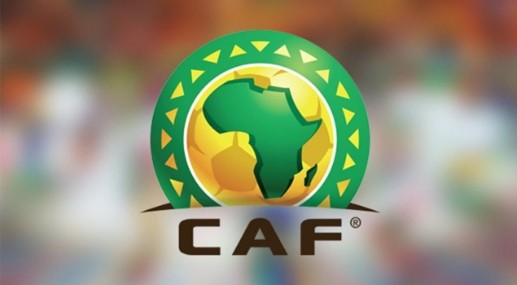 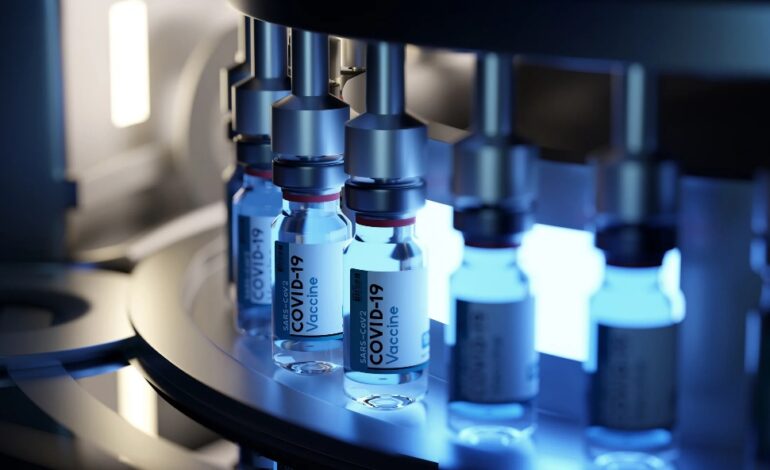