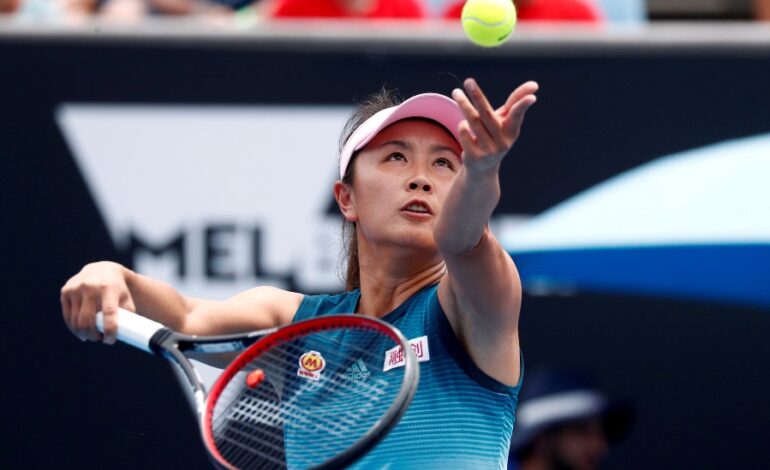 The 35-year-old athlete, a three-time Olympian and one of China’s most prominent sports figures, was out of public view last November after a social media post by her triggered outcry that Peng was sexually assaulted by China’s former Vice Premier Zhang Gaoli.

“This post has given rise to a huge misunderstanding from the outside world. I hope that the meaning of this post will no longer be distorted. I also hope that we don’t add more hype on this,” Peng told two journalists of the French daily in Beijing, which is hosting the Winter Olympics that began on Friday, and is slated to conclude on Feb. 20.

Accompanied by Chinese Olympic Committee chief of staff Wang Kan, this was her first appearance in international media after her social media post on Nov. 2, after which she was out of the public eye for at least two weeks.

Peng insisted she “never disappeared” and “everyone could see me.”

The Chinese tennis player revealed she was in “close contact with her friends, answered their emails — including from the Women’s Tennis Association (WTA).”

I deleted the Weibo post because I wanted to,” she added.

Peng also held two video calls with Olympic officials, one on Nov. 21 and another in December, that “reconfirmed” she is safe and well “given the difficult situation she is in,” the International Olympic Committee (IOC) said last December.

The committee had said it was relying on “quiet diplomacy” and a “human and person-centered approach” to offer “wide-ranging support” to Peng.

It was after the WTA ramped up pressure on Beijing by declaring it would “immediately suspend” tournaments in the country because it does not want to “put players and staff at risk by holding events in China.”

The Chinese Tennis Association (CTA) had criticized the “unilateral” decision as being “based on fictitious information.”

China’s Foreign Ministry had also stressed that Beijing “has always been firmly opposed to the politicization of sports.”

Peng and Coventry later attended the mixed curling match between China and Norway.

Bach also invited Peng to visit the IOC and Olympic Museum in Lausanne, which she accepted.

“All three agreed that any further communication about the content of the meeting would be left to her discretion,” the IOC said. 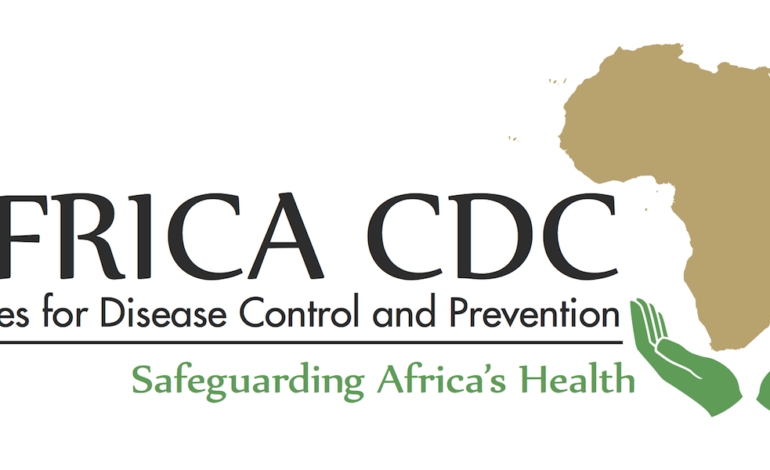 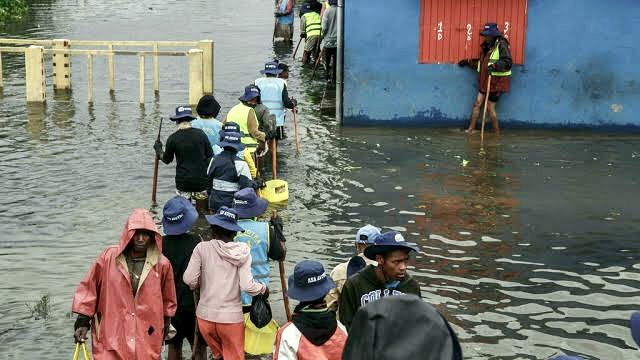