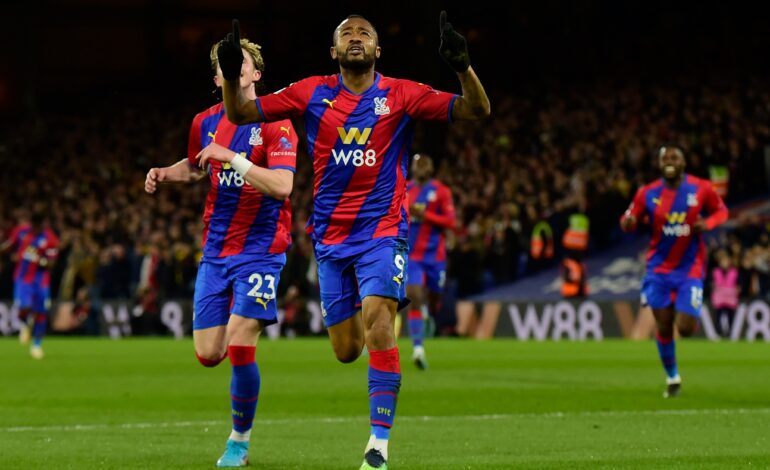 Arsenal’s hopes of finishing in the top four were dealt a huge blow after Crystal Palace produced a spirited display to see off the Gunners 3-0 at Selhurst Park.

Mikel Arteta’s side dropped to fifth in the Premier League behind rivals Tottenham after their defeat on Monday night.

Goals from Jean-Philippe Mateta, Jordan Ayew, and Wilfried Zaha were enough to nullify one of Mikel Arteta’s games in hand in the Gunners’ fight for a Champions League place.

After a slow start to the game, it was Palace who struck first. Joachim Andersen headed a free-kick back across goal and Mateta scored his fifth of the season from close range.

They doubled their lead not long after. Andersen’s angled through pass towards Ayew caused a mix-up between Nuno Tavares and Gabriel on the left of the Gunners’ defence, with Ayew stealing in and slotting beyond the helpless Aaron Ramsdale.

Arsenal improved slightly after the break, with Emile Smith Rowe and Martin Odegaard missing big chances to get their team back into the match.

Arsenal was punished for their profligacy in the 74th minute as Zaha’s raid prompted Odegaard to concede a penalty as he clipped the forward’s ankle. Zaha dusted himself down and converted the spot-kick with ease, sending Ramsdale the wrong way to leave Arsenal’s top four bid in the balance.

Crystal Palace have now lost just one of their last 11 games in all competitions as former Gunners legend Patrick Vieira continues to do a fine job. 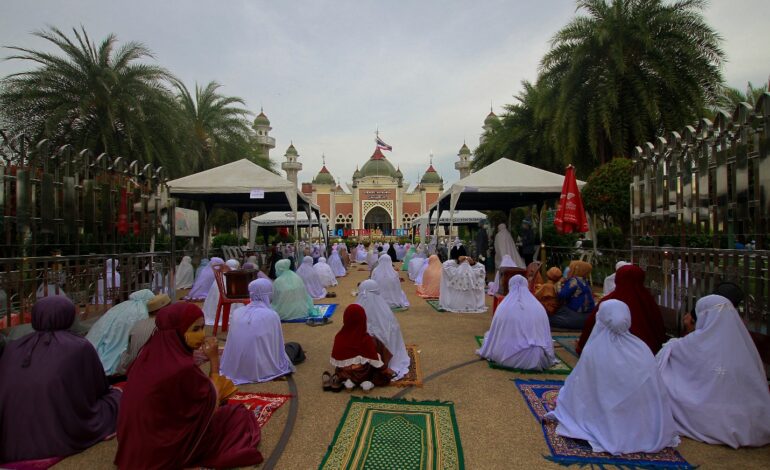 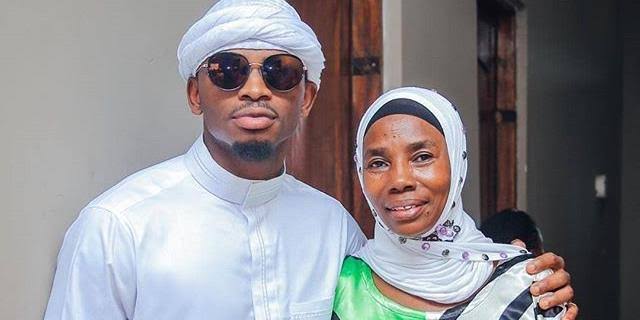 DIAMOND’S MOTHER REVEALS HE IS IN LOVE, URGES HIM TO MARRY