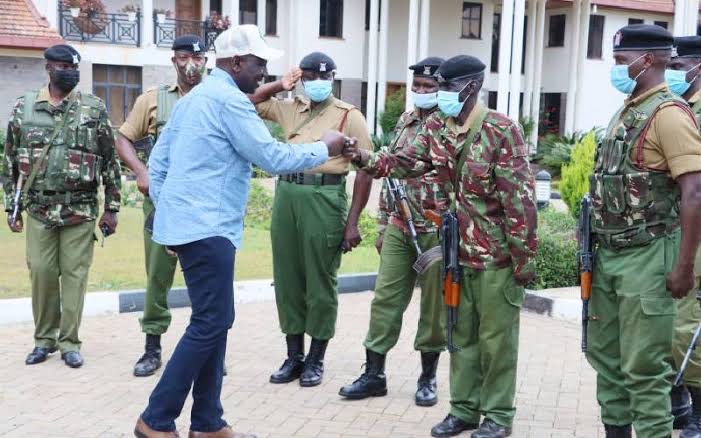 Kenyan Deputy President William Ruto and his property are currently guarded by 257 police officers with four officers guarding his chicken farm, the government has said.

Appearing before a parliamentary security committee on Wednesday, the Interior Ministry Cabinet Secretary (CS) Fred Matiangí said that the recent changes in the police units guarding the deputy president’s official residence were “routine”.

Last week, General Service Unit (GSU) officers manning Ruto’s official residence in the capital and his private homes in Nairobi and Uasin Gishu were pulled out and replaced with administration police officers in what was viewed as a downgrade of his security detail.

Ruto’s allies protested the move, calling on the government to reinstate the GSU officers.

However, on Wednesday, Matiang’i emphasized that only state lodges and statehouses are guarded by GSU. He noted that the deputy’s residences are not among the protected areas.

The CS said that part of the officers guarding Ruto were 74 from the elite presidential unit. He added that some officers are stationed at an airport hanger to keep an eye on Ruto’s two helicopters.

Ruto and his allies had indicated that the recent changes in his security were politically motivated and would undermine his security.

“Contrary to the allegations made and in view of the tabled evidence, His Excellency the Deputy President is the most guarded in the history of the country in comparison with previous equivalent office holders,” Matiang’i said.

Raila Odinga, the former prime minister between 2008 to 2013, was guarded by 57 police officers.

Analysts indicate that the disclosures are set to undermine Ruto’s current brand as a “hustler”, identifying with needy Kenyans. Ruto’s allies have also called on CS Matiang’i to reveal the number of police officers looking after other VIPs.

Ruto and President Uhuru Kenyatta have been in a messy relationship that worsened when Kenyatta pulled out of backing his deputy to succeed him in 2022 despite an earlier deal. Kenyatta now appears to have a rosy relationship with his former political foe-turned-ally and former Prime Minister Odinga.

Recently, President Kenyatta called on Ruto to resign indicating it was duplicitous of his deputy to say he is a government supporter yet being its leading critic. In Kenya, the deputy president is a constitutional role, meaning it is impossible for Ruto to be fired.

This is how some Kenyans responded via Twitter after the revelation:

@Fact Bot said: 257 officers are more than a battalion brother. It is a shame that one man is guarded by all those specially trained police officers while kuna wakenya (there are Kenyans)in Pokot who struggle with insecurity.

@Alex Mochere said: You trying to justify your mediocrity is blurring you from seeing the reality. 1 police guards 3300 Kenyans and then he is guarded by 257 police officers. So are you saying that the DP’s hens are more valuable than Kenyans?!

@Kisiicool said: CS Fred Matiang’i appears to have come before the parliament armed with information to unmask Dp Ruto. This follows Nandi Senator’s bill to shed light on the withdrawal of Ruto’s security detail. Ruto & his property are guarded by 257 armed security police. 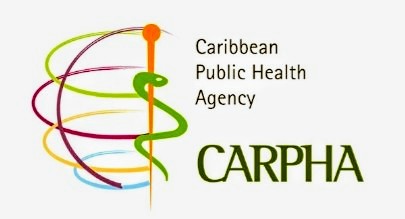 CHILDHOOD OBESITY IN THE CARIBBEAN 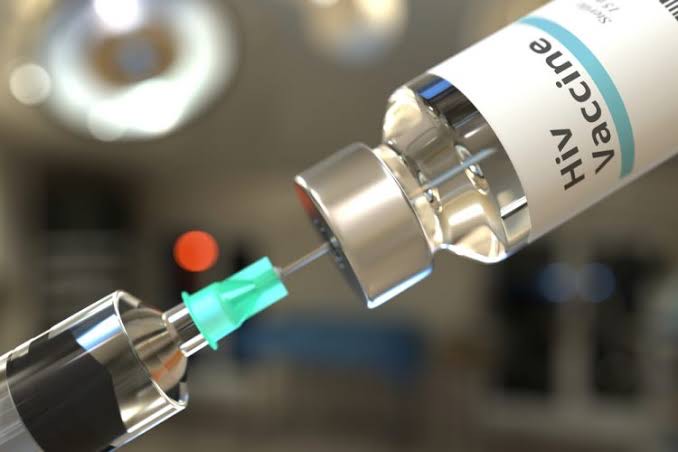