East African ports are lagging behind their global peers in operations via red tape and underperformance, a global report shows.

The region’s busiest ports following the cargo handled — Mombasa (Kenya) and Dar es Salaam(Tanzania) — are still a far cry from gateways in the Middle East, for example. They are currently ranked 293 and 362, respectively, out of 370 in the global Container Port Performance Index (CPPI).

The report shows that inadequate access to infrastructure, whether inland waterway, rail, or road to the hinterland, contributes to the poor operations. Such infrastructure is a crucial link to the global marketplace.

“Poorly performing ports are characterised by limitations in spatial and operating efficiency, limitations in maritime and landside access. Inadequate oversight and poor coordination between the public agencies involved results in lack of predictability and reliability,” the index reads.

The study realised that most African landlocked countries are suffering due to their transit neighbours’ high levels of corruption, delay in customs clearance and theft of goods in ports.

The ranking was purely based on the time vessels needed to spend in port to complete workloads over the course of 2021, a year that saw unprecedented port congestion and disruption to global supply chains.

In the period under review, both the Northern and Central corridors which serve Mombasa and Dar es Salaam ports respectively were punctuated with delays resulting from truck drivers’ clearance procedures at the borders.

The delays caused a sharp rise in transporting cargo. The latest Mombasa Port community report indicates that the Kampala-Mombasa route is the most expensive in the region at $2.5 per metric tonne on a payload, followed by Dar es Salaam-Kampala at $2.17 per tonne, with Bujumbura-Dar es Salam being the lowest at $1.02 per tonne.

In 2021, East African countries introduced a number of containment measures, among them Covid-19 testing requirements of all cargo crew, which brought about congestion at port entries.

“Inefficient ports represent a significant risk for many developing countries in that they can hinder economic growth, harm employment, and increase costs for importers and exporters,” said Martin Humphreys, the lead transport economist at the World Bank and one of the researchers behind the index.

“In the Middle East, heavy investments in container port infrastructure and technology are proving to be effective in enhancing efficiency and competitiveness.

‘‘Increasing the use of digital technology and green fuel alternatives are also two ways countries can modernise their ports and make maritime supply chains more resilient,” he added.

The Covid-19 pandemic highlighted the pivotal role port performance plays in the timely supply of goods. 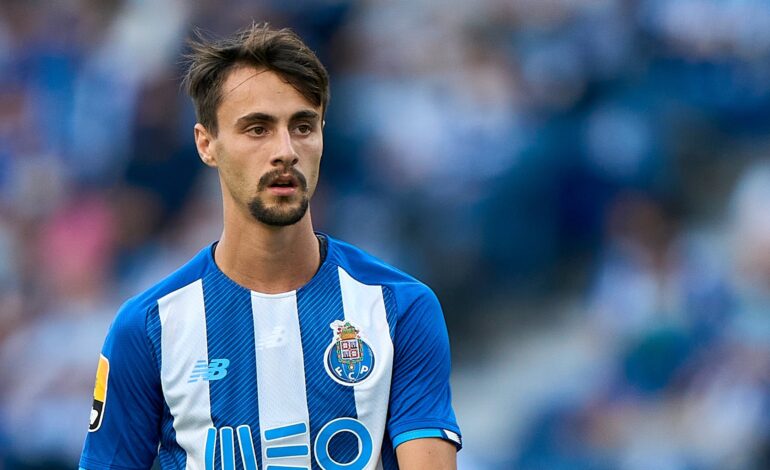 ARSENAL AT THE BRINK OF SIGNING FABIO VIEIRA 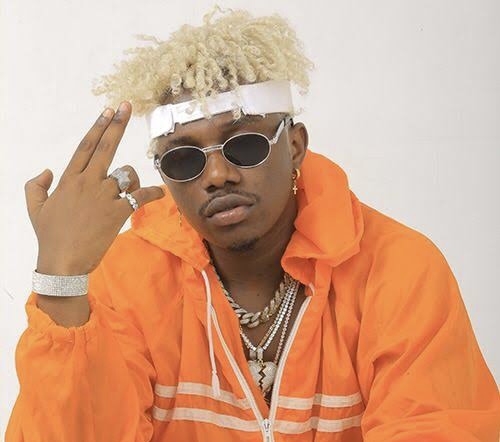