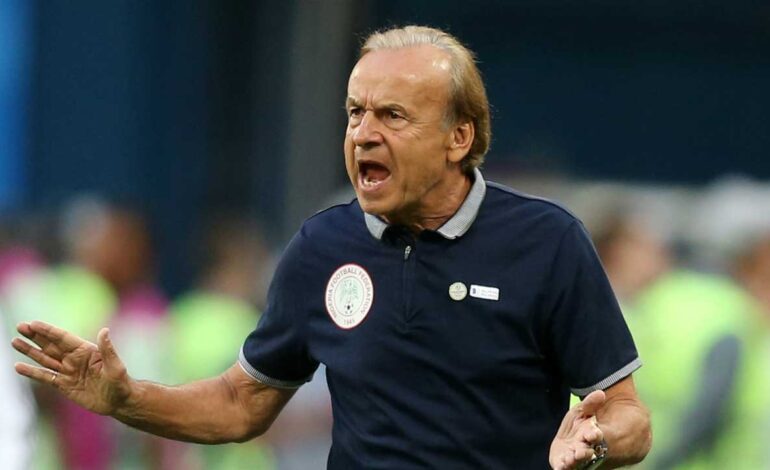 Gernot Rohr, a former head coach of the Super Eagles, has urged the Nigeria Football Federation to pay off his debt.

The NFF terminated Rohr’s employment in December 2021 as a result of the Super Eagles’ underwhelming performance in the qualifier for the Africa Cup of Nations. The Franco-German was fired from his position just four weeks before the start of Cameroon’s postponed 2021 AFCON.

The NFF initially agreed to pay Rohr’s salary until the end of his contract, which would expire in December 2022, but Rohr later complained to the world governing body of football of an unjustified contract violation.

The Federation of International Football (FIFA) ordered the Nigeria Football Federation (NFF) to pay $378,000 compensation to former Super Eagles Coach Gernot Rohr as a result of the early termination of his contract.

“I received part of the payments from Fifa but not everything has been paid,” Rohr said.

“The ruling already said the interest must be paid, now we are waiting for the outstanding with the interest.”

The NFF attributed the payment delay to their vulnerable financial situation, so the organization decided to use a portion of its Fifa development funding to pay off Rohr’s debt. 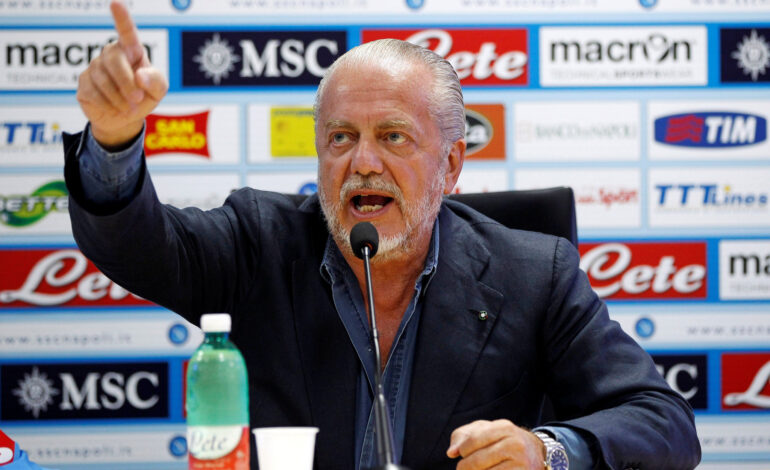 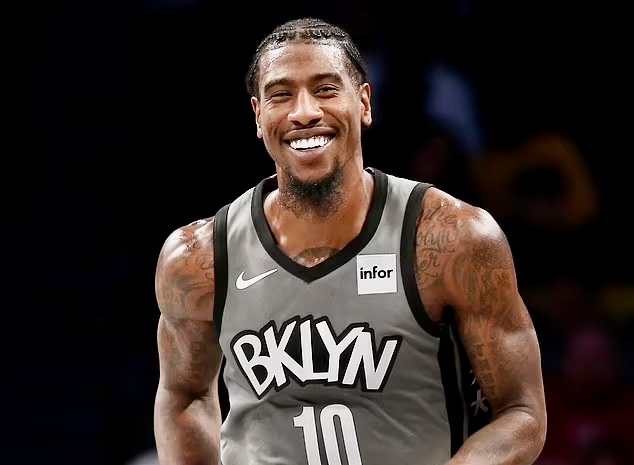