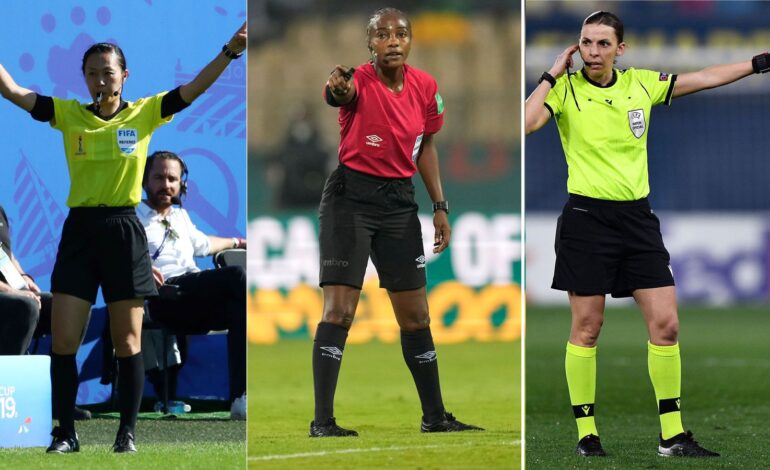 In a breakthrough for gender equality, FIFA confirmed on Thursday that female referees will officiate a men’s World Cup for the first time during this year’s edition in November.

These trailblazers have been leading the way for female football officials for several years now, with all three already holding their own personal piece of history.

Frappart rose into the spotlight in 2019 after becoming the first woman to officiate a major men’s European match, as well as a Ligue 1 fixture. In 2020, she became the first female referee to take charge of a men’s Champions League match and last year, she officiated a men’s World Cup qualifier, once again marking herself down as the first woman to do so.

Mukansanga has an impressive officiating portfolio, having refereed at the Women’s World Cup and the Olympics, amongst other competitions. The Rwandan marked a huge milestone earlier this year when she became the first woman to officiate at the men’s African Cup of Nations.

Yamashita has also refereed at the Women’s World Cup and the Olympic Games. The Japanese official wrote her own history when she became the first female referee to take charge of an AFC Champions League fixture. 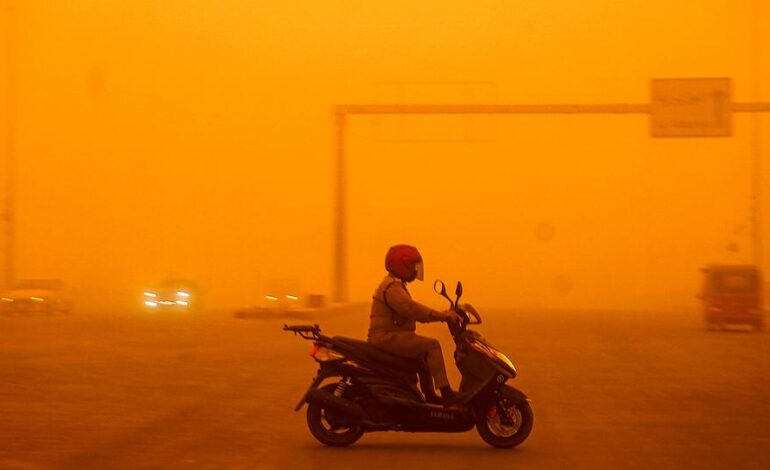 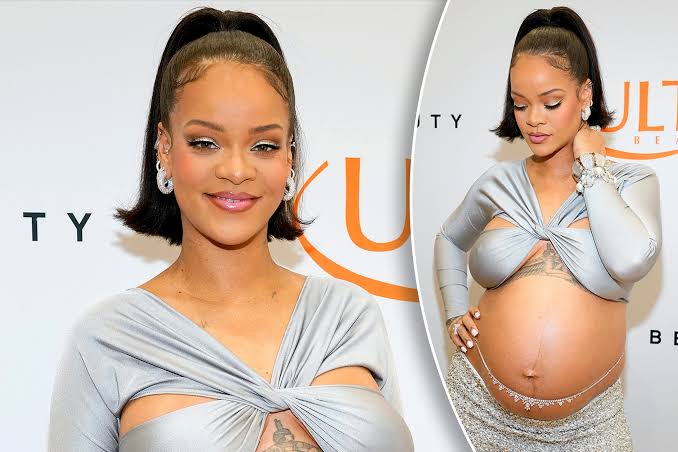