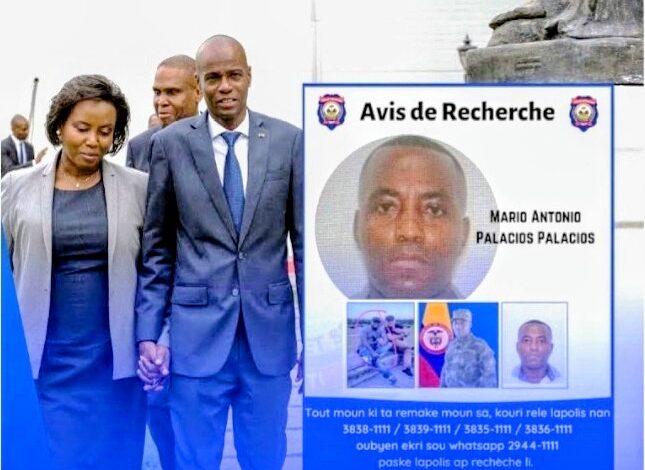 PORT-AU-PRINCE, Haiti – Minister of Foreign Affairs, Claude Joseph, has officially written to Jamaica and Colombia governments requesting the direct transfer of Mario Palacios, the alleged suspect in the assassination of President Jovenel Moise.

Minister Joseph formally wrote to both countries on October 28 requesting that Palacios be promptly sent to Haiti, to advance the probe into the assassination of President Moise at his private residence on July 7, where he was tortured and shot multiple times, while his wife, Martine Moise, was seriously injured.

According to some investigations, Palacios was part of the elite commando of four men who entered the President’s private room to assassinate him.

Two of the members of this elite commando were later killed by the Haitian police in a clash, the other two, including Palacios, managed to escape.

Palacios, Colombian who was also a military  officer, wanted by International Law Enforcement in connection withthe assassination of Haitian  President, entered into Jamaica, and checks later identified him as the man who was flagged by INTERPOL, was arrested during a successful operation in Jamaica in October.

Haiti issued a wanted bulletin for the former Colombian military officer, whom it claimed had travelled to the country at least one day before the high-profile assassination of Moise.

The Haitian National Police, in its published notice, described Palacios as “a very dangerous” person and appealed to Haitians to contact law enforcement authorities should he be seen.

According to the PNH, the man had travelled with several former soldiers involved in the assassination of President Moïse to Jamaica and was later captured by law enforcement. 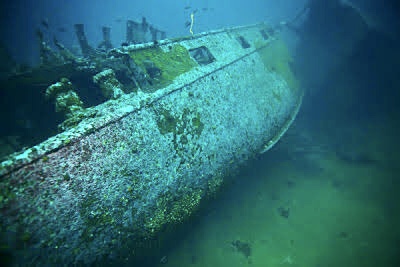 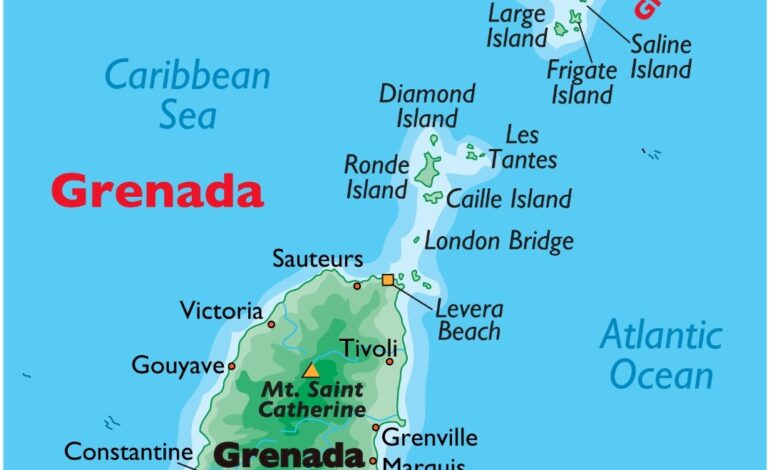