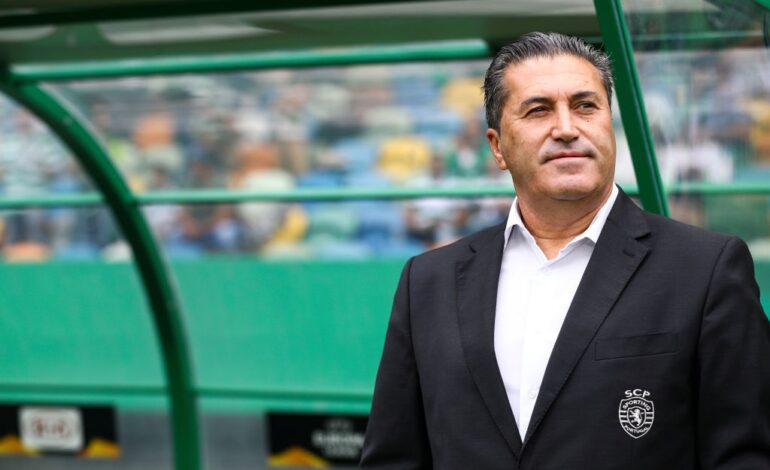 Jose Peseiro has been named the Super Eagles head coach, months after his initial deal with Nigeria Football Federation (NFF) collapsed. The announcement brings to a conclusion the search for a new manager for Nigeria’s senior national team following the sacking of Gernot Rohr in mid-December and Augustine Eguavoen’s ill-fated tenure as interim manager.

Peseiro is a Portuguese who played as a striker in his days and has wide and varied experience coaching top Clubs and National Teams across four different continents, namely Europe, Asia, Africa and South America.

Peseiro has won only two trophies throughout his coaching career – the Portuguese Cup with Braga in 2013 and the Egyptian Premier League with Al Ahly in 2016. The Portuguese manager has experience leading teams to the latter stages in competitions but falls short of winning the titles.

The most popular case of this was with Sporting Lisbon in 2005 when his side lost the Portuguese League to Benfica by four points despite being one point ahead with four games left and also losing the UEFA Cup final the same season by a 3-1 score line despite leading 1-0 at half-time and in their home stadium.

Nigeria will play their first game under Peseiro when they take on Mexico on May 28. The Super Eagles will then face Ecuador in their next friendly fixture on June 2. 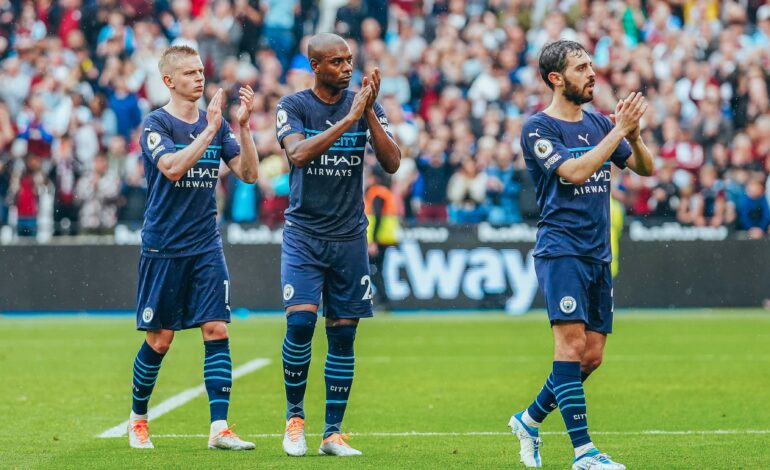 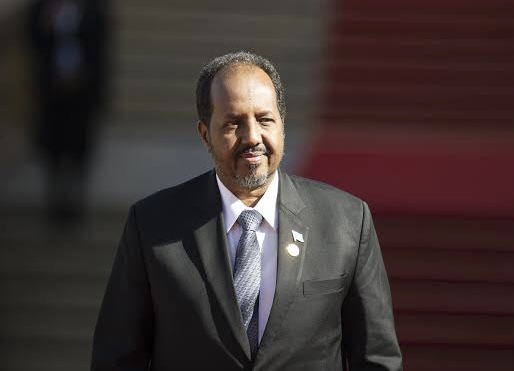