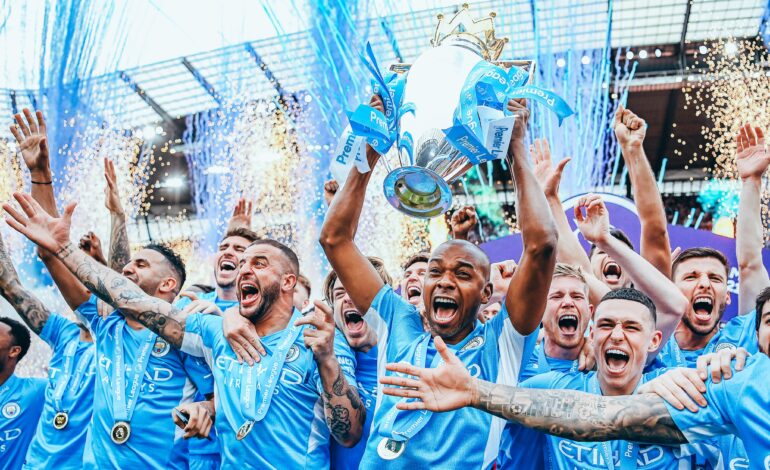 Manchester City clinched a sixth Premier League title in 11 seasons on Sunday by scoring three times in five minutes to come from behind to beat Aston Villa 3-2 in the finale to avoid being toppled by challenger Liverpool.

City knew they will have to match or better Liverpool’s result against Wolves on the final day of the season to ensure the Premier League trophy remained in Manchester, and they did just that on a balmy afternoon at the Etihad.

Manchester city were losing 2-0 to Aston Villa at home in a shock scenario after goals from Matty Cash and Philippe Coutinho put the visitors ahead.

Substitute Ilkay Gundogan sparked an astonishing City revival as the German midfielder reduced the deficit. Gundogan headed in a Raheem Sterling cross at the back post in the 76th minute and then Rodri delivered a pinpoint finish after being set up by Oleksandr Zinchenko.

The title-winning goal came in the 81st minute when De Bruyne whipped in a low cross to Gundogan, who tapped in from close range, sending the crowd into rapturous delight. Had City conceded a late equalizer, Liverpool would have snatched the trophy away but Pep Guardiola’s side held on for the win in a thrilling climax.

City is now enjoying the steady stream of titles it once had to watch crosstown rival United sweep up under Alex Ferguson. The rise of City has coincided with the retirement of the Scot — who won the Premier League 13 times from 1993 to 2013 — and the decline of Manchester United.

City and Liverpool have been involved in a thrilling title race all season long. Liverpool, despite beating Wolves 3-1, finish second and miss out on winning four trophies this season, having secured the League Cup and FA Cup, while they prepare for the Champions League final next week. 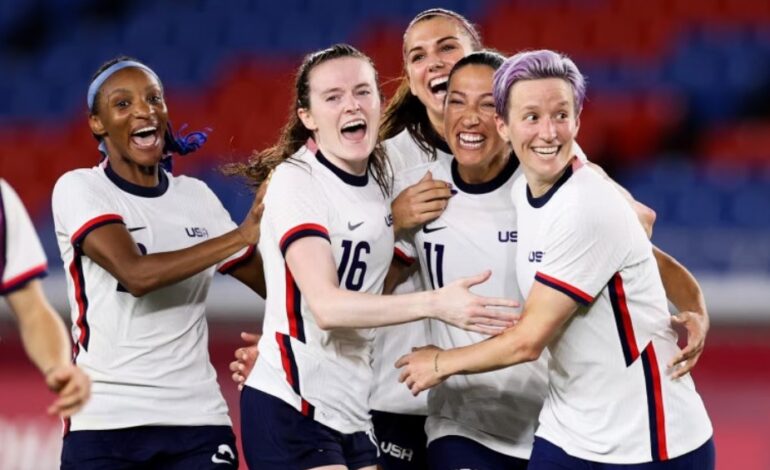 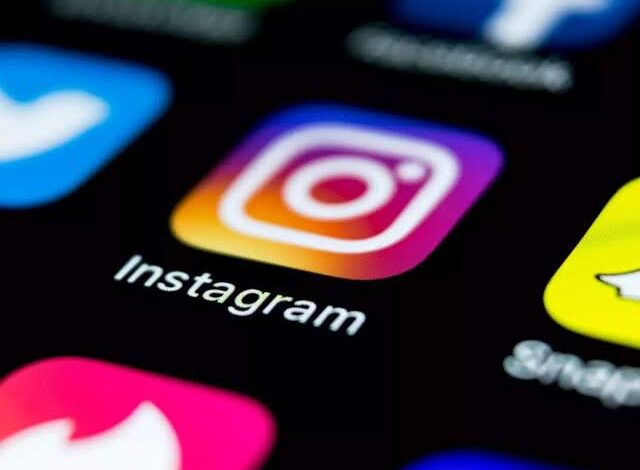 INSTAGRAM LEANS TOWARDS VIDEOS AND ENTERTAINMENT OVER RISING COMPETITION