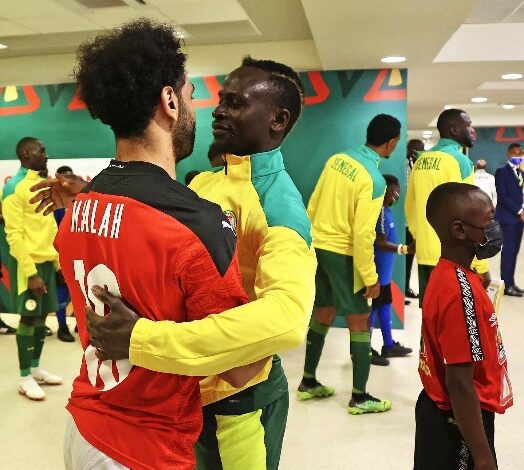 In the special request, he also asked Liverpool not to make any reference of him and Senegal lifting the AFCON.

His decision was out of respect for teammate Mohamed Salah who lost in the finals. Mane believes any such celebration would be hurting for his fellow teammate.

Some clubs delivered cakes, others gave customized jerseys signed by the entire squad while in the case of Paris St Germain, the club gave their Senegalese stars a chance to celebrate with the public.

Earlier this week, Mane outlined that he and Salah did not talk about the ongoing rivalry between their two international sides ahead of next month’s crucial World Cup qualification double header.

“I and Mo Salah don’t even talk about it. I think that I’m still thinking about my African Cup, but it’s also an important game that means a lot to me and my people,” Mane said.

Adding, “If we can qualify -and we will do everything to do it. it’s very important for me, my teammates and my country because it’s a really, really massive competition, which is a dream for any football player.Until now you won’t believe me but we haven’t talked about it, because I know he’s still disappointed for sure.”

That was a selfless gesture from the Senegalese forward and it shows the respect the two legendary wingers have for each other. 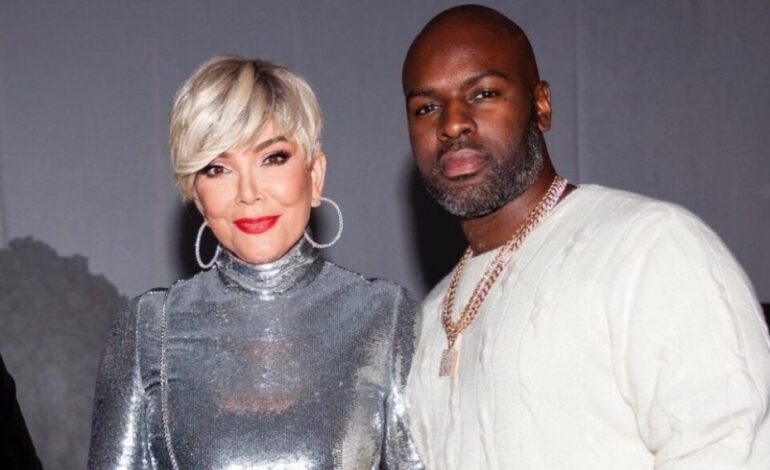 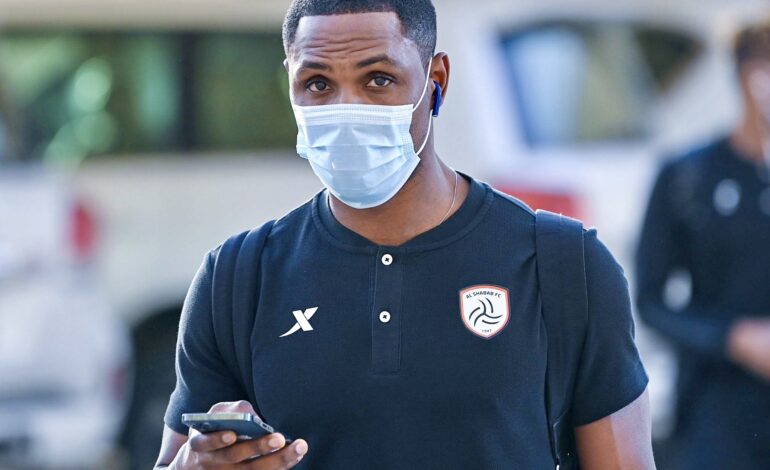 NIGERIAN STRIKER REVEALS WHY HE DUMPED AL-SHABAB FOR AL-HILAL