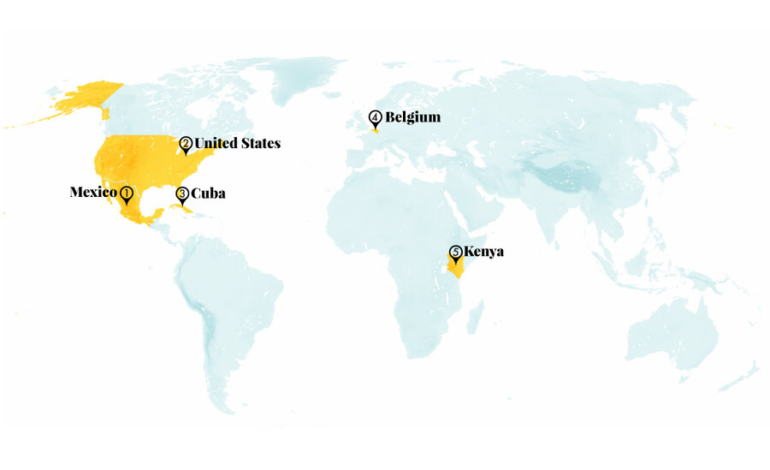 TRINIDAD AND TOBAGO- In addition to environmental wins, the rights of marginalised groups have made significant gains in Latin America, with Cuba celebrating LGBTQ 🏳️‍🌈 history month for the first time, and a court ruling that affects the Southern border of the United States.

As a result of violating the Constitution’s protection of equal rights and non-discrimination, Mexico’s Supreme Court banned random immigration checks. In recent years, immigration stops and checkpoints have become more common in Mexico as pressure from the United States grows to prevent migrants from Central and South America from crossing the border.

Moreover, immigration agents are permitted to single out individuals based on ethnicity, skin color, and language. According to the court, that creates “disproportionate impacts on certain sectors of the population, particularly Indigenous and Afro-Mexican people.”

A Supreme Court ruling has ruled in favor of an Indigenous family from southern Mexico which was wrongfully detained on a bus traveling to work as farmhands in the north of the country during spring in 2015. As migrants enter and leave the country, immigration authorities will be able to check their documents, detain and deport migrants who do not possess legal residency permits in Mexico.

IN THE UNITED STATES

In Cuyahoga Valley National Park, a toxic Ohio junkyard has been transformed into a thriving wetland. After the Krejci landfill closed in 1980, rusting cars, machinery, and other waste remained. After acquiring the 47-acre parcel of land in 1985, the National Park Service embarked on its largest restoration and rehabilitation project to date.

According to Chris Davis, plant ecologist for Cuyahoga Valley National Park, “Krejci was a ‘biological desert,’ meaning almost nothing could live in the area.”

Today, the marshland boasts native grasses, wildflowers, and species like the Jefferson salamander, American toad, woodcock, and bald eagle. “To find this diversity of species there today is remarkable,” added Mr. Davis.

Following a Federal Superfund lawsuit, six companies, including Ford and General Motors, collectively paid more than $50 million to fund the cleanup. Despite the lack of trails, bridges, and facilities, close to 3 million people visited the site in 2021.

The first LGBTQ history month in Latin America was celebrated in Cuba. The country celebrated the LGBTQ community during May, joining over a dozen other nations that dedicate a month to celebrating, discussing, and educating the community. Raul Pérez Monzón, a historian at the University of Havana, says organizers created the campaign to promote inclusion and “eliminate many years of discrimination.”

Thousands of gay men were sent to “reeducation” labor camps during the 1960s; discrimination on the basis of sexual orientation or gender identity wasn’t outlawed until 2013. However, activists say LGBTQ rights have come a long way in Cuba in recent years despite opposition from the Roman Catholic Church, the country’s largest religious institution.

“It’s an exciting time,” said Rodney Wilson, who organized the first LGBTQ History Month in the United States in 1994. “We are recognizing more globally the idea of shared and sustained history.”

Traders in Brussels now sell fresh fruits and vegetables from atop a supermarket. Over 60 varieties of plants have been grown at the new urban farm since March, yielding more than 2 tons of produce. In addition to providing a healthy, local food source, organizers say the project involves and supports nearby residents, especially the most vulnerable.

According to Francisco Dávila, a researcher at the agroecology lab of Vrije Universiteit said, “There is production, yes, but there is also training, awareness, and cohesion of the social neighborhood.”

As part of the European Union’s funding, the pilot project will run for two to three more years, with the possibility of expanding to other countries if successful. Over the past few decades, the vegetative rooftop trend has expanded around the world, reducing building energy use and improving air and water quality.

During the 1980s, Germany passed laws encouraging green roofs, a model that gained popularity in Canada and the U.S. in the early 2000s. Green roofs became mandatory in Copenhagen, Denmark, and Singapore in 2010 for new buildings with relatively flat roofs. Governments in some countries offer financial incentives for green roofs instead of requiring them.

An affordable and natural wastewater filtering system is being developed by a Kenyan startup. Omiflo’s system looks like a pond with aquatic plants like cattails floating on top.

By absorbing oxygen from the air, these plants feed aerobic bacteria that break down contaminants. At the Giraffe Center in Nairobi, the model provides water for landscaping and flushing toilets. It is used at 200 sites around the world. The water can be made drinkable if it is treated with chlorine.

It is estimated that only 40% of Nairobi’s population has access to a sewage system, which is usually too expensive for cities with limited resources to implement.

In spite of the fact that it is still small-scale, the hydroponic design illustrates the benefits of simplicity. Omiflo, one of the 16 winners of the No Waste Challenge hosted by What Design Can Do and the Ikea Foundation, founder Mshila Sio, said that plants have been used as water treatment for thousands of years.

“The installation cost is quite low and then operationally, you’re just looking after the plants. So, it’s very viable for low-income areas.” 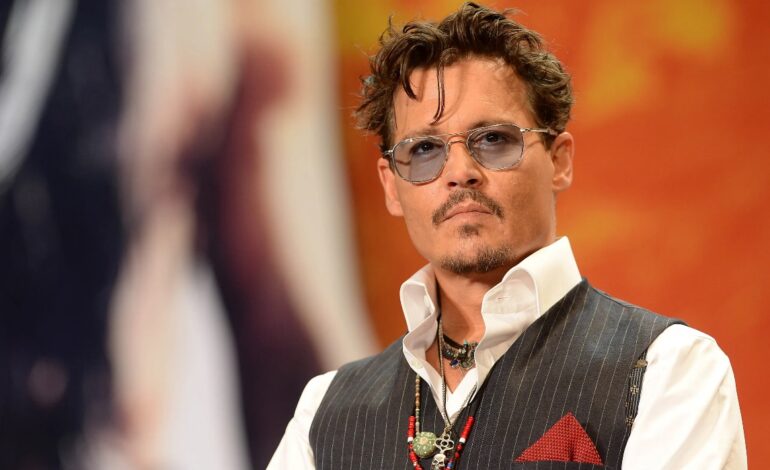 JOHNNY DEPP SET TO RETURN TO PIRATES OF THE CARIBBEAN 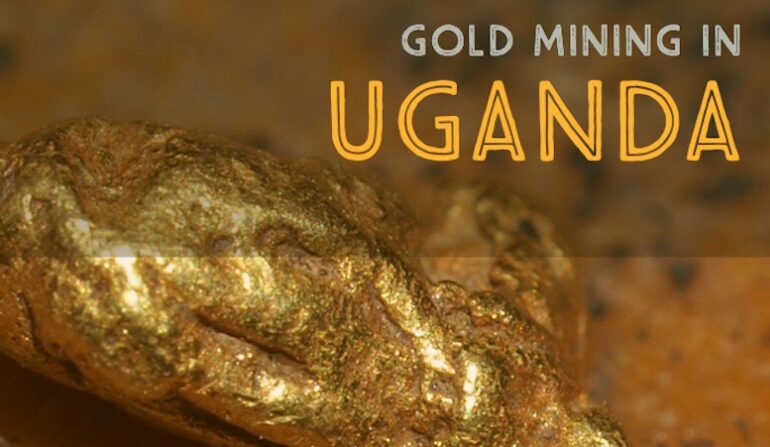