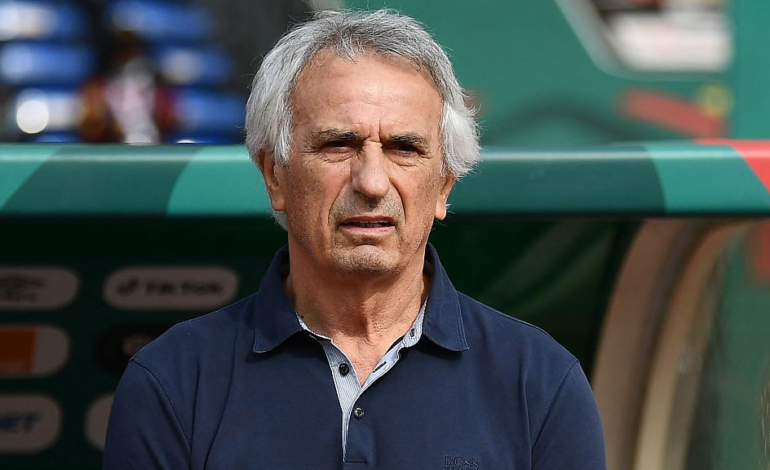 Morocco has fired national team manager Vahid Halilhodzic, just three months before the World Cup begins in Qatar. The Moroccan soccer federation stated that the decision to fire Vahid Halilhodzic was made due to disagreements in the team’s preparation for the tournament.

The dismissal of Halilhodzic appears to be linked to disagreements with the federation over his treatment of the team star player, Hakim Ziyech. Last year, Halilhodzic accused Chelsea’s player of feigning injury in order to miss mid-year friendlies, and he was left out of the World Cup qualifying campaign and Cup of Nations finals.

Halilhodzic took over as coach of the North Africans in August 2019 and guided them to the quarter-finals of the Africa Cup of Nations in Cameroon. He then secured the World Cup qualification in March following a 5-2 aggregate win over DR Congo.

It is the third time Halilhodzic has been fired after securing qualification for a World Cup before the tournament gets under way, having been dismissed by the Ivory Coast before South Africa 2010 and Japan prior to Russia 2018.

Morocco will face 2018 runners-up Croatia, Belgium and Canada in Group F at the World Cup finals in Qatar. 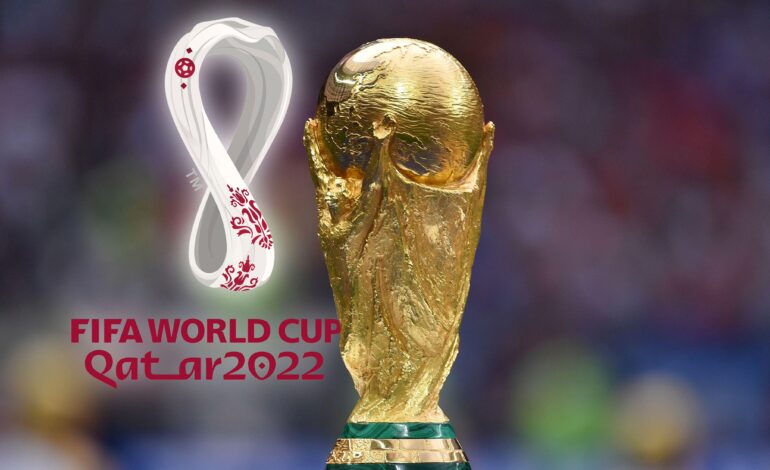 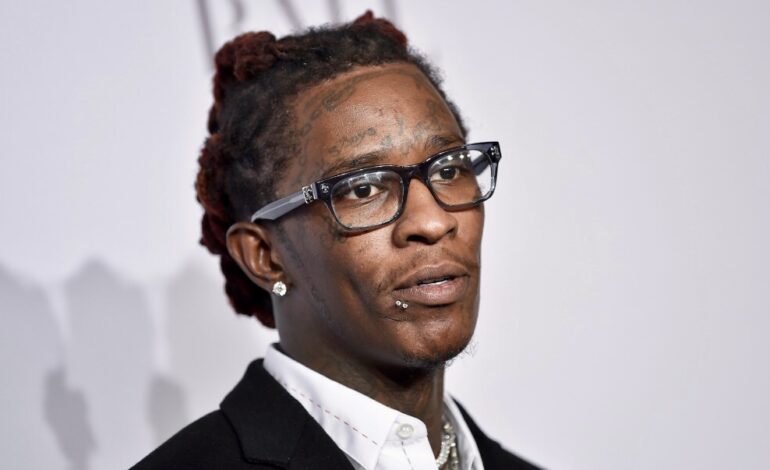