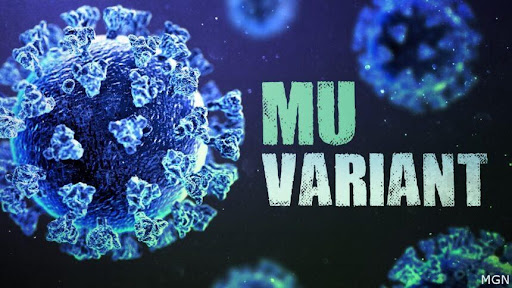 CARIBBEAN– It is of no surprise that the Mu variant of COVID-19 has reached the Caribbean. The strain, which was first identified in Colombia in January this year has been discovered in samples taken from five positive patients in St. Vincent and the Grenadines. The World Health Organization (WHO) which designated the Mu as a variant of interest, has informed, that it is now present in forty countries of the world.

The proximity of the Caribbean to Latin America and the fact that most of our visitors come from the United States, where the Mu variant has been found in 49 states, meant that it was only a matter of time before the Mu made its way to our shores. According to The National Emergency Management Organization (NEMO), the samples were detected between July 19th and August 9th.

Additionally, NEMO advised that the confirmed presence of Mu on the Island means that there is now an increased risk of infection and subsequent transmission of COVID-19 by persons entering the Island. As a result of this, the organization warns that there should be strict compliance with all the health protocols: social distancing, regular sanitizing, and mask-wearing.

Most importantly, NEMO advised, that people should avail themselves of the available vaccines and get themselves vaccinated. It has been emphasized repeatedly that unvaccinated individuals provide fertile ground for the virus to spread and the more it spreads the more it will mutate.

While it is too early to determine with limited data available on the Mu, whether it will evade the present vaccines, these vaccines remain the best available defense against contracting the virus in the first place. As of September 4th, only 10.4% of the population of St. Vincent and the Grenadines is fully vaccinated, while 17.2% has received at least 1 dose. This low rate of vaccination is not because of a lack of vaccines on the Island; (SVG donated vaccines to Trinidad and Tobago earlier this year), but rather vaccine hesitancy and outright vaccine apathy among the residents.

From these figures and the data relating to unvaccinated persons and COVID-19 infections and transmission, the Caribbean is poised to be a fertile ground for the virus to spread and mutate. Governments and health officials need to redouble their efforts to combat the plethora of misinformation about vaccines that have been peddled on social media. The health and welfare and even our survival as a people are at stake. 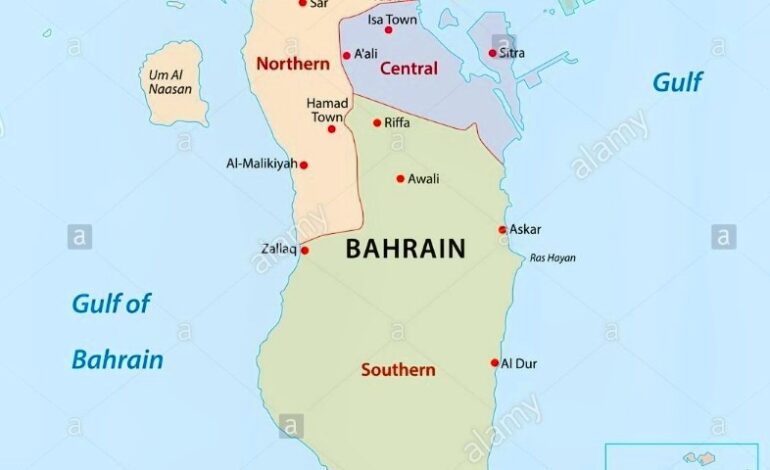 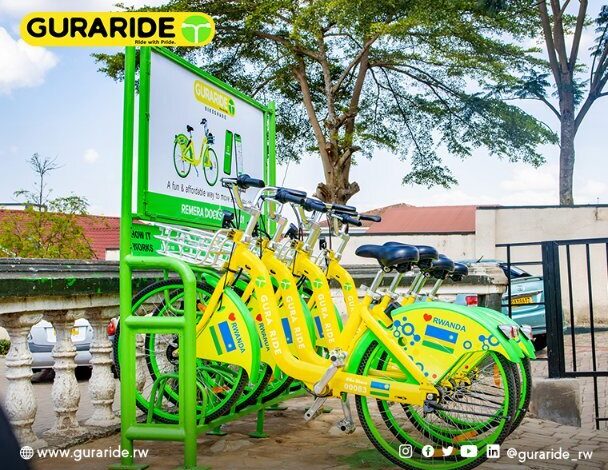