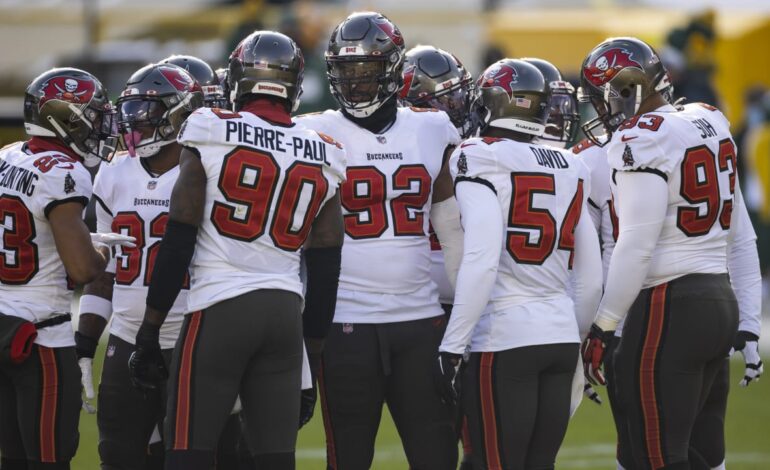 The NFL is turning its attention to Africa. It will host its first official events in Africa beginning June 21st.The initiative in Ghana, labeled “NFL Africa: The Touchdown,’’ will include a talent identification, an NFL Fan Zone and a flag football instructional with the hope that the pool of African-born players in pro football will continue to expand. It’s the first time that such rights have been granted for an African country.

Umenyiora, a former All-Pro defensive end and two-time Super Bowl champion with the New York Giants who is of Nigerian descent, has been a leading voice in the league’s efforts to establish a foothold on the continent. Umenyiora will be part of an NFL contingent traveling to Ghana for the league’s first official events.

With more than 100 players of African descent (born in Africa or first generation born in the U.S.), the League will highlight the contributions of its African players, introduce the sport to the next generation of fans and look to activate in other African countries in the future.

Current NFL players with ties to Africa will also be in attendance during the week of events, including former 2021 first-round pick of the Indianapolis Colts defensive end Kwity Paye and former 2021 second-round pick by the Cleveland Browns linebacker Jeremiah Owusu-Koramoah. 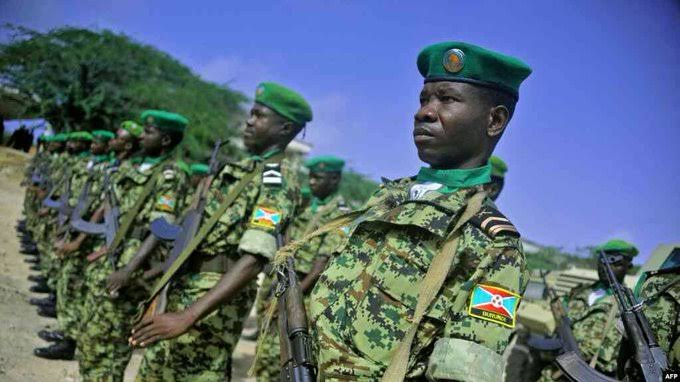 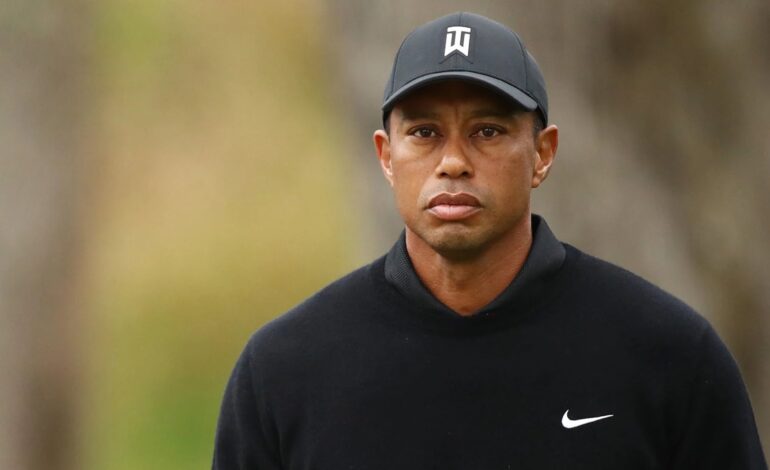