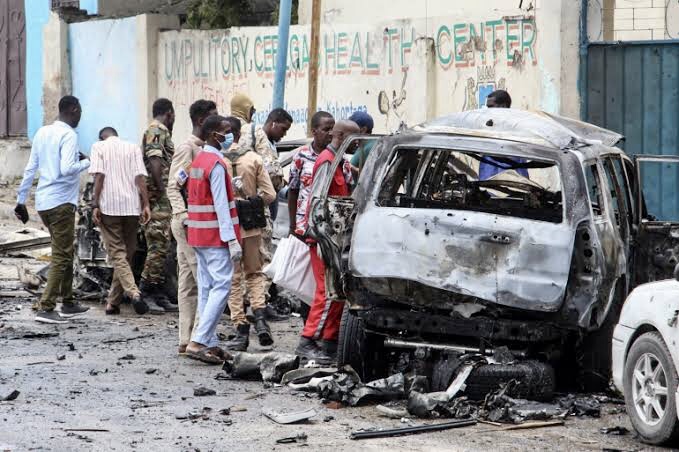 A suicide attack claimed by the Somali Islamist militant group Al-Shabaab left at least seven people dead and nine others wounded in Mogadishu on Sunday, the army and eyewitnesses said.

According to a local military commander Abdullahi Adan, a “desperate terrorist” blew himself up on Sunday morning near a line of new recruits who were enrolling at the Nacnac military base in the south of the Somali capital.

“Seven people were killed and nine others injured,” he said.

“I was close to the site of the explosion, it was huge and I could see dead and injured people,” eyewitness Ahmed Gobe told AFP.

Another eyewitness, Asha Omar, spoke of seeing at least 10 people taken away by ambulances.

For 15 years now, Al-Shabaab, an extremist Islamist group linked to Al-Qaeda has been waging an insurgency against the Somali state. It claimed responsibility for the attack.

Early this month, Its fighters killed about 19 civilians in central Somalia.

The group executed a major attack on a Mogadishu hotel in August, leaving 21 people dead and 117 injured following a 30-hour siege.

Since his election in May, Somali President Hassan Sheikh Mohamud has faced a resurgent Al-Shabaab. He has vowed to wage an “all-out war” against the insurgents.

Mohamud is also grappling with a looming famine caused by the Horn of Africa nation’s worst drought in 40 years.

Al-Shabaab has been driven out of Somalia’s urban centres, including Mogadishu in 2011, but remains entrenched in vast swathes of the countryside.

The US army on Wednesday said it had killed 27 Al-Shabaab militiamen in an air strike in central Somalia in support of the country’s regular forces.

US President Joe Biden opted to restore a US military presence in Somalia in May to fight the militants, approving a request from the Pentagon, which deemed his predecessor Donald Trump’s rotation system too risky and ineffective. 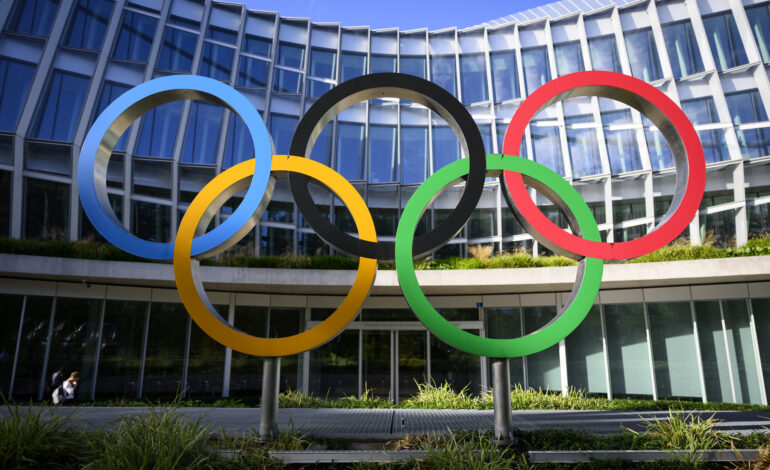 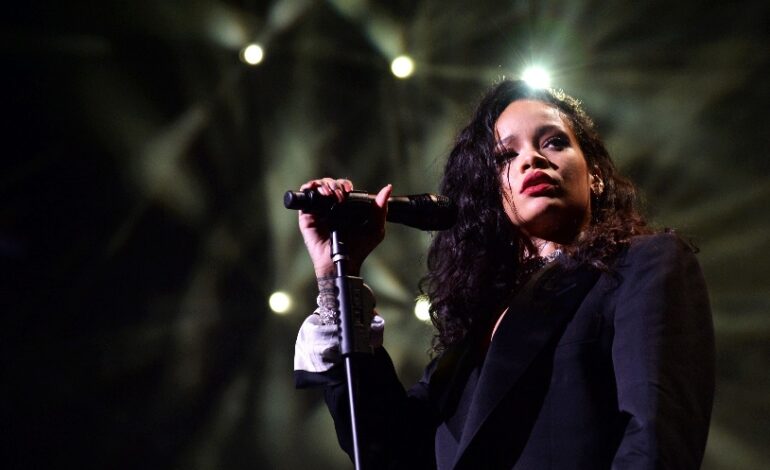